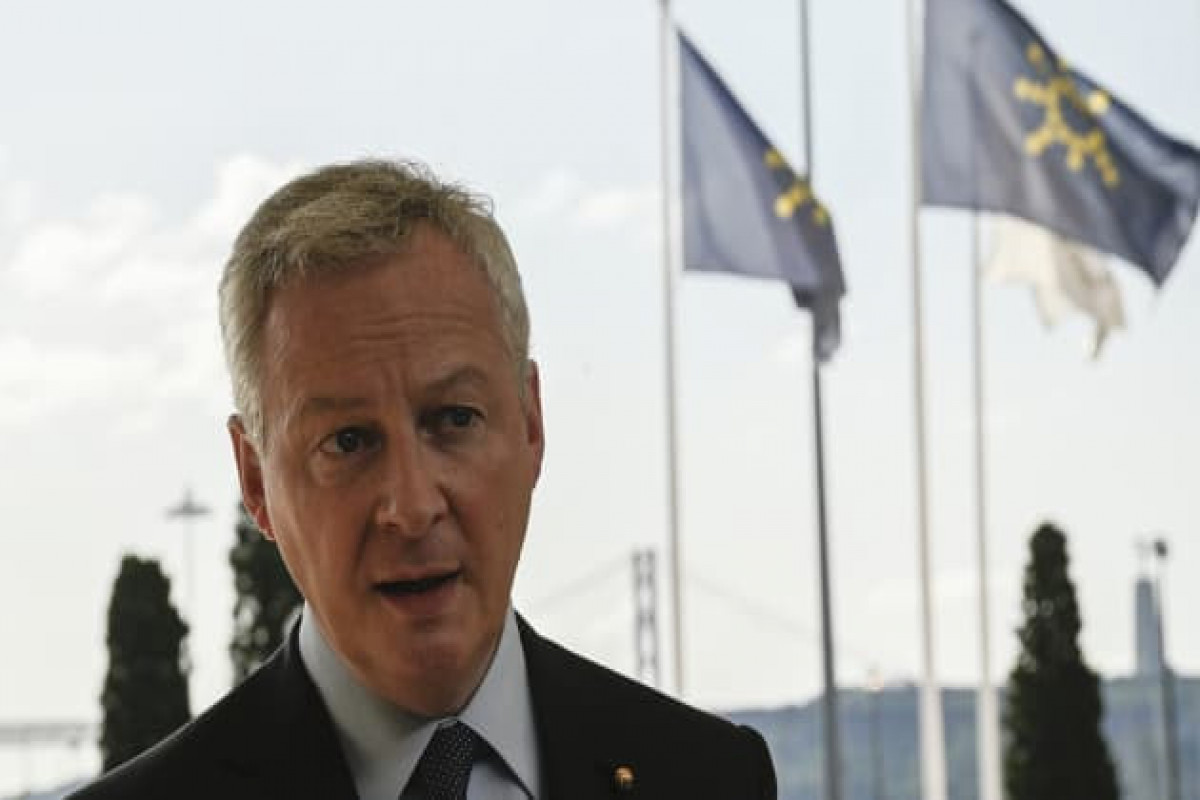 “It would be very much disappointing if some of the EU member states would oppose such an important agreement,” Le Maire told CNBC’s Steve Sedgwick.

His comments come after 130 countries and jurisdictions agreed last week to a global minimum corporate tax rate. The idea is to put an end to a race to the bottom, and force multinational companies to pay a fairer share of tax — an issue that has received special attention in the wake of the coronavirus pandemic and the subsequent economic crisis.

However, there are still a few nations that are hesitant about joining these efforts, namely Ireland, Hungary and Estonia which are all members of the European Union.

Under the deal, multinationals could be forced to pay a minimum tax rate of 15% wherever they operate, rather than only paying the majority of duties in the nations where they have their headquarters. This has allowed corporate giants to shift profits to countries with very low tax rates or with other accounting incentives.

The basis for a global agreement was put together in June by the finance ministers of the G-7.

At the time they said in a joint statement: “We will provide for appropriate coordination between the application of the new international tax rules and the removal of all Digital Services Taxes.”

However, digital taxation on a national level is a sensitive topic and it could derail efforts for a global corporate tax deal. The European Commission is working on a proposal to be presented in the coming weeks that would establish an EU-wide digital tax.

The idea has been discussed at the EU level for several years and even sparked a trade conflict with the United States during the Donald Trump presidency. But it regained new momentum last year when EU leaders were looking for new funding sources to deal with the economic shock from the pandemic.