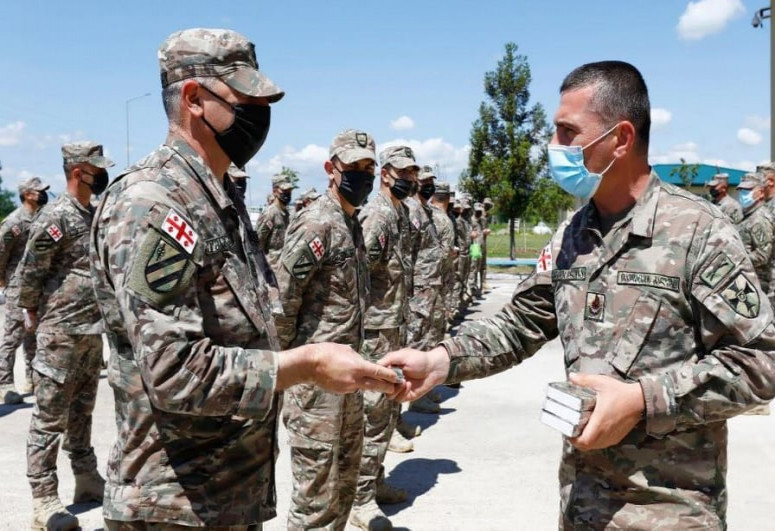 Speaking at the ceremony, Şantadze wished Ramadan to be beneficial for all Muslims.

With the decision of the Georgian Ministry of Defense, pocket Qur’an-i Kerem was suppressed for the Muslim soldiers serving in the Georgian army.