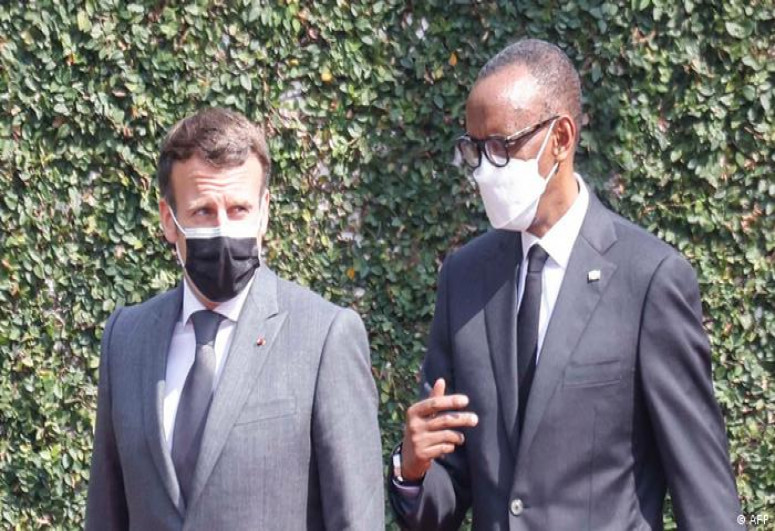 French President Emmanuel Macron has admitted French responsibility in the Rwandan genocide on Thursday, during a visit to the Rwandan capital Kigali, APA reports citing DW.

"Standing here today, with humility and respect, by your side, I have come to recognize our responsibilities," Macron said in a speech at the Kigali Genocide Memorial where more than 250,000 Tutsi are buried.

He said that France had a duty to admit the "suffering it inflicted on the Rwandan people by too long valuing silence over the examination of the truth."

Relations deteriorated after the 1994 genocide and Macron is the first French leader to visit the country in ten years.

In the genocide, between April 7 and July 15, 1994, an estimated one million people, mainly from the Tutsi ethnic community and moderate Hutus, were killed over the span of 100 days.