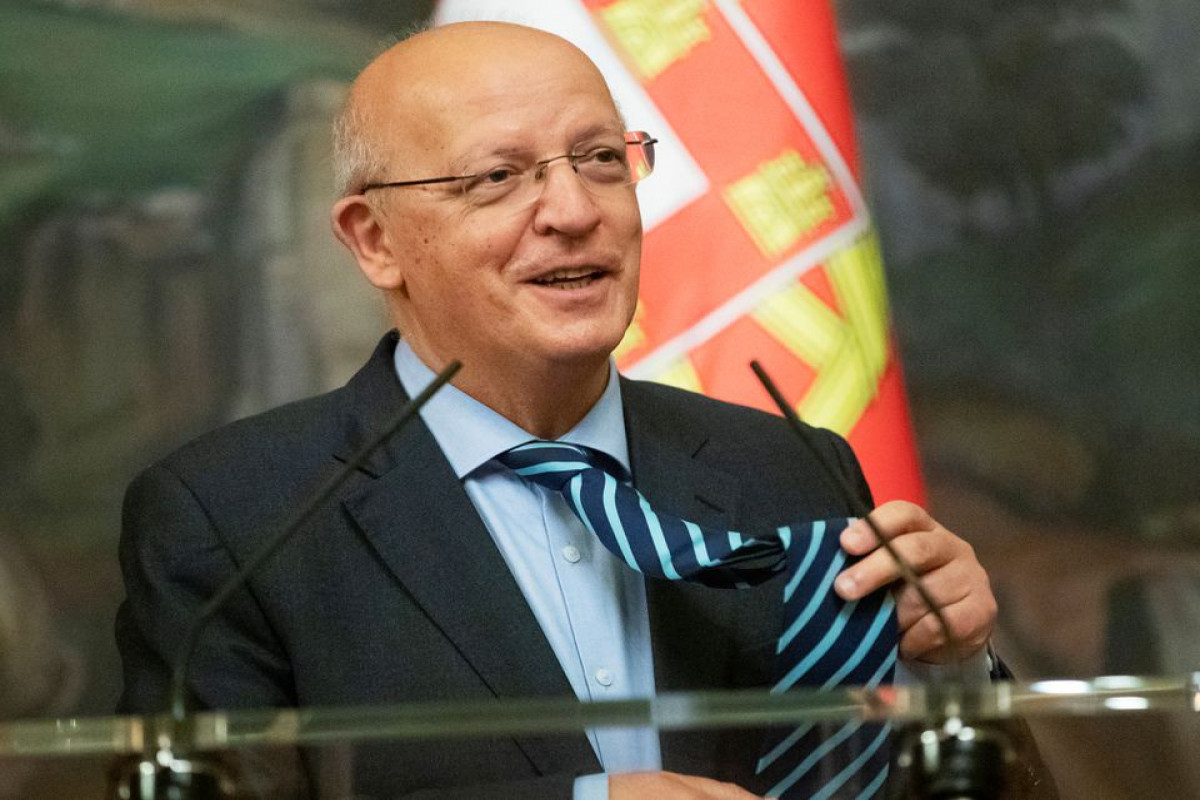 Portugal had asked Spanish authorities for clarification on "what could only have been a mistake", Portugal's foreign minister Augusto Santos Silva said.

"We have asked Spanish authorities for clarification and await it being granted as quickly as possible, because if not we will need to adopt equivalent reciprocal measures," Santos Silva said, adding that "the epidemiological situation in Spain is, at the moment, worse than what we are living in Portugal."

The land border between the two Iberian nations reopened on May 1 after three months of restrictions and checks, providing relief to local tourist hotspots.

Currently, Spain requires air travelers to be tested or vaccinated, while Portugal requires a negative test from travelers from Spain. But neither country had required tests for people crossing the border by land.

The website for the General Consulate of Spain in Portugal said on Monday that all those aged 6 and above crossing the land border from Portugal to Spain must have a negative COVID-19 test, proof of vaccination, or proof of an antibody test.

Spain's Health Ministry website said that all travellers from 'high risk' zones needed to show a negative PCR test upon entry from June 7. A list of high-risk countries included Portugal, alongside 26 other European countries and nearly all countries outside the bloc.

The Spanish Health Ministry and foreign ministry were not immediately available for comment.

Spain's two-week COVID-19 case incidence rate was 115 according to the latest available data on Monday, while Portugal's was 72.2.