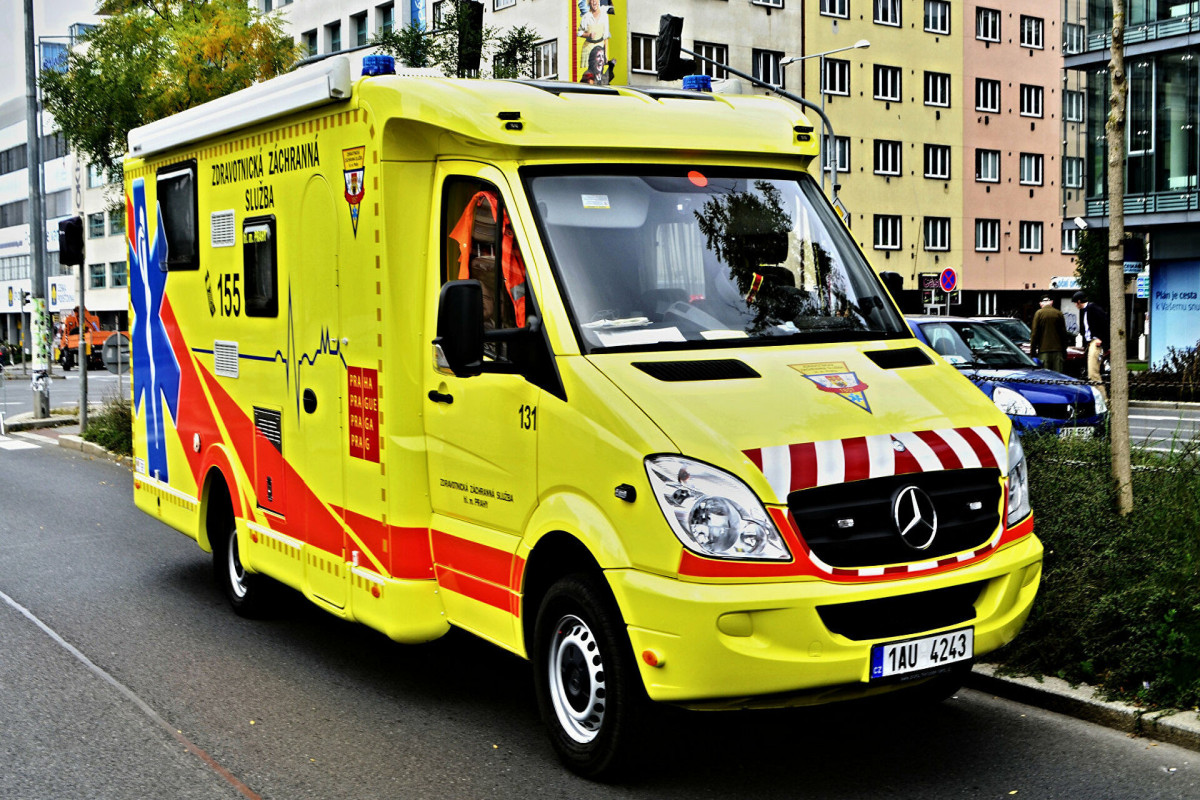 Two volunteer firefighters were killed in an explosion at a family home in the Czech Republic on Wednesday, APA reports citing Xinhua.

The explosion happened in Korycany, in the Zlin region in the southeast of the country.

Volunteer firefighters were called in following a reported gas leak. Two out of the six firefighters sent to investigate were killed, and two injured when an explosion occurred, CTK reported, quoting Zlin Regional Governor Radim Holis.

Meanwhile, Czech TV reported that the rescue service of the Zlin Region had provided care to four injured persons.

The area around the house has been closed to traffic.

The cause of the explosion is under investigation.