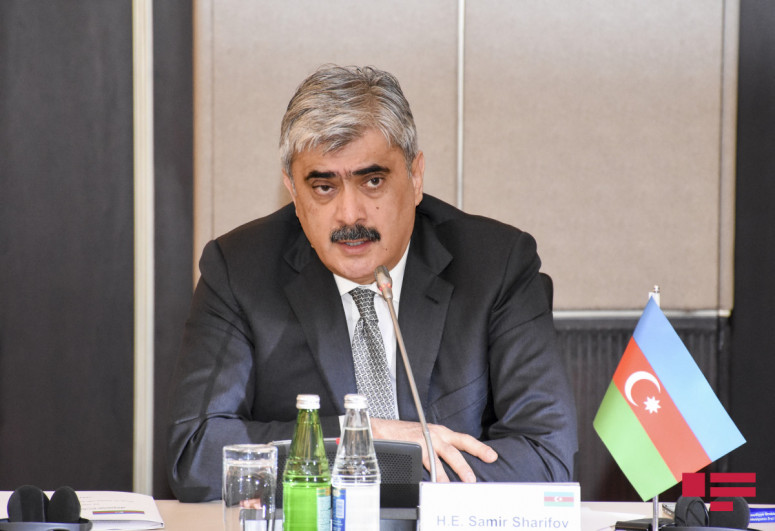 “Under the leadership Supreme Commander Ilham Aliyev, as a result of the application of the most modern combat tactics of the XXI century and bravery of the brave Azerbaijani Army 30 years of occupation has ended and glorious page opened in the life of our country and Karabakh,” said Minister of Finance during the discussion of the draft law on implementation of the state budget of the Republic of Azerbaijan for 2020, at the meeting of Milli Majlis held today, APA reports.

The minister noted that along with this, the country’s economy has faced two major shocks: “one of them is pandemic, the second one is the reduction of demand for crude oil in world markets. The mentioned processes negatively impacted the economy. A significant change has been made in the expenditure structure of the state budget. From an economic point of view, last year will be a difficult year for all countries of the world. The indicator of global economic increase over the world decreased by 3,3 percentage point. The slightly higher average is due to the slow pace of economic decline in Southeast Asia.”