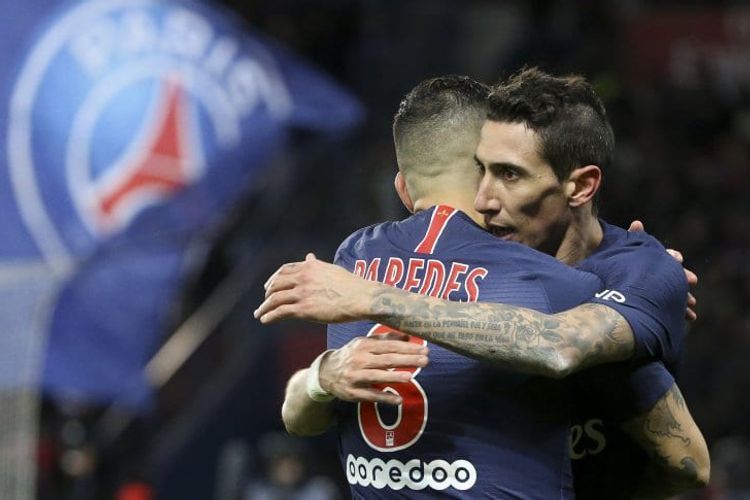 It has been claimed that who were permitted to visit the Balearic island after PSG's Champions League final defeat by Bayern Munich, have travelled back to the French capital to spend an extended period in isolation. PSG have confirmed that two players have contracted coronavirus but have not named who they are.

The report names Mauro Icardi, Ander Herrera, Keylor Navas and Neymar among the other squad members suspected of having contracted Covid-19 in Ibiza.

'Two Paris Saint-Germain players are suspected of being infected with COVID-19,' said a club statement. 'The state of their health is very reassuring. They have already been subjected to the appropriate health protocols.'