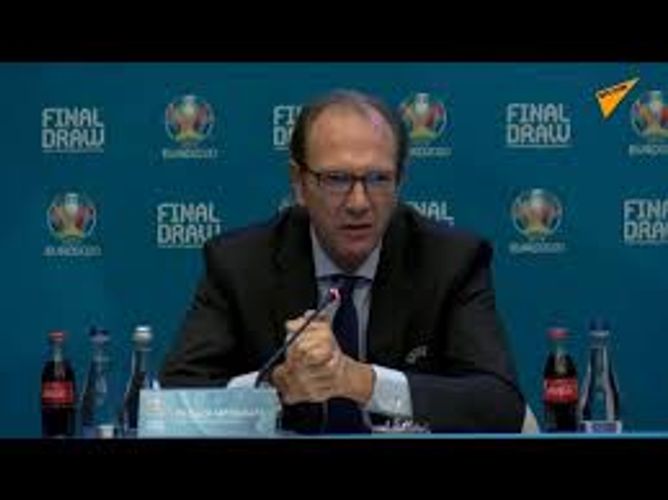 CEO of UEFA Events SA Martin Kallen delivers a pre-tournament briefing in the city of Bucharest ahead of the draw ceremony for the EURO 2020 finals, APA reports citing Sputnik.

The head coaches from all the teams have been invited to the ceremony, including Germany's Joachim Low, England's Gareth Southgate, Spain's Luis Enrique, and France's Didier Deschamps.

Twenty-four teams, divided into six groups, will be playing in 12 host cities across Europe. The tournament will start on 12 June in Rome and the final will be held at Wembley Stadium in London.