Lille became the champion of France for the 4th time 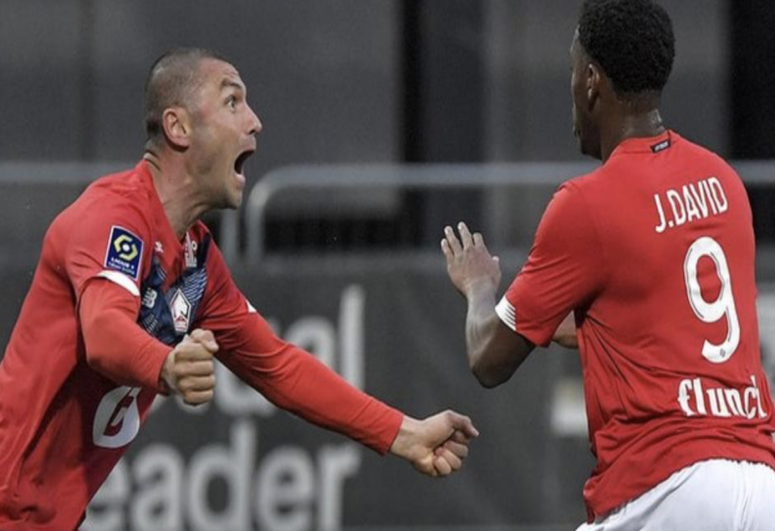 Lille claimed a narrow away victory at Angers to finish one point ahead of Paris St-Germain and clinch their fourth Ligue 1 title, APA reports quoting BBC.

Jonathan David netted an early goal and Burak Yılmaz doubled Lille's lead from the spot on the stroke of half-time.

Paris St-Germain beat Brest 2-0 but failed to lift the crown for only the second time in nine years.

Monaco, who drew 0-0 with Lens, took the final Champions League spot after Lyon lost 3-2 to Nice.

Lyon will be in next season's Europa League while Marseille and Rennes qualify for the Europa Conference League.

Nantes are set for a relegation play-off with Toulouse in four days' time after losing 2-1 at home to Montpellier.