Armenia tries to compensate for its defeat with provocations on the border, Russian political scientist says 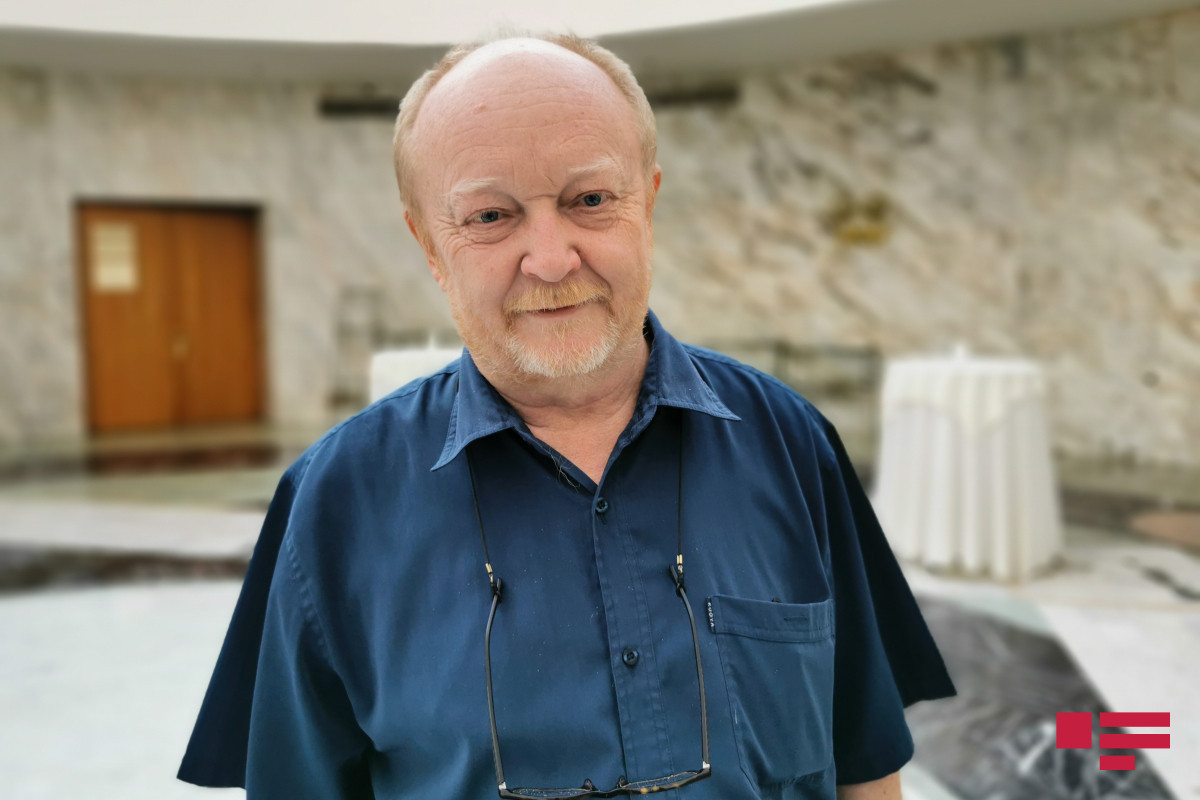 “Provocations committed by Armenia on the border should be considered as normal cases. Because they lost the war and this is well understood in Armenia. Now Armenia tries somehow to compensate for its defeat in the war with provocations on the border,” Russian political scientist Alexey Malashenko told APA’s Moscow correspondent.

He does not think that what occurs on the border, acts of terrorism and diversion are committed directly by the Armenian central government: “Those who commit it are persons who feel themselves as humiliated, defeated as a result of the war. I consider that such steps by Armenia will continue. I think that it is inevitable. Because the war has happened. The main issue is how Azerbaijan will react to it. Observations show that Azerbaijan exercises restraint to what occurs. This means that there will be no more war, it is the main thing.

“Yerevan should hand over landmine maps to Azerbaijan”

A. Malashenko has noted the importance of providing landmine maps by Armenia to Azerbaijan: “When it comes to the issue of providing landmine maps by Armenia, Yerevan should provide Azerbaijan with these maps. There is Russia for this. I consider that here, the Baku-Moscow-Yerevan triple should reach an agreement in the triple format. Because we well know that what are the mined territories. We understand that what do the mined territories mean from our experience in the North Caucasus, Syria. That is why I consider that Azerbaijan should be provided with the landmine maps. The sooner Armenia does this, the better".