Azerbaijan discloses mine victims since joint statement signed to date 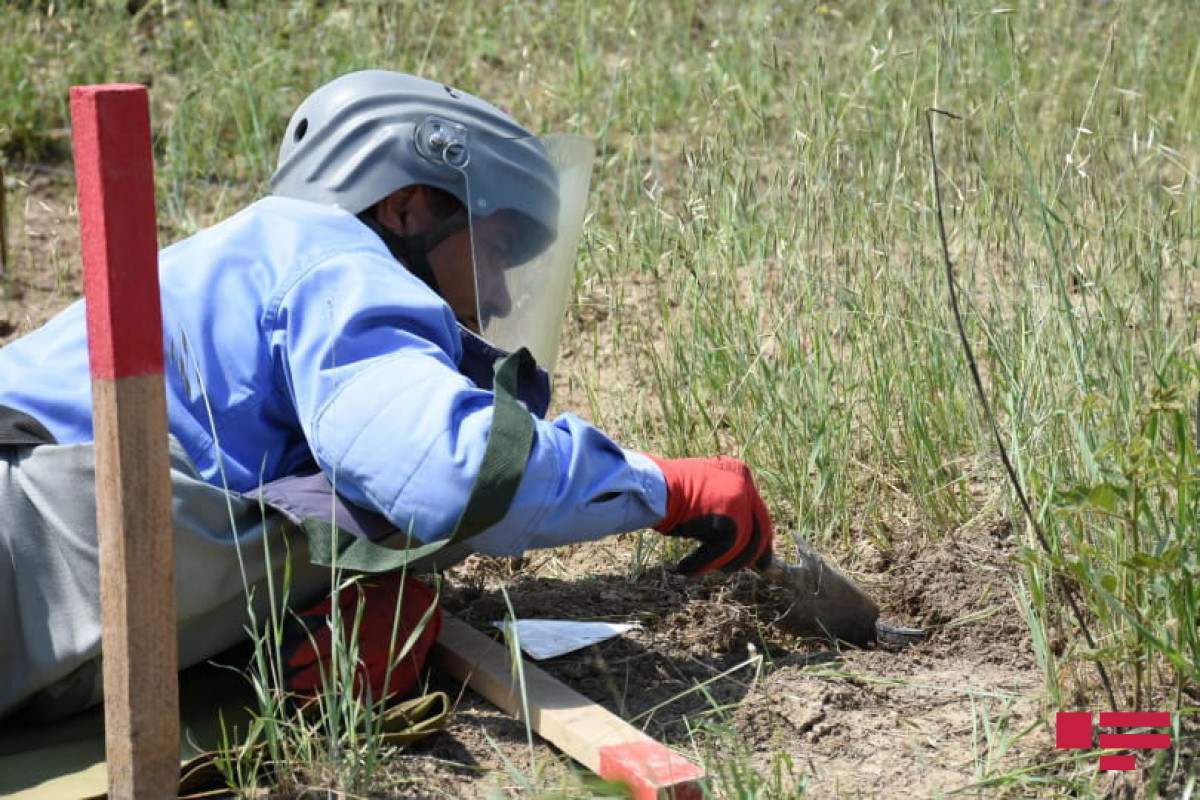 Various types of mines and other explosive devices planted by Armenia since joint statement signed, caused death and injury of more than 120 people, this is reflected in the second interstate complaint of Azerbaijan sent to the European Court of Human Rights against Armenia, APA reports.

It has been noted that during 200 days after the joint statement signed although more than 35 000 mines were neutralized in about 100 mln. square meters area, the number of mine victims continue to increase: “The refusal to hand over the maps of the mined areas also hinders the efforts of IDP families to return to their homes after about 30 years, forcibly expelled from their homes as a result of the occupation of our lands by Armenia.”