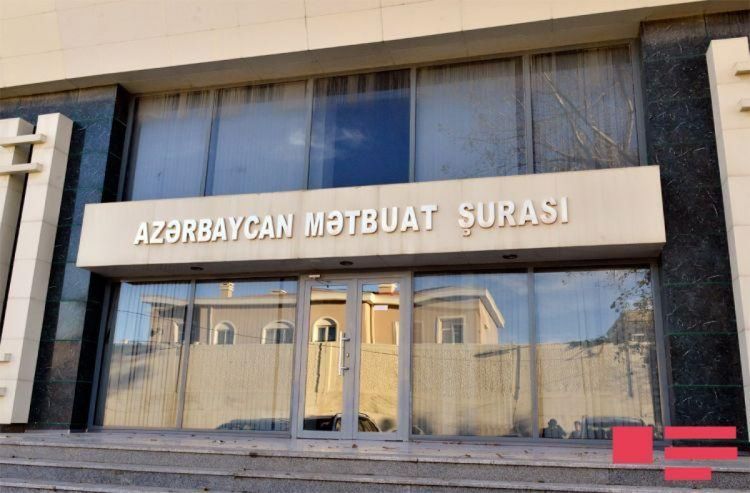 The appeal is addressed to the prestigious media associations abroad, international organizations, and institutions in the area of human rights.

The appeal reads that when fulfilling its professional activity in Talish and Sugovushan villages of Azerbaijan liberated from occupation the camera team of Euronews TV channel was subjected to fire by an anti-tank rocket of cornet type by the Armenian armed forces: "We resolutely condemn the occurred incident on behalf of Azerbaijan Press Council. This is in general the attack directed against freedom of speech and expression.

The cases of exposure of journalists fulfilling their professional duty in the front zone to fire of the Armenian armed forces are increasing. So far, the Azerbaijani journalists were exposed to their attack 4 times. It is clearly seen from the narrative of Euronews that their target was just the shooting team of this TV channel. Fortunately, the employees of the media outlet didn’t sustain an injury, the damage was caused only to the automobile.

This issue causes serious concern for not only the Azerbaijani journalists but also the country’s wide public. We think the same concern should be shared by the world public. Because the fire opened by the Armenian gunmen bear purposeful character. They want the Azerbaijani realities of the front not to be delivered to the international community. They want to impede this by every means. The pressures of the Armenian lobby on France’s TF1 TV channel that broadcasted reportage from the Azerbaijani part of the frontline, especially threatening with the murder of the author of the reportage Mrs. Liseron Budul, facing offenses by her are the proof of the aforementioned.

The reality is that Armenia is in a defeated position on front and trying to take revenge for this on a peaceful population, it keeps Azerbaijan’s villages and settlements, region centers under fire. Consequently, there are multiple killed and wounded people among civilian persons, thousands of houses were destructed, a massive amount of damage was caused to people’s homesteads. The Armenian government just wants to prevent the world’s becoming aware of this vandalism. Therefore it chooses journalists as targets."

2 die, 24 injured on 3rd day of wildfires in southern France 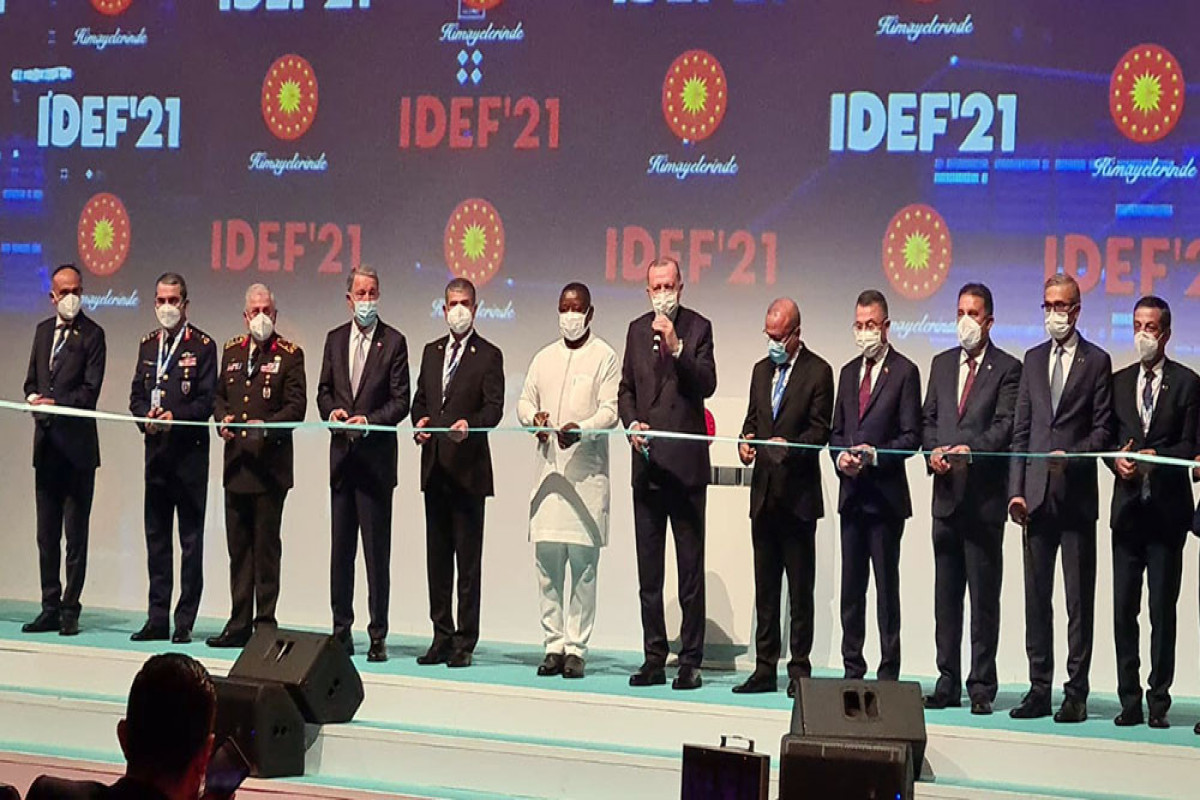