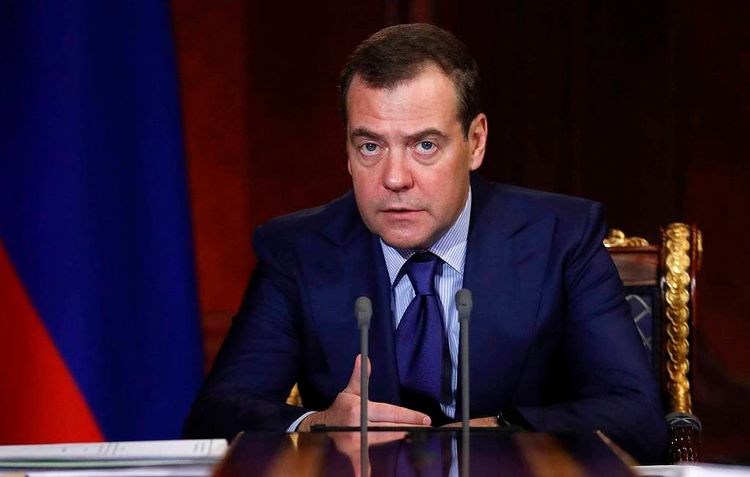 President Vladimir Putin thanked Dmitry Medvedev’s government for its work. "For my part, I also want to thank you for everything that was done at this stage of our joint work, I want to express satisfaction with the results that have been achieved," the president told a meeting with the cabinet of ministers.

The Russian president addressed Russian lawmakers, ministers and other high-ranking officials on Wednesday, with this year's address focusing mostly on domestic politics including social policy and the economy.