The United Nations Security Council on Monday passed a resolution on Afghanistan calling on the Taliban to ensure unimpeded evacuation of Afghans and foreign nationals, APA reports citing BBC.

The resolution was supported by 13 Security Council members, while Russia and China abstained.

The resolution also provides for the invigoration of humanitarian efforts.

The resolution drafted by France and the United Kingdom. It also calls on the Taliban to adhere to its commitments at allow Afghans to leave the country via any border crossing, including via Kabul airport.

Apart from that, the resolution demands "that Afghan territory not be used to threaten or attack any country or to shelter or train terrorists, or to plan or to finance terrorist acts.". 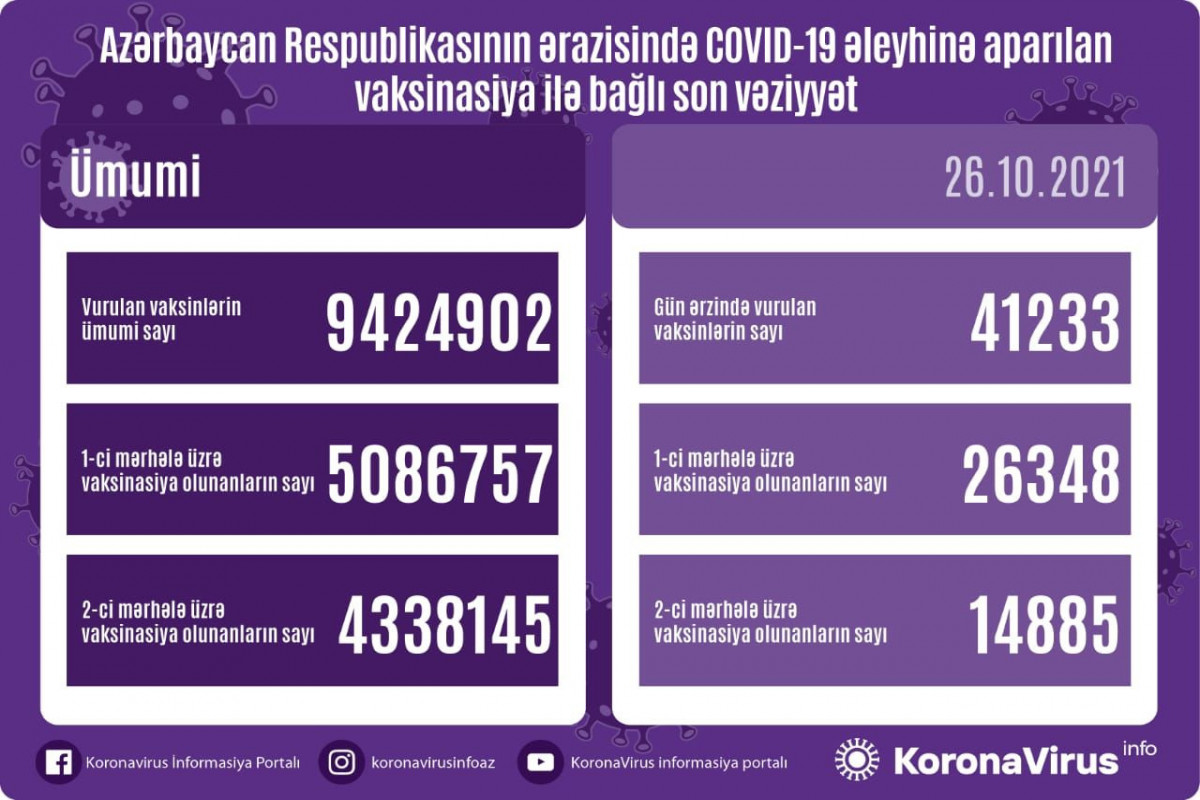 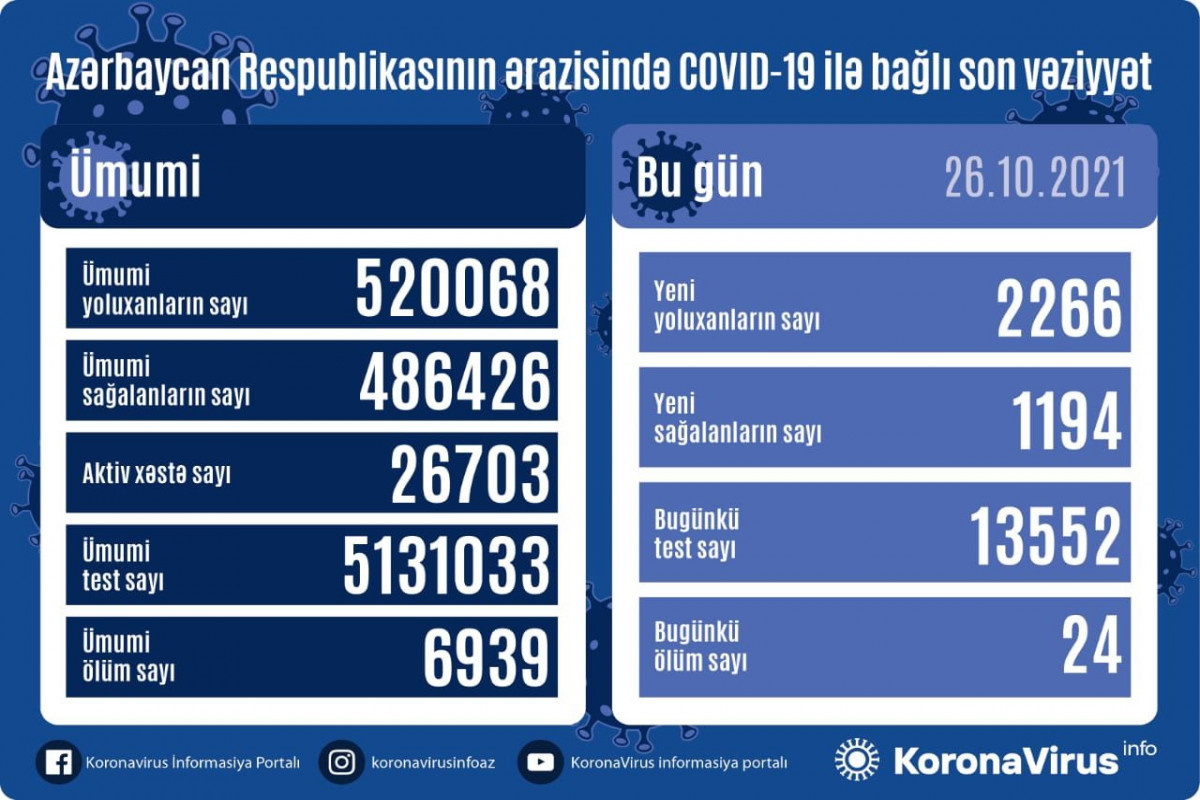 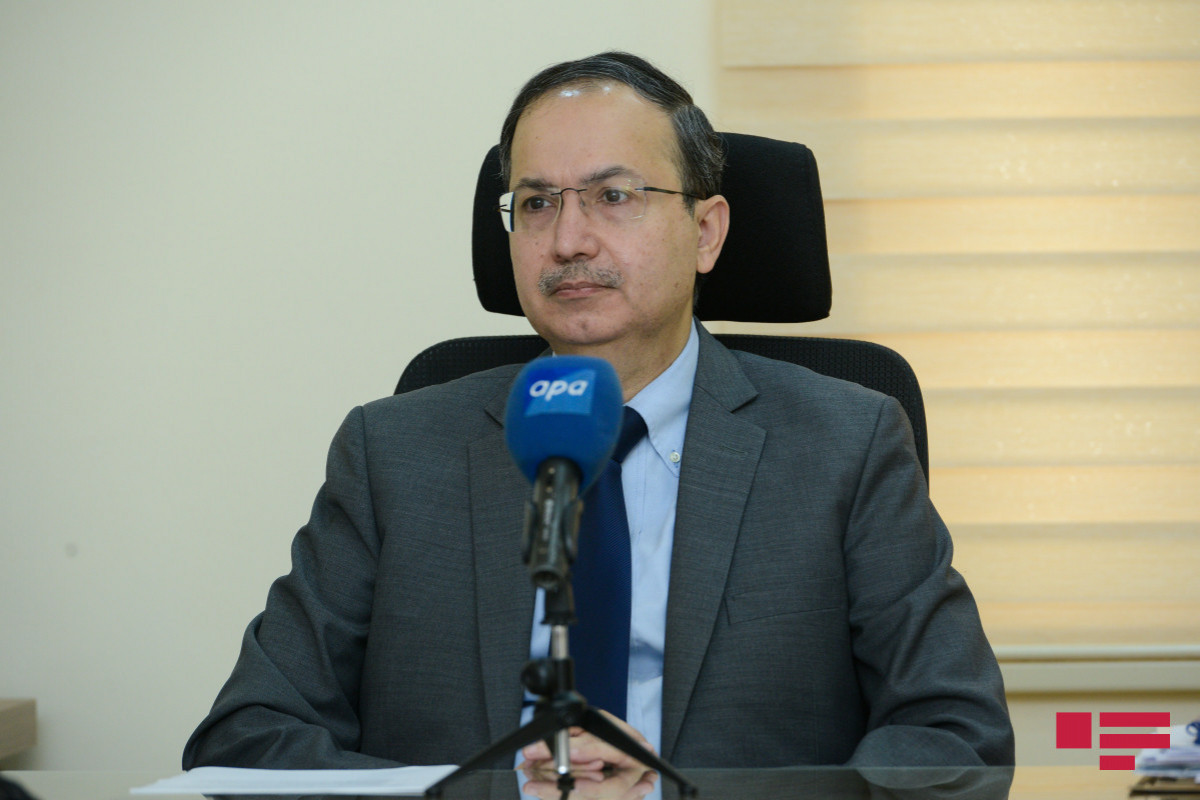 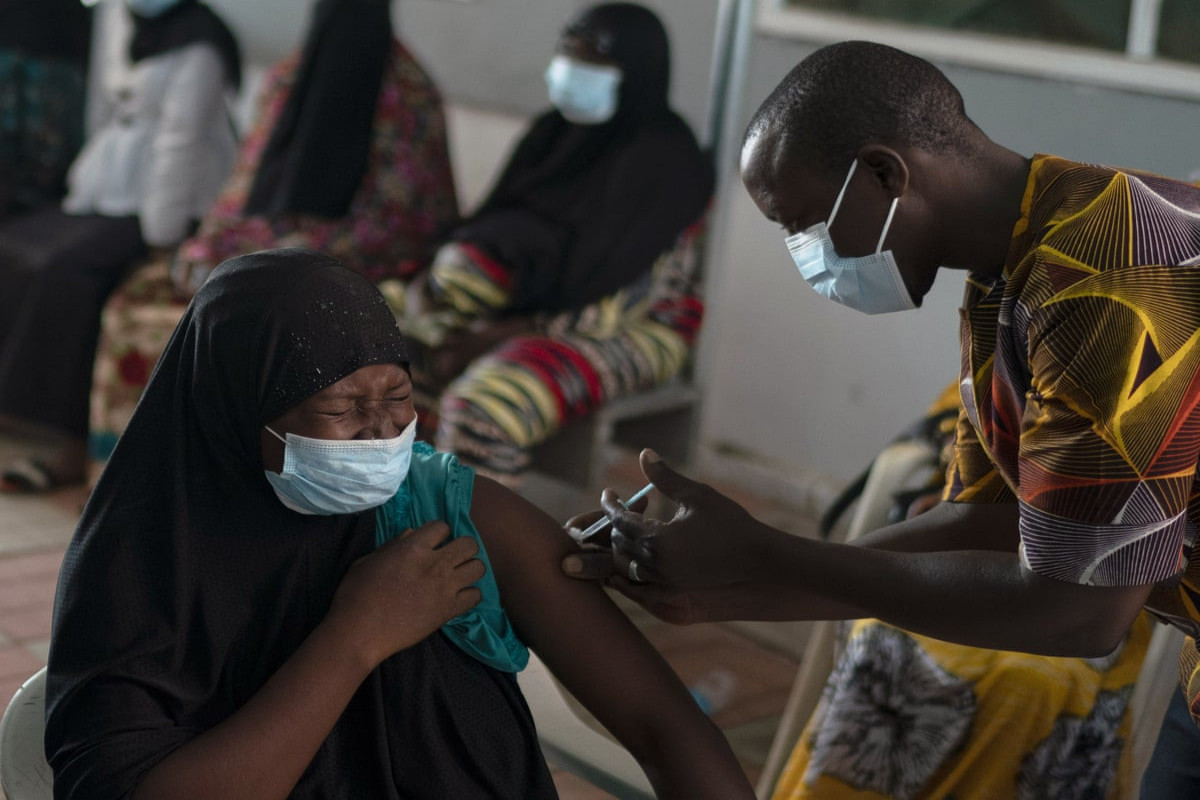 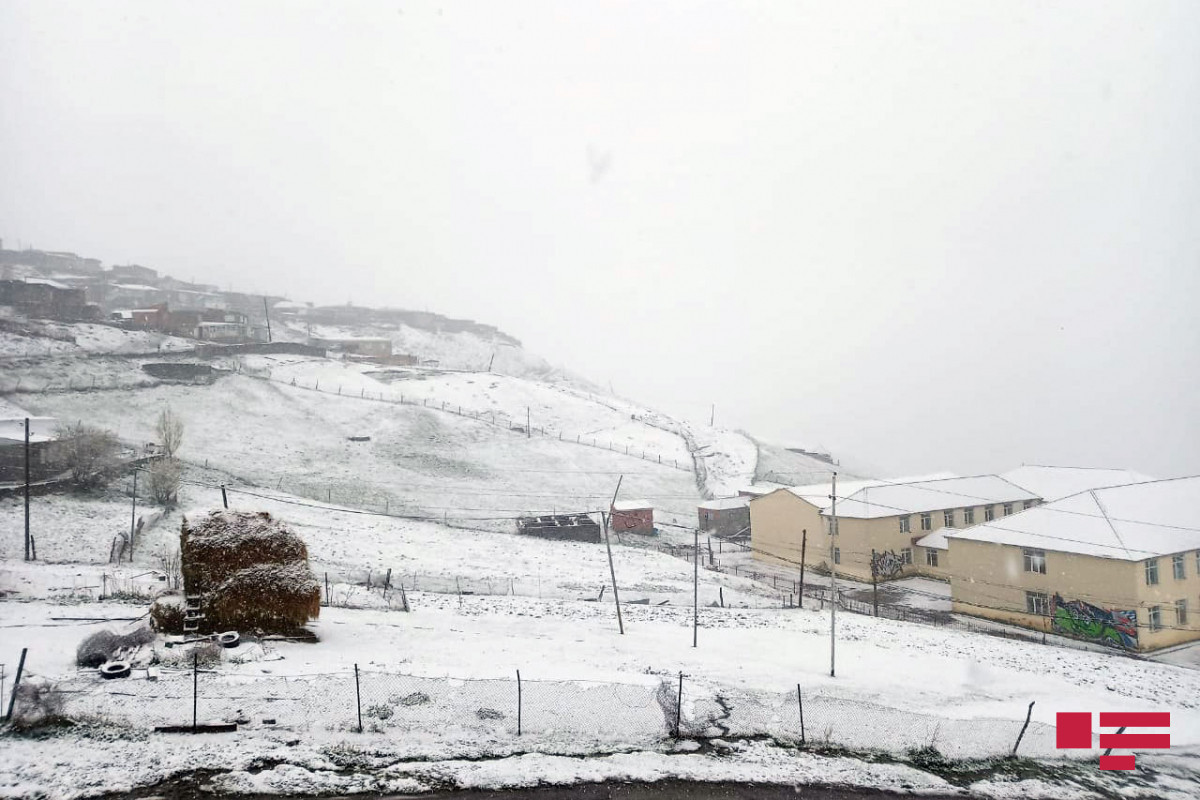 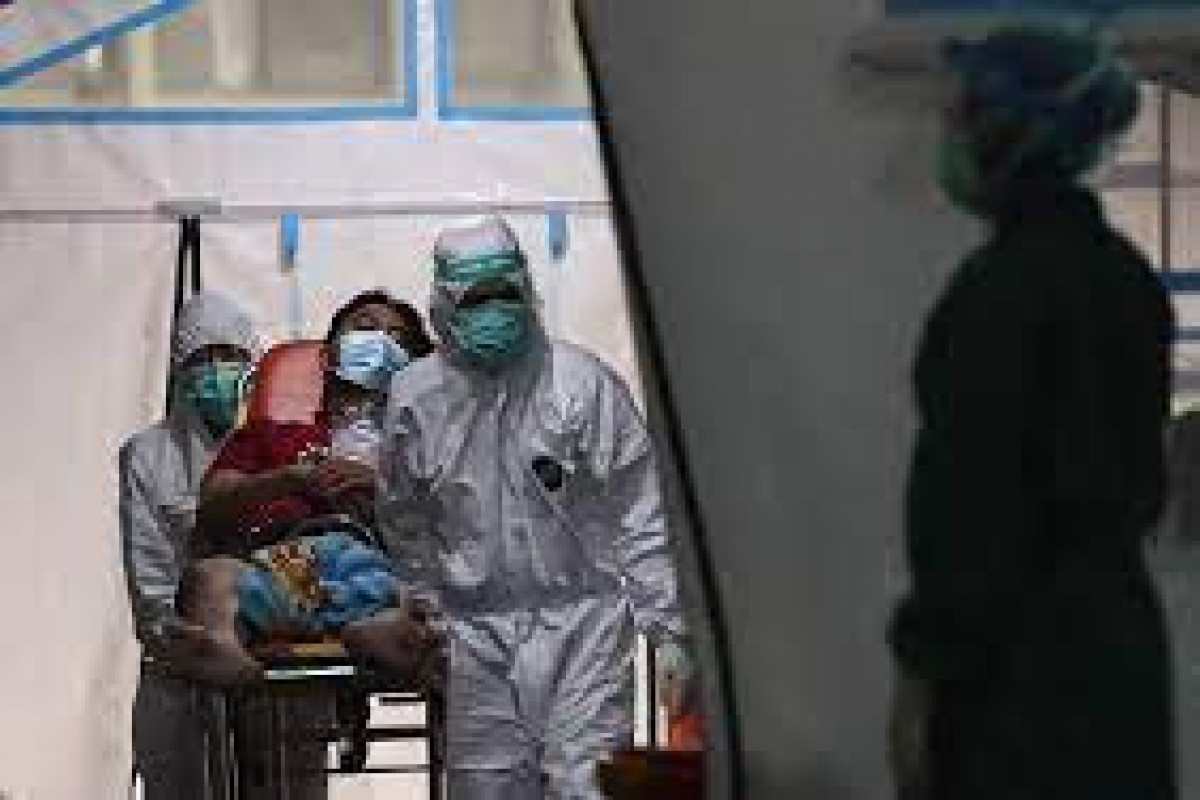