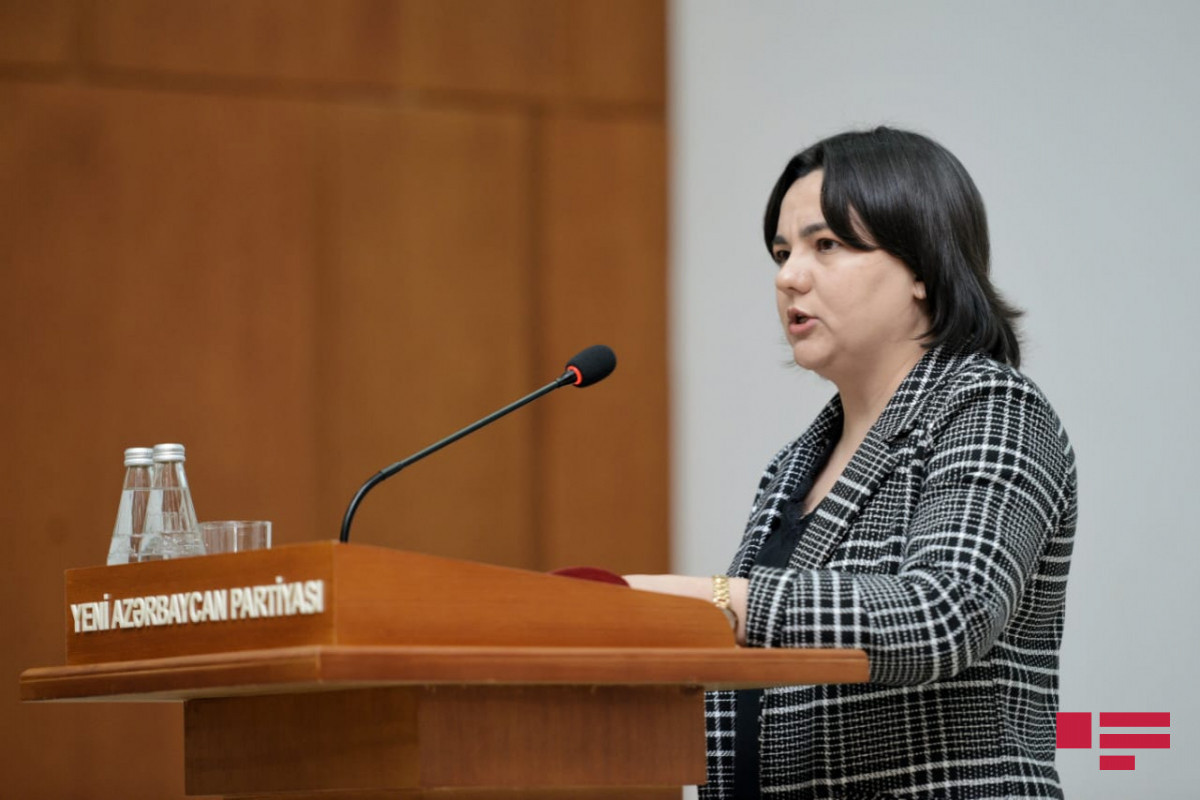 "Our women are among those who set up the first farms in our lands liberated from occupation," Deputy Agriculture Minister Ilhama Gadimova said at a conference on "The role of women's entrepreneurship in the economic development of Karabakh and East Zangazur" held by the New Azerbaijan Party and the Parliamentary Committee for Family, Women, and Children, APA reports.

The Deputy Minister noted that women took an active part in the work carried out in the field of agriculture in the liberated territories: “Our people, who will return to their homes after a 30-year break, are expected to take an active part in agriculture. One of the main objectives of agrarian reforms is to turn farmers into entrepreneurs. Farmers are a key player in ensuring food security in the country.There are more than 80,000 registered women farmers in the country. Their experience can play an important role in the economic development of the liberated territories. " 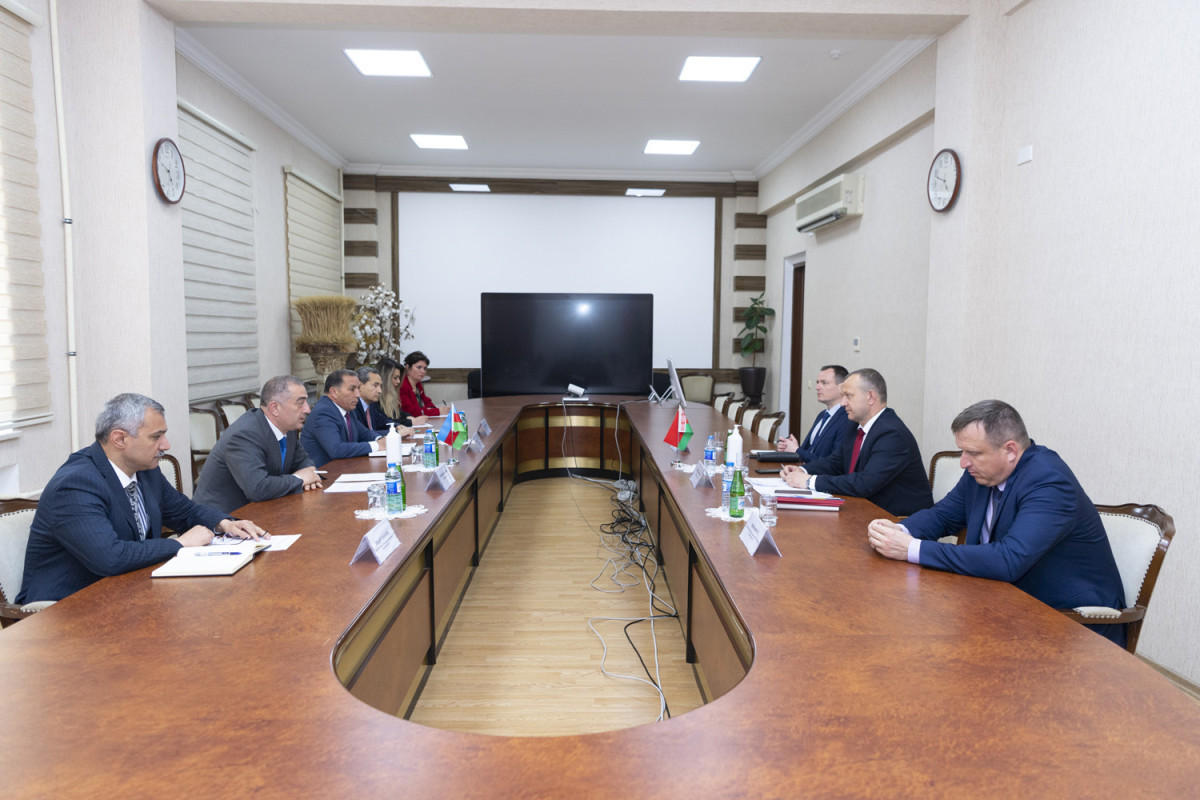 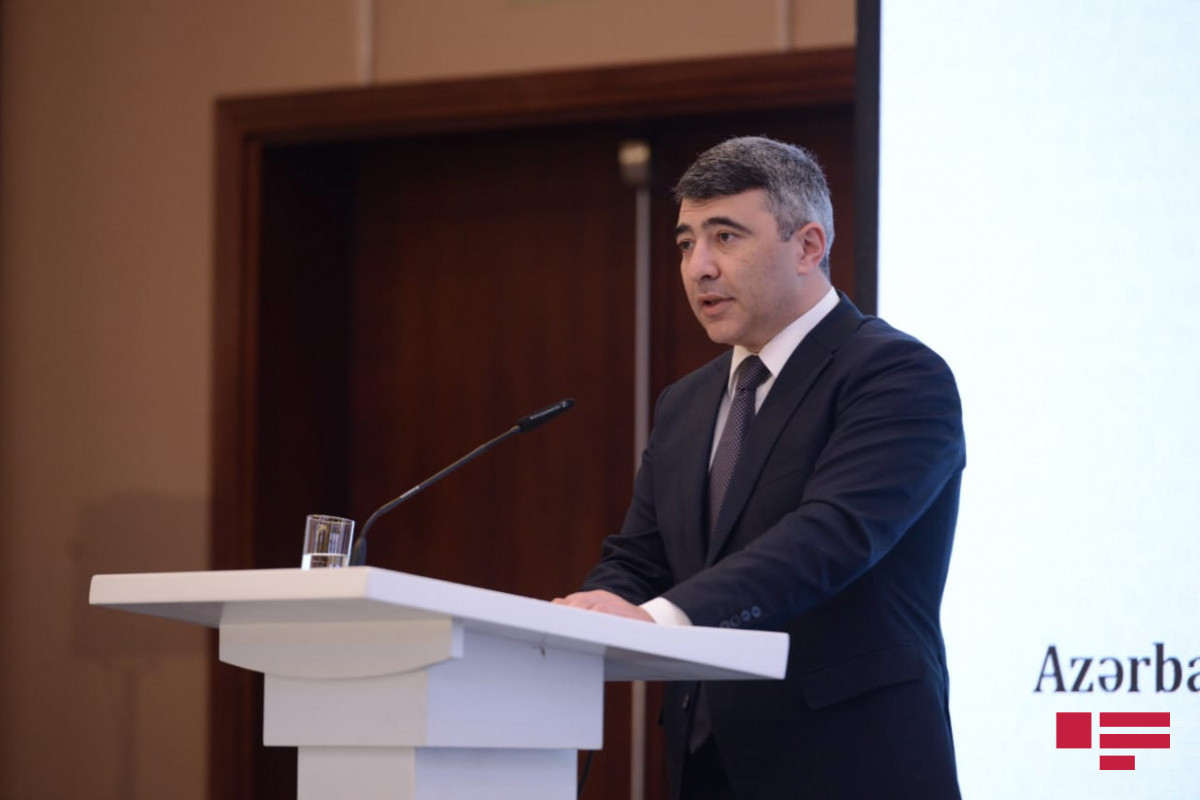 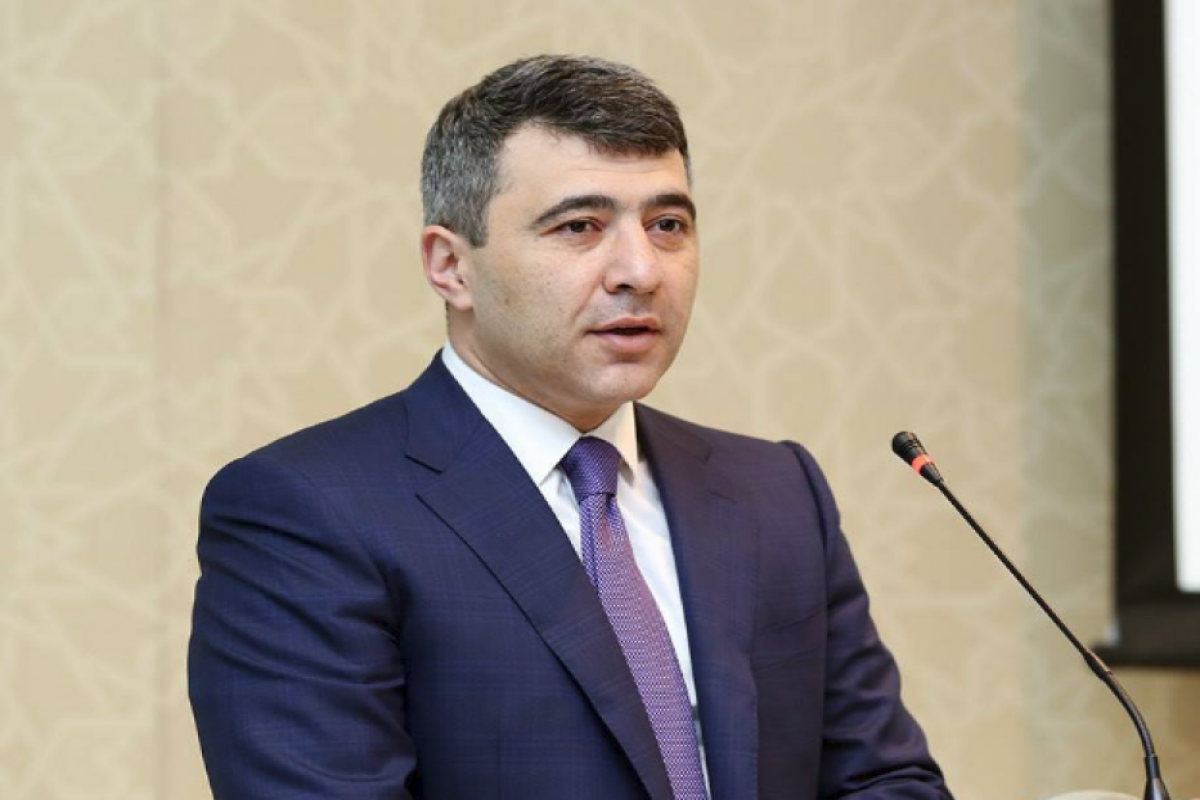