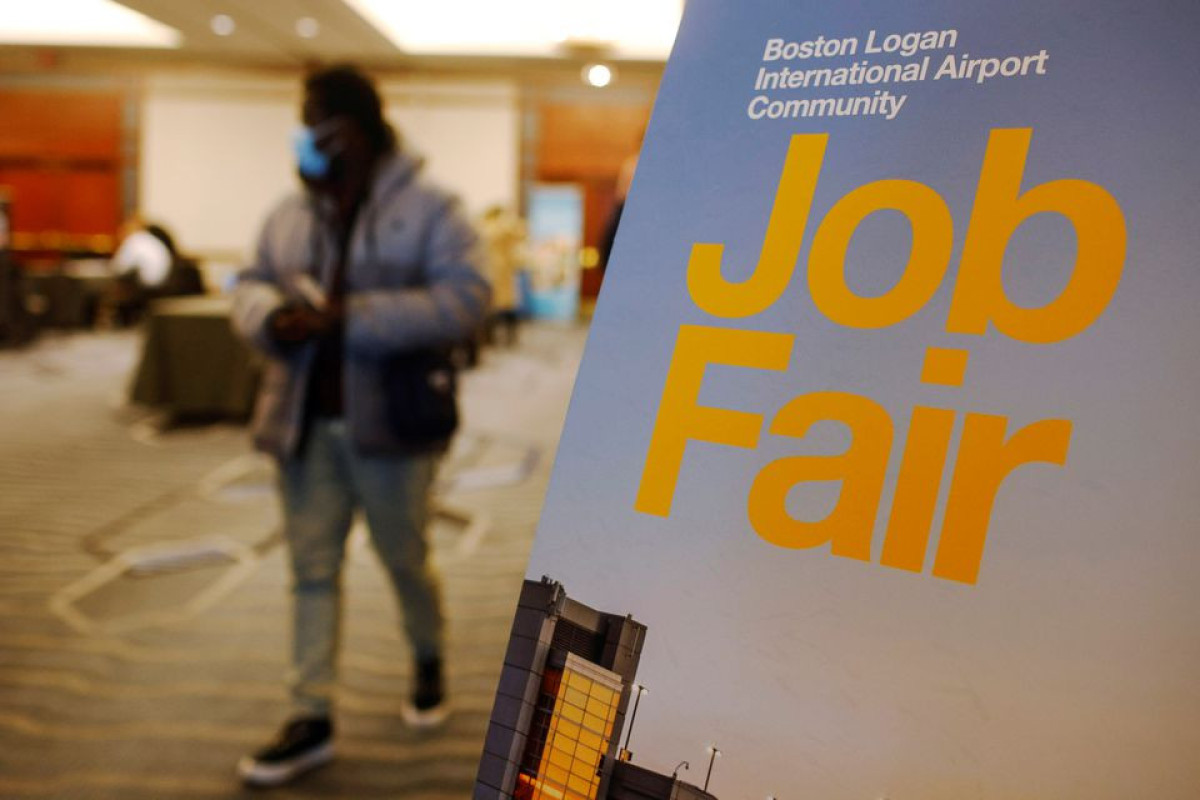 Job openings, a measure of labor demand, rose by 205,000 to 11.5 million on the last day of March, the Labor Department said in its monthly Job Openings and Labor Turnover Survey, or JOLTS report, on Tuesday.

The second straight monthly increase lifted job openings to the highest level since the series started in 2000. Economists polled by Reuters had forecast 11 million vacancies.