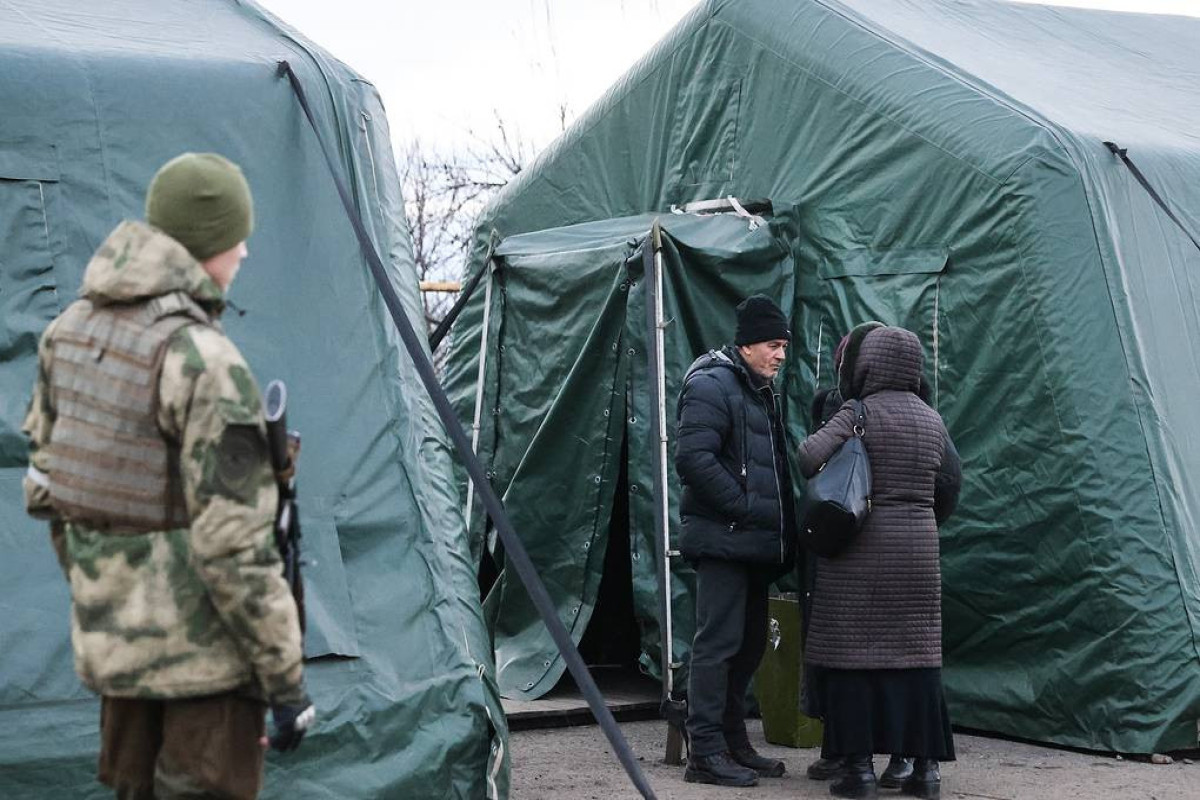 "More than 1,377 million civilians have been evacuated from Ukraine to Russia since the start of the special operation," said Russia’s Sergei Shoigu at the meeting of the Ministry, APA’s Moscow correspondent reports.

Minister has noted that Russian Armed Forces do all for prevention of death of civilians, humanitarian corridors for it always work.

Shoigu has stressed more than 1 million 377 thousand people have been evacuated to Russia from "DPR", "LPR", as well as Ukraine from start of the special military operation until now. 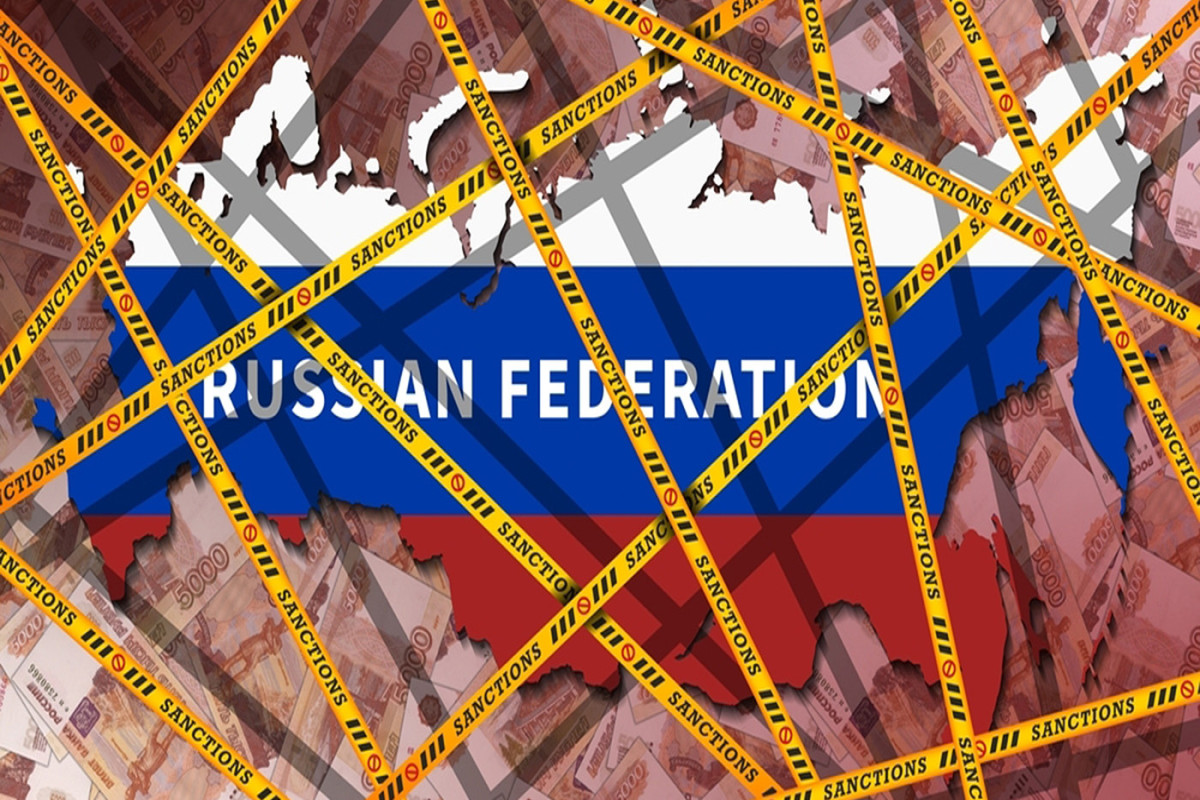 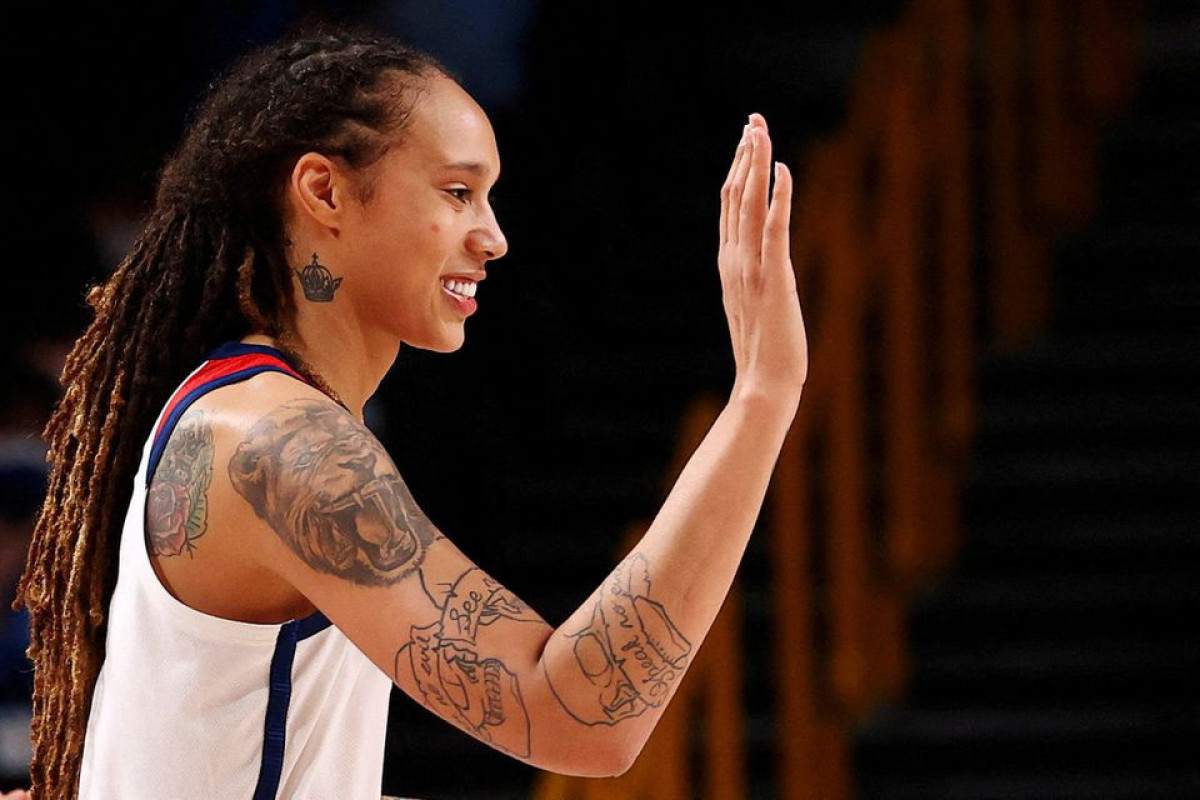 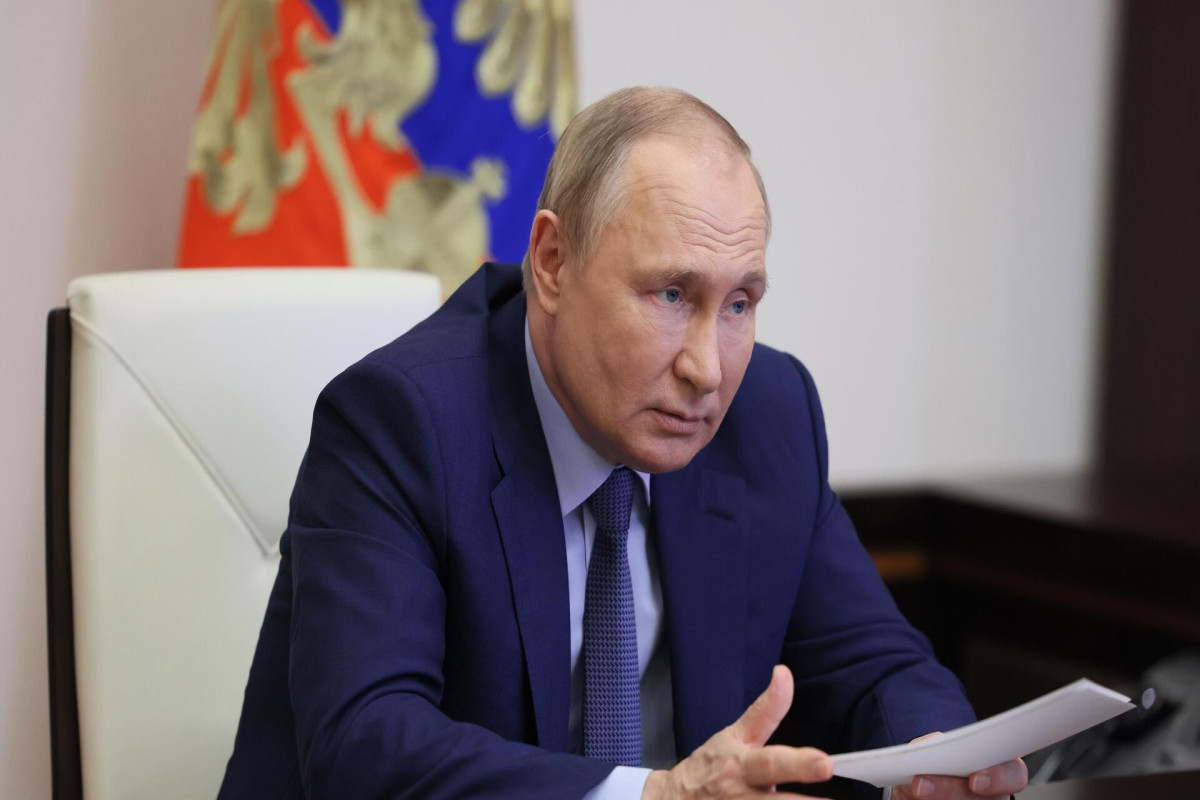 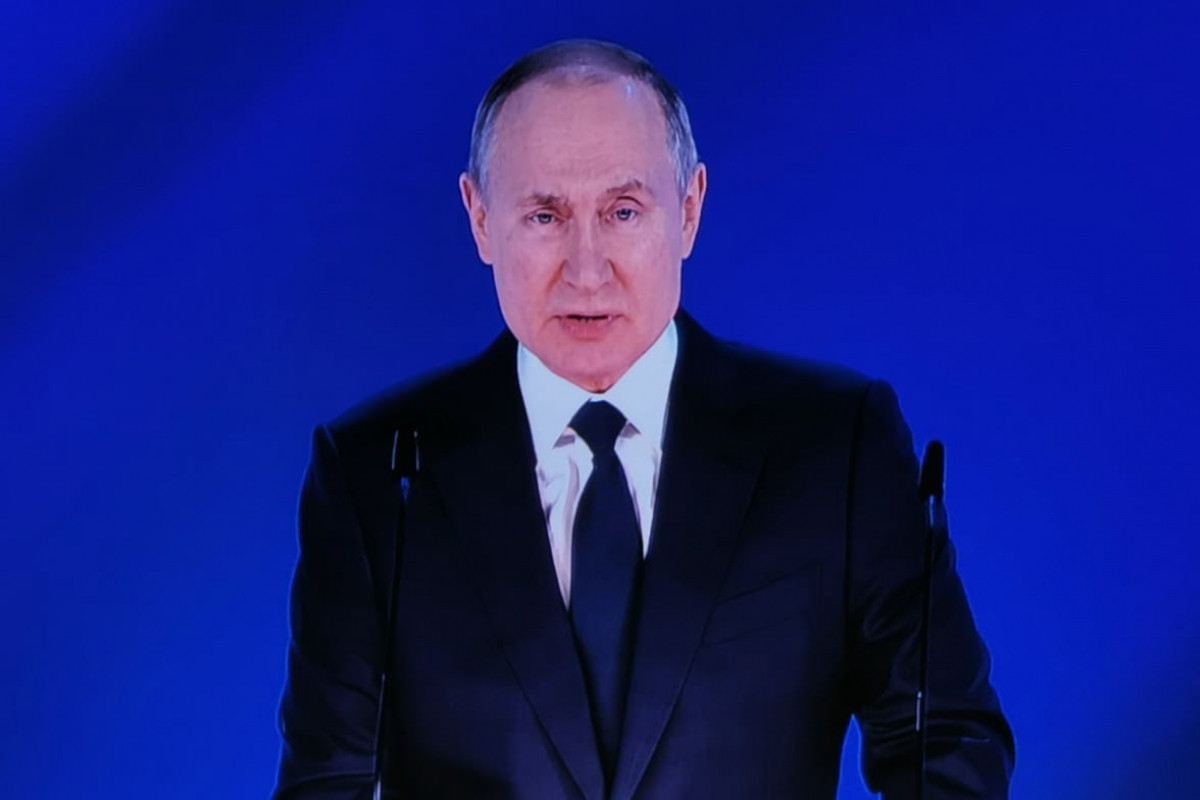