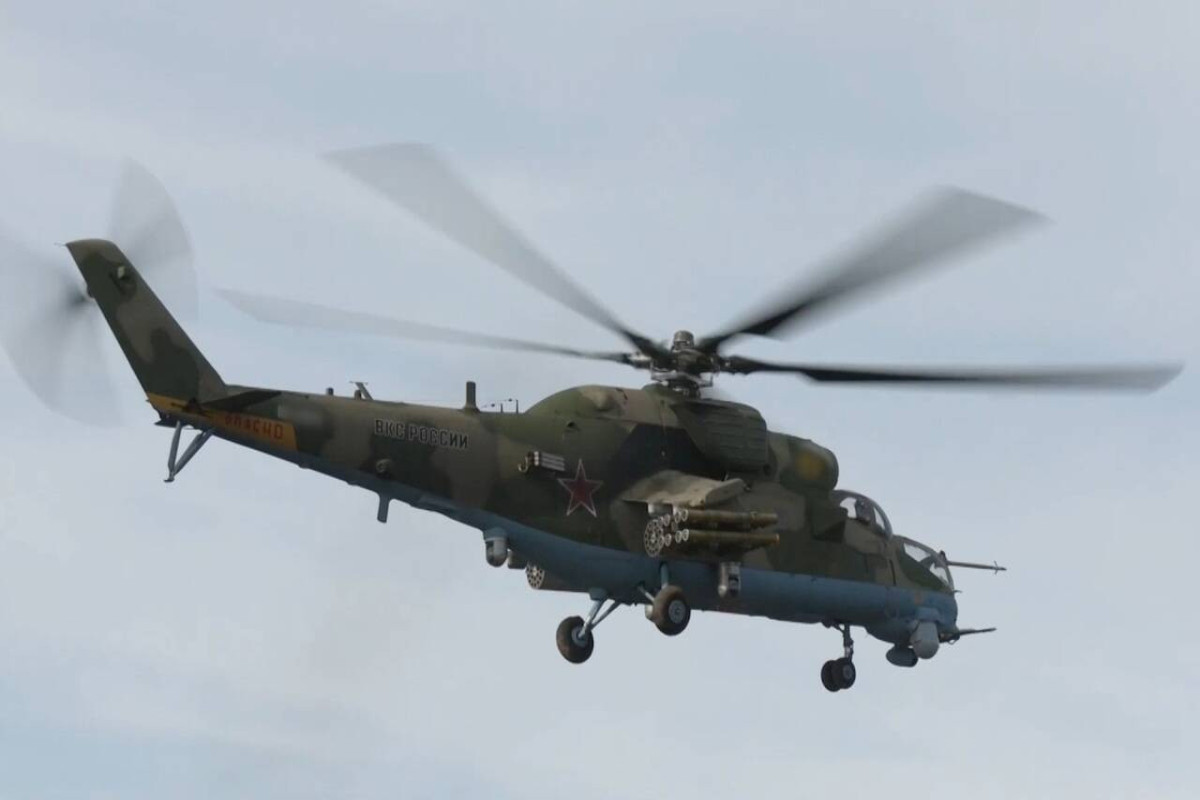 Russian air defense systems hit a Mi-24 helicopter of the Ukrainian Air Force in the Cherkasskaya Lozovaya district of the Kharkiv region, said Igor Konashenkov, Major General, the official representative of the Ministry of Defense of the Russian Federation, APA reports.

According to him, two Ukrainian UAVs were destroyed in the Peski-Radkovsky and Borshevka settlements. 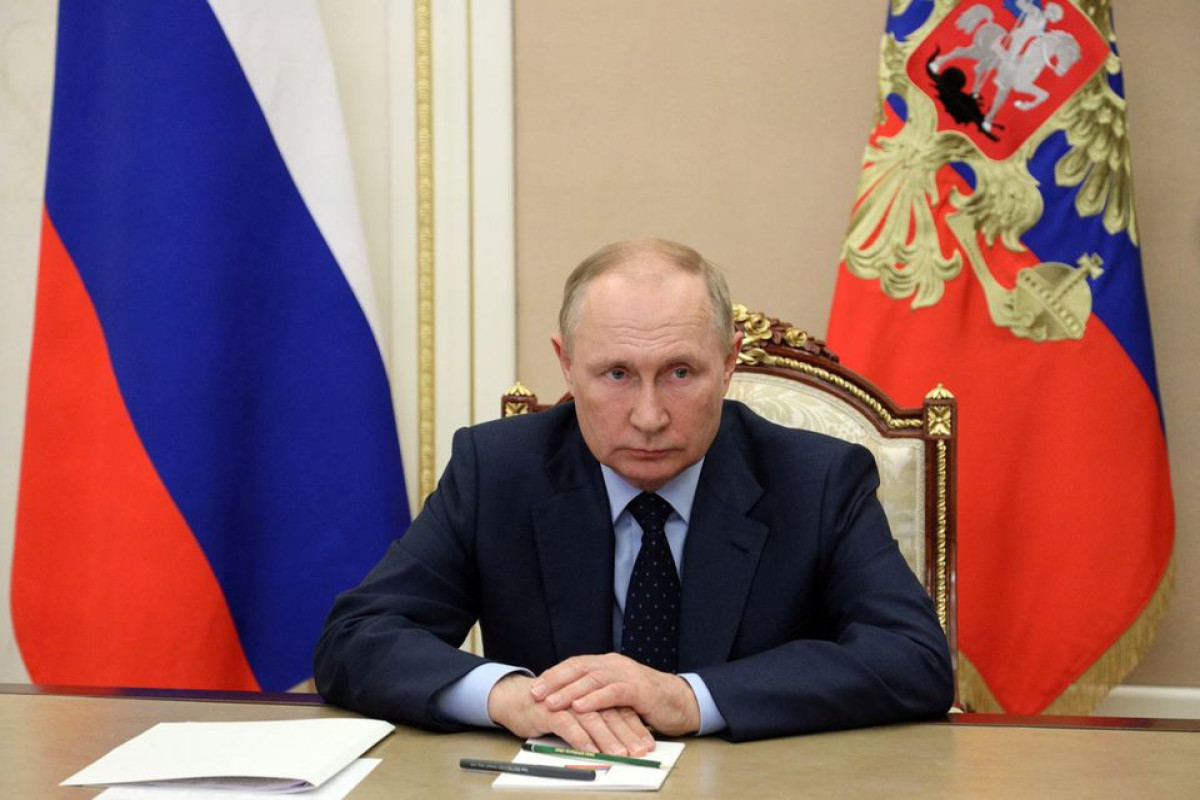 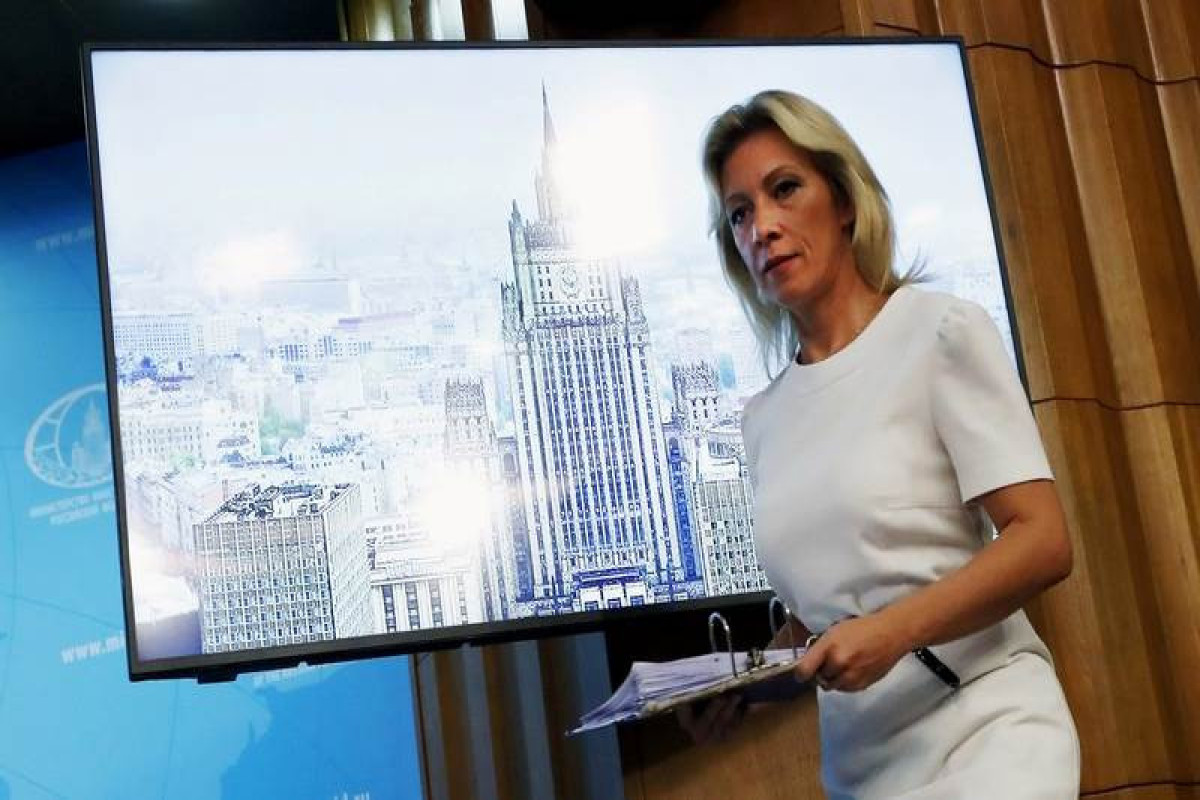