17 countries, including Azerbaijan and Türkiye, will receive invitations to the EU Summit 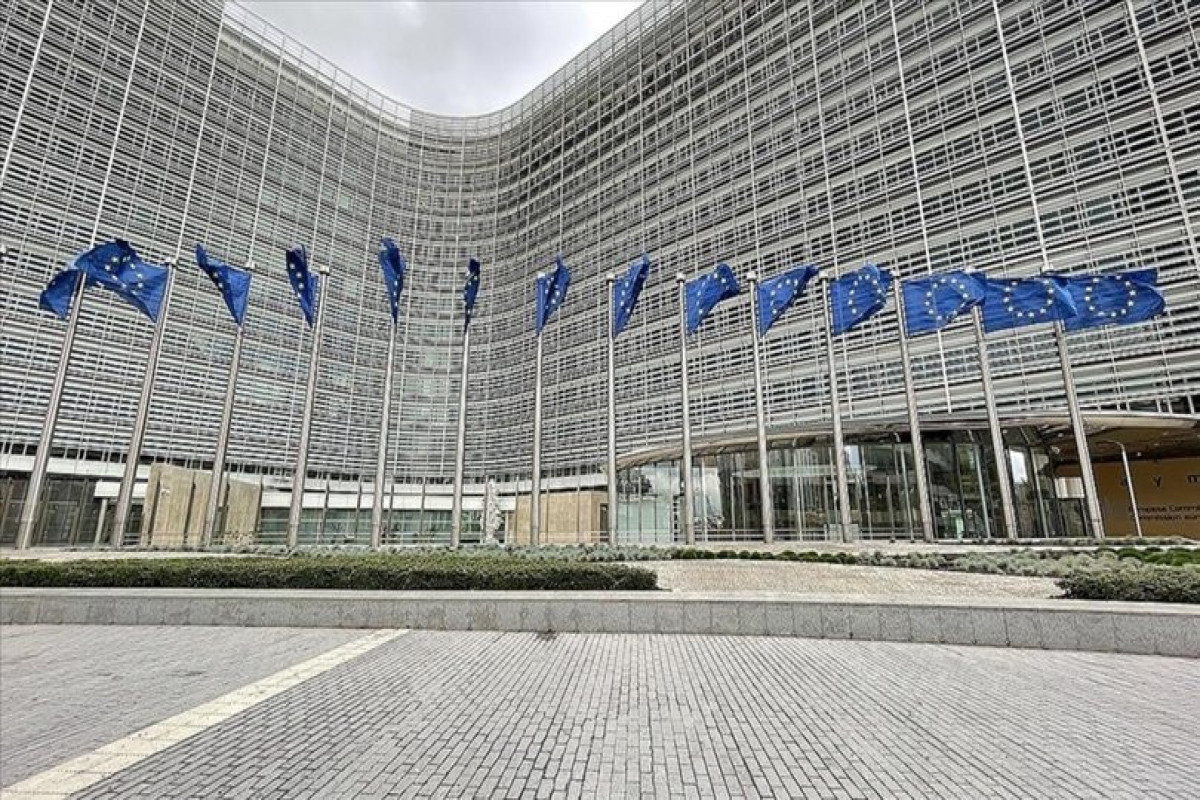 The European Union (EU) has invited Türkiye to the EU Summit to be held in the Czech Republic next month, APA reports.

The "European Political Union" meeting will be held at the level of leaders of 17 countries.

According to the information provided by the high-ranking official of the EU, the meeting is planned for October 6-7.

The main topics to be discussed at the meeting will be Russia's attack on Ukraine, the energy crisis, and the economic situation.

The first meeting of the European Political Union, proposed by French President Emmanuel Macron, will be held on the afternoon and evening of October 6 within the framework of the EU Summit in Prague. The next day, EU leaders will participate in summit meetings.

On October 6, the meeting of the European Political Union will begin with an opening session and continue with round table discussions.

The meetings will discuss many topics such as security, stability, energy, climate, transport, and economy. A closing dinner will be held at the end of the day where the leaders will hold bilateral talks.

The idea of the European Political Union was brought up by French President Emmanuel Macron at the EU Leaders' Summit held in June. The EU administration said that this idea was accepted by the leaders.

EU officials describe the European Political Union as an "inclusive process" involving both the EU and third countries. It is emphasized that this is not an enlargement of the EU or a replacement for EU policies.