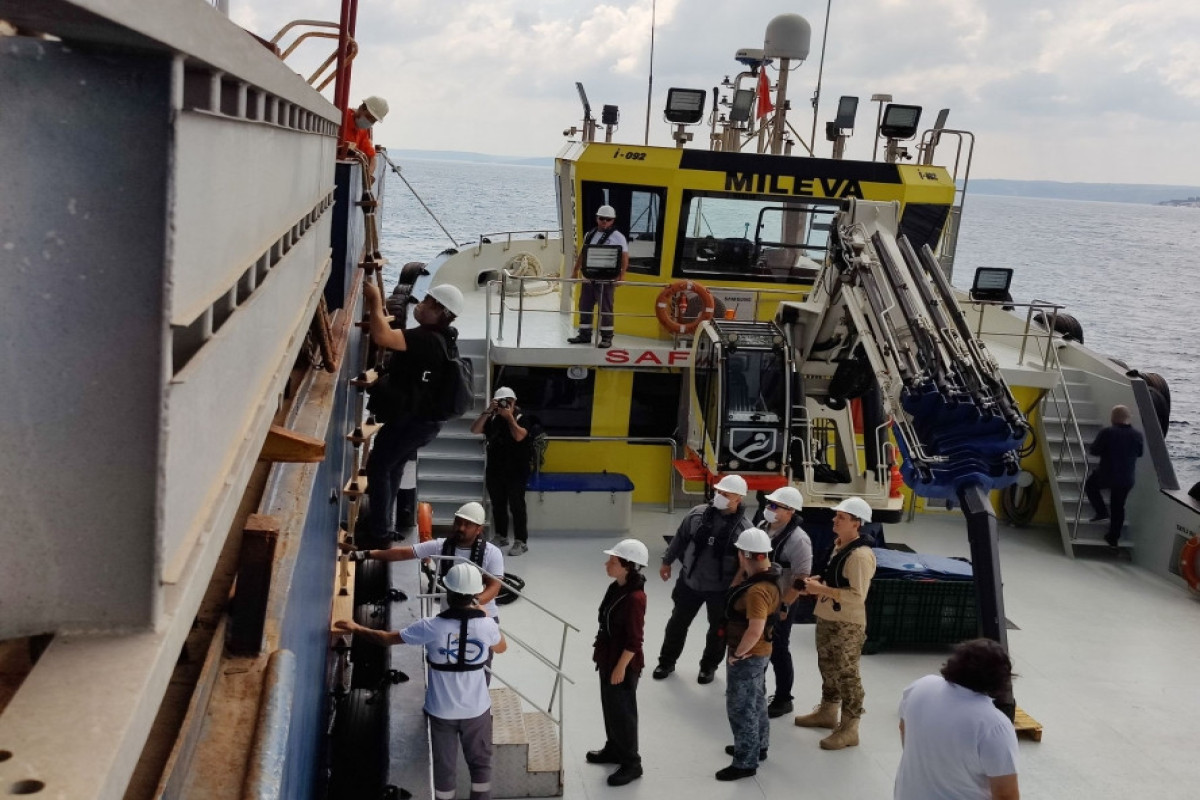 Three ships carrying a total of 58,041 tonnes of corn have been authorized to leave Ukrainian ports on Friday as part of a deal to unblock grain exports, as a Russian offensive forced Ukraine to cede territory in the east, APA reports citing Reuters.

The first vessel carrying Ukrainian grain allowed to leave port since the start of the war set sail from Odesa on Monday bound for Lebanon, under a safe passage deal brokered by Turkey and the United Nations.

The Joint Coordination Centre in Istanbul, which groups Russian, Ukrainian, Turkish, and U.N. personnel, said two ships would leave from Chornomorsk and one from Odesa on Friday.

"The three outbound vessels are estimated to depart in the morning from their respective ports," it said.

From Chornomorsk, the Planet would leave for Karasu in Turkey with 12,000 tonnes of corn, and the Rojen would take 13,041 tonnes of corn to Teesport in Britain.

From Odesa, the Navistar would take 33,000 tonnes of corn to Ringaskiddy in Ireland.

The Turkish bulk carrier Osprey S, flying the flag of Liberia, was expected to arrive in Ukraine's Chornomorsk port on Friday, the regional administration of Odesa said. It would be the first ship to arrive at a Ukrainian port during the war.

As of Thursday afternoon, Osprey S was anchored in the Sea of Marmara, about 1 km (0.62 miles) off Istanbul's Asian coast, along with other ships waiting to cross the Bosphorus into the Black Sea, according to a Reuters journalist.