Samad Seyidov calls on Armenian delegation not to mislead PACE 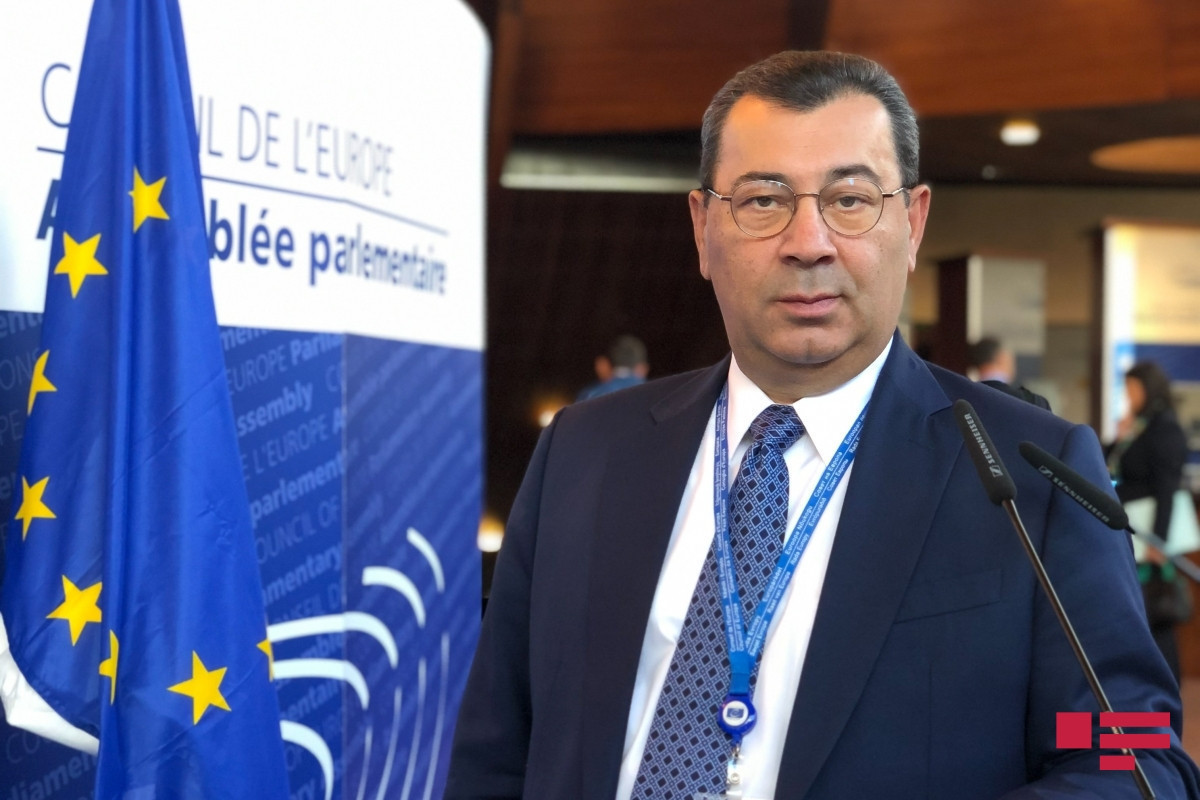 © APA | Head of the Azerbaijani delegation to PACE Samad Seyidov

Head of the Azerbaijani delegation to PACE Samad Seyidov delivered a speech during the summer session of the organization, APA's Europe bureau reports.

He noted while delivering a speech that the Armenian delegation in PACE introduces the situation in the region completely opposite, different since the first day of the summer session.

Samad Seyidov called on the Armenian delegation not to mislead the international organization and not to create a more uncertain situation in the region: "My recommendation to them would be to find the courage to sit at the same table with Azerbaijanis and think about the peace, not about the misleading speeches in PACE.. They should think about the economic development of the countries in the region, including Azerbaijan, Georgia, and Amenia. They should be open to communication through this and accept the reality," said the MP.