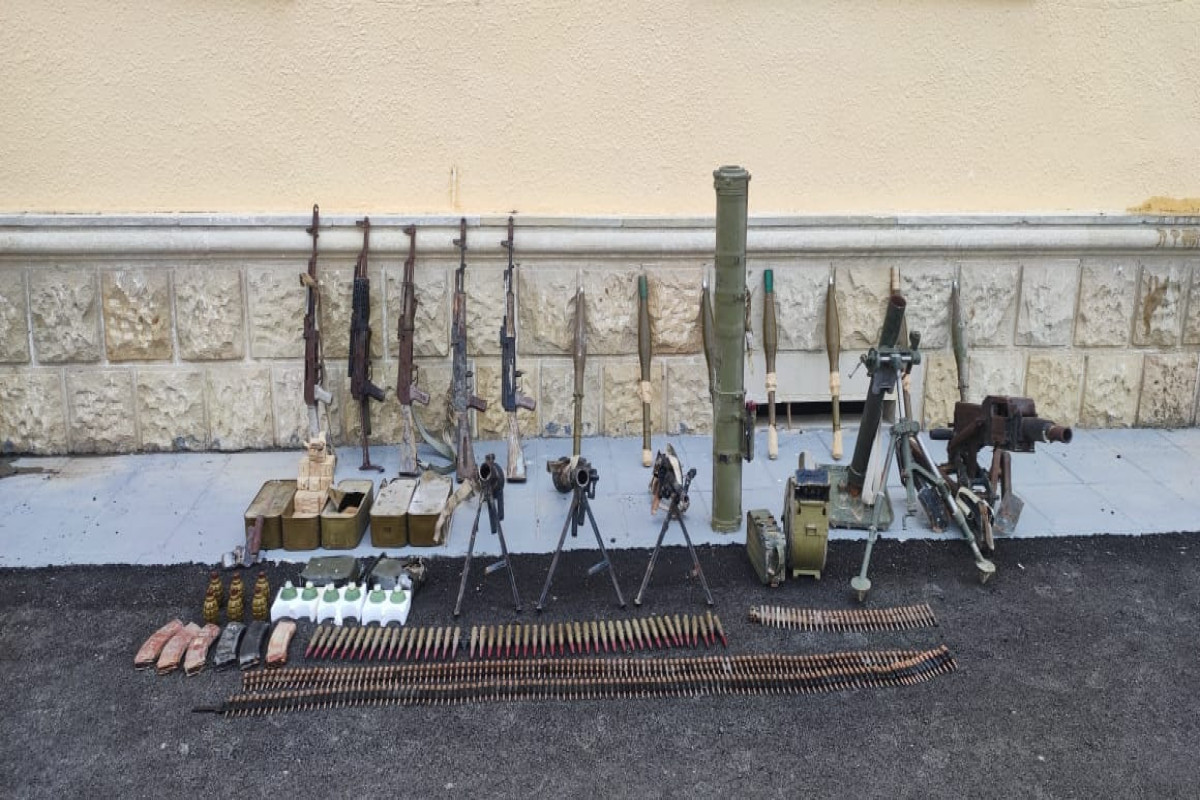 Necessary measures are being taken by the employees of the internal affairs bodies, to clear the liberated areas from mines and other explosive devices, and to collect weapons left by Armenian military units during the withdrawal, the Barda Regional Group of the Interior Ministry told APA.

During the next measures carried out by the Fizuli District Police Department, various ammunition were found in the abandoned military positions.

5 submachine guns, 3 grenades, 1 machine gun, 1 pistol, 1 mortar, 1 anti-tank guided missile system, 44 different types of grenades, 7 shells, 2959 different caliber cartridges and other ammunitions have been found and handed them over to the relevant place. 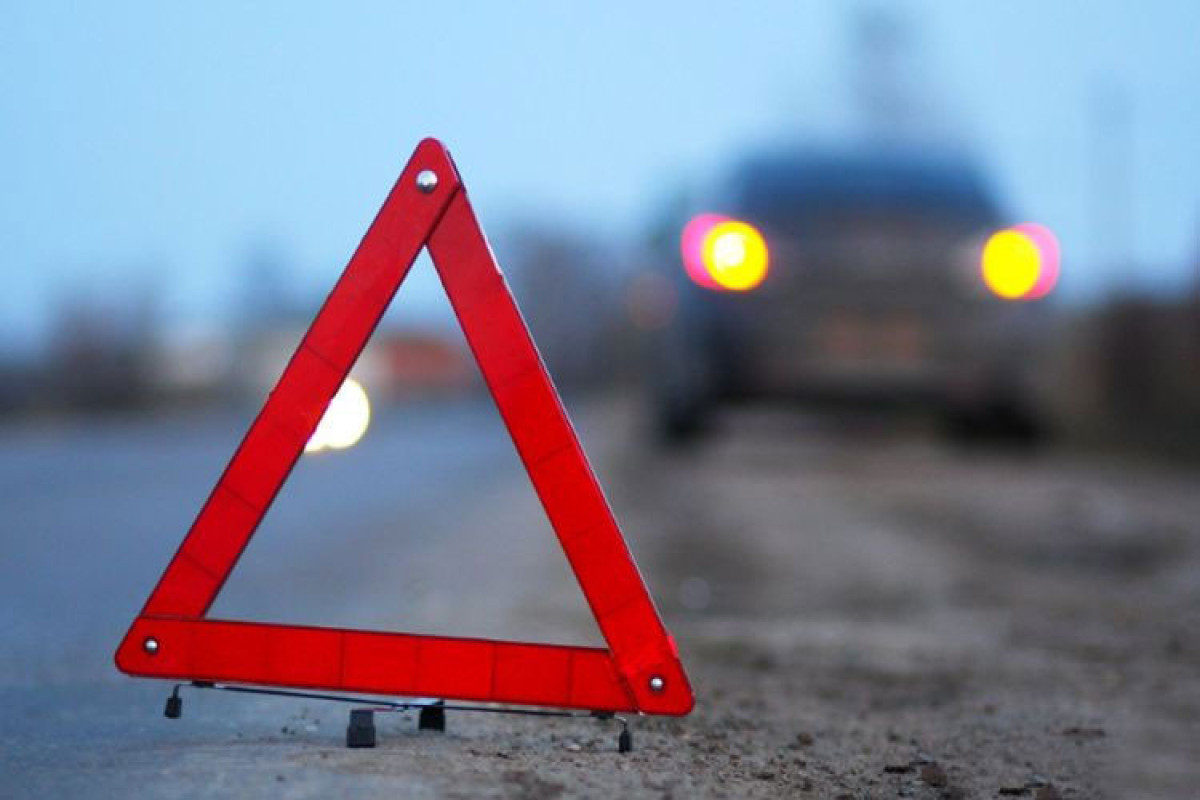 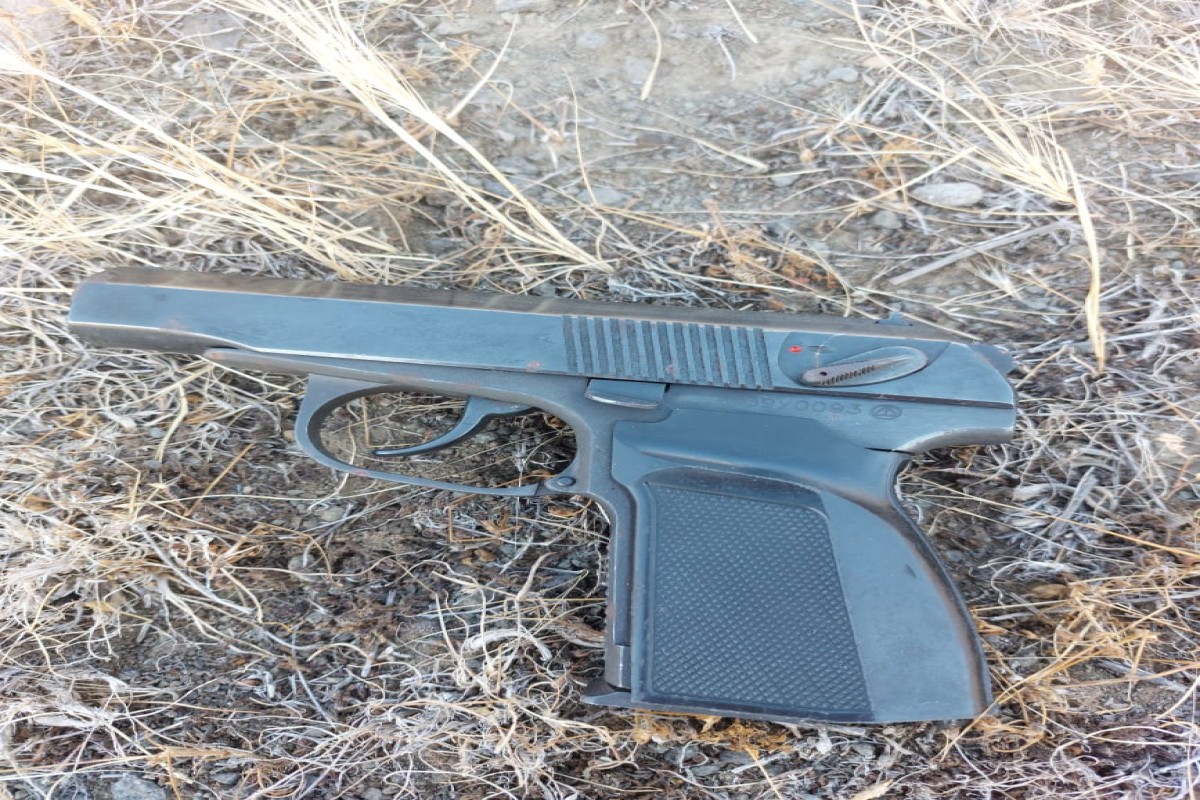 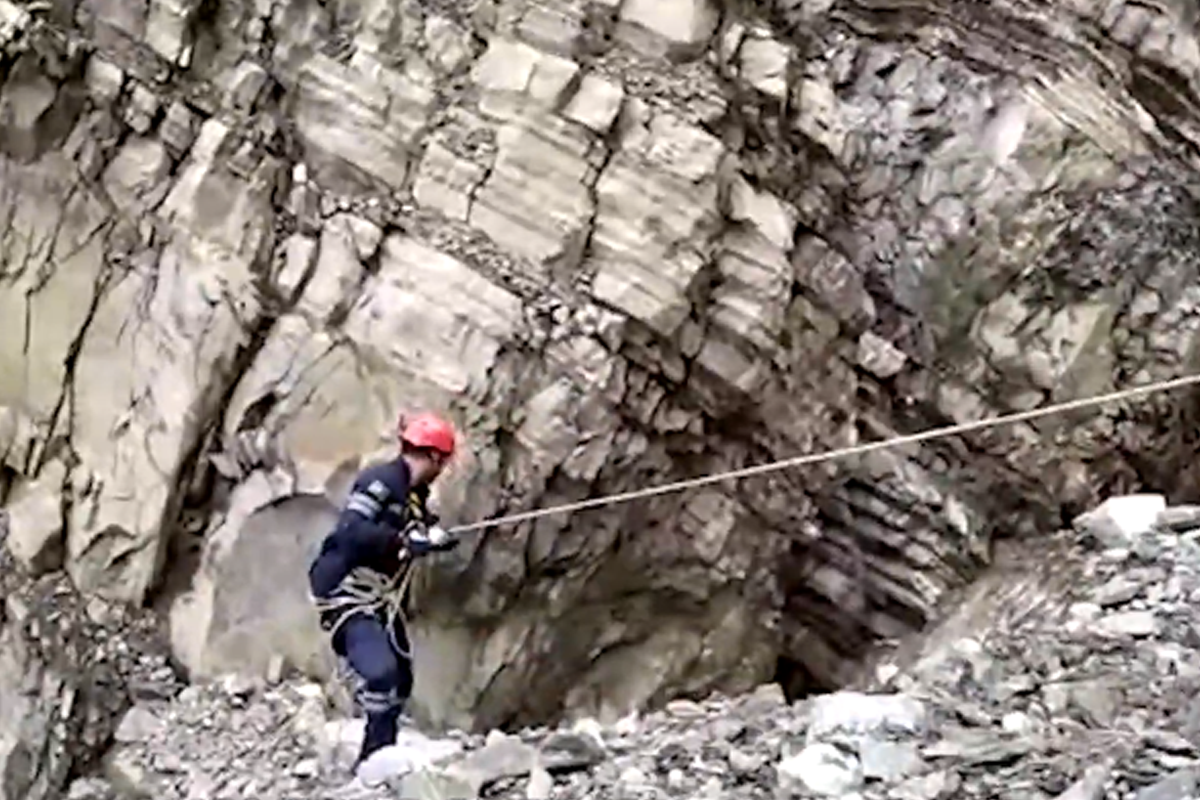 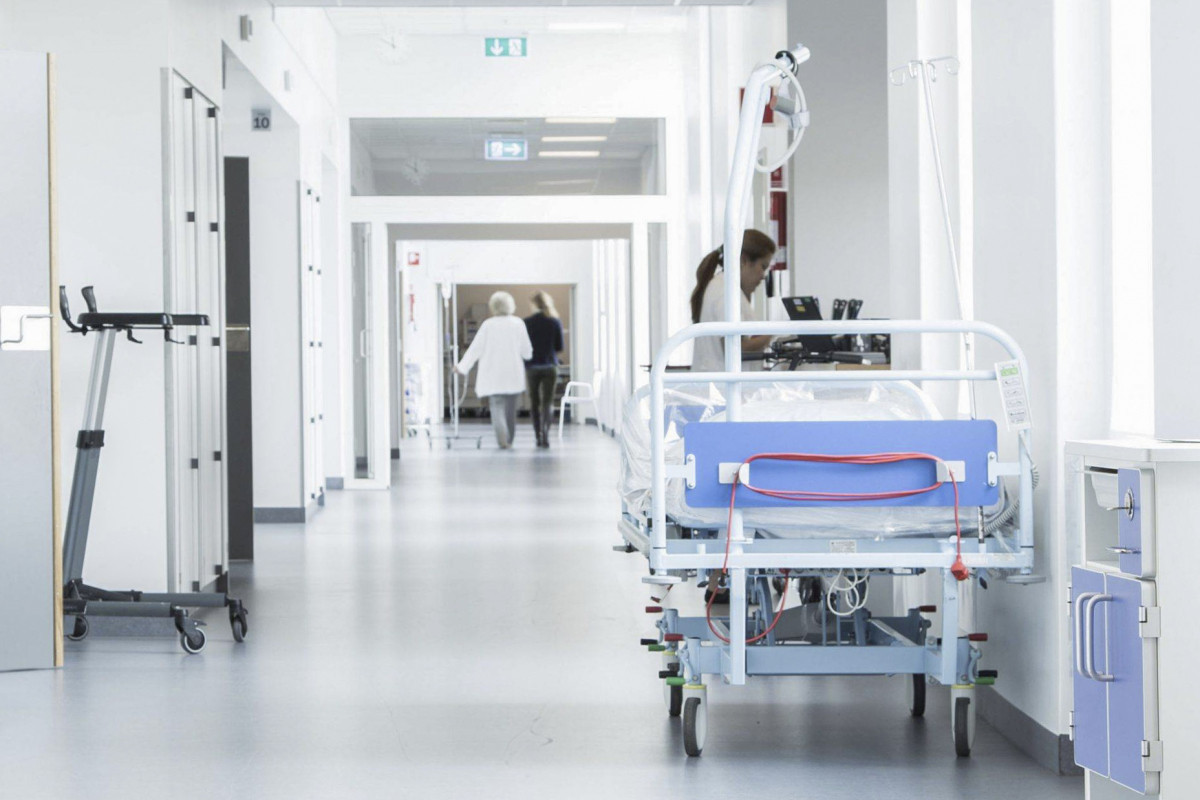