Staff at French state broadcasting companies France Télévisions, Radio France and France Media Monde were due to strike today in protest of government plans to phase out the TV license fee which traditionally finances their services, APA reports.

From early morning, 24-hour cable news channel France Info was re-running feature reports with a crawl that read the channel has been disrupted by the movement, while its radio equivalent was playing music rather than a steady stream of news. Top free-to-air generalist channel France 2 was re-running clips from its morning show Télématin.

Thousands of TV and radio workers were expected to take part in a demonstration in front of the National Assembly parliament building in central Paris later in the day. 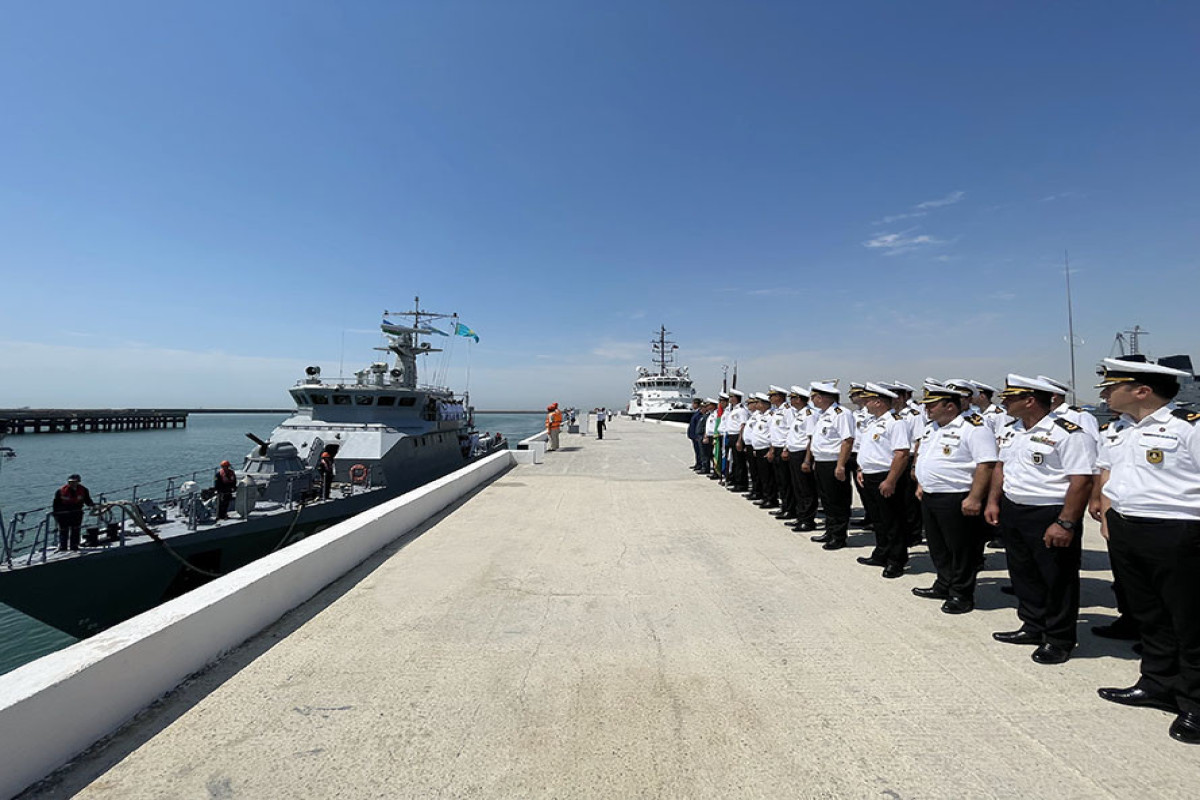 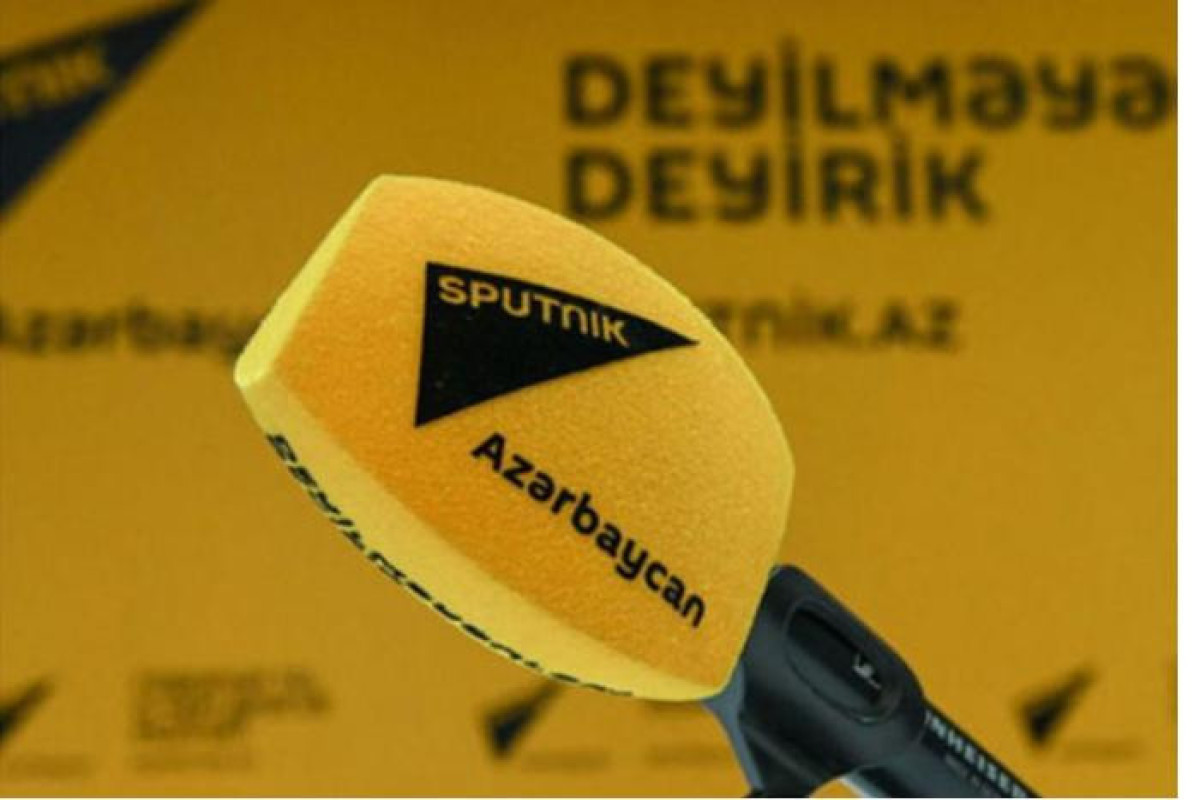 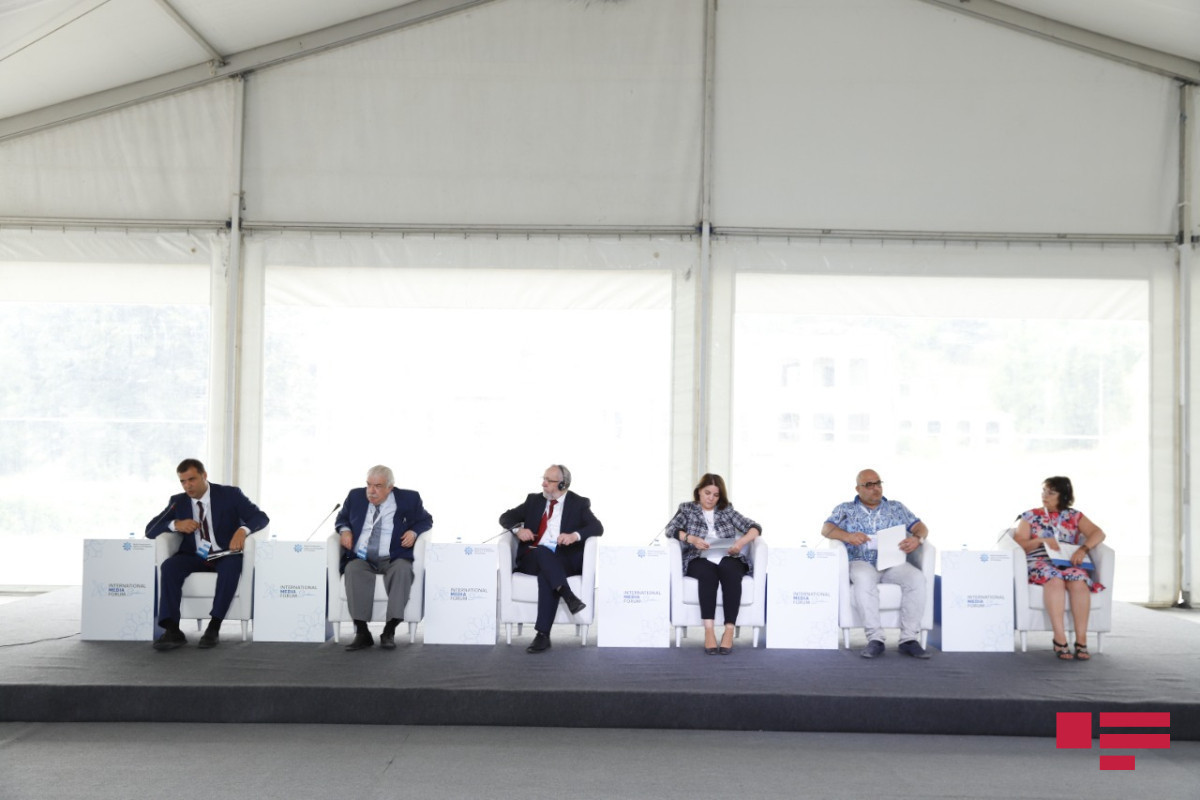 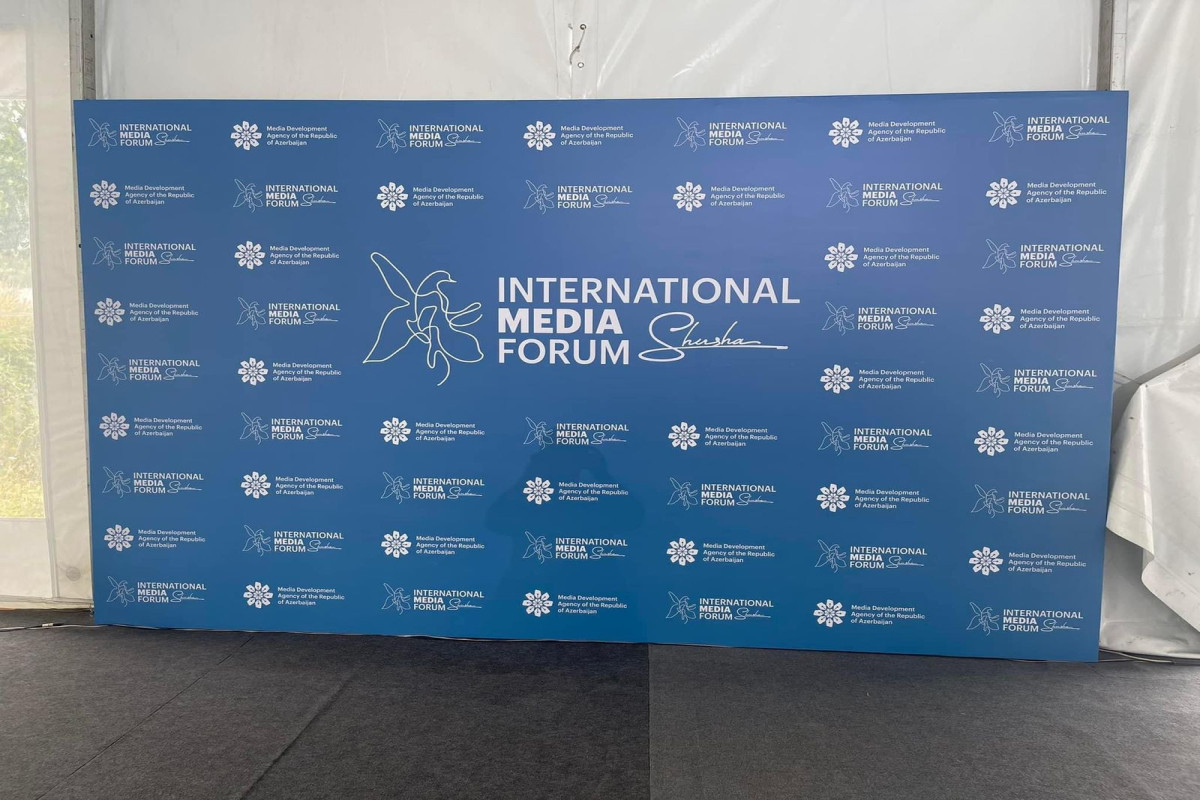