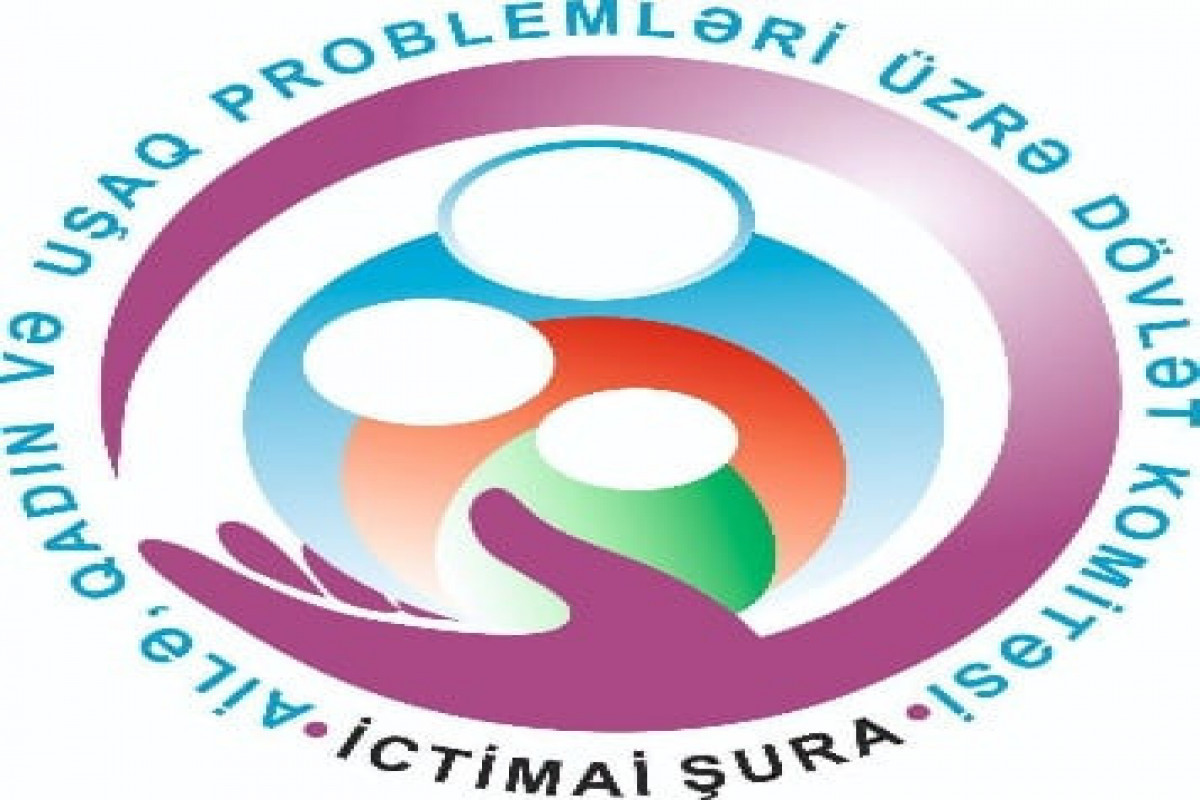 The Public Council under the State Committee for Family, Women and Children Affairs appealed to the media, civil society representatives, and social network users, APA reports.

We thank each of you for the sensitive approach to cases of violence against minors in the home, educational institutions, including preschools and boarding schools, and in society as a whole.

Meanwhile, we express deep concern on the violations of ethical rules related to the children, who are victims of violence during the publication of the cases of violence, including not using a babyface filter during the dissemination of visual images (video, photo) of a child victim (children), and publicizing their personal information, including their names and addresses. The child's principal interests should be protected first when publicizing such sensitive issues.

According to the relevant international norms, joined by Azerbaijan, and national legislation of our country, no child can be the object of arbitrary or illegal interference in the exercise of his right to privacy and family life, home inviolability, confidentiality of correspondence, or unlawful encroachment on his honor and reputation." 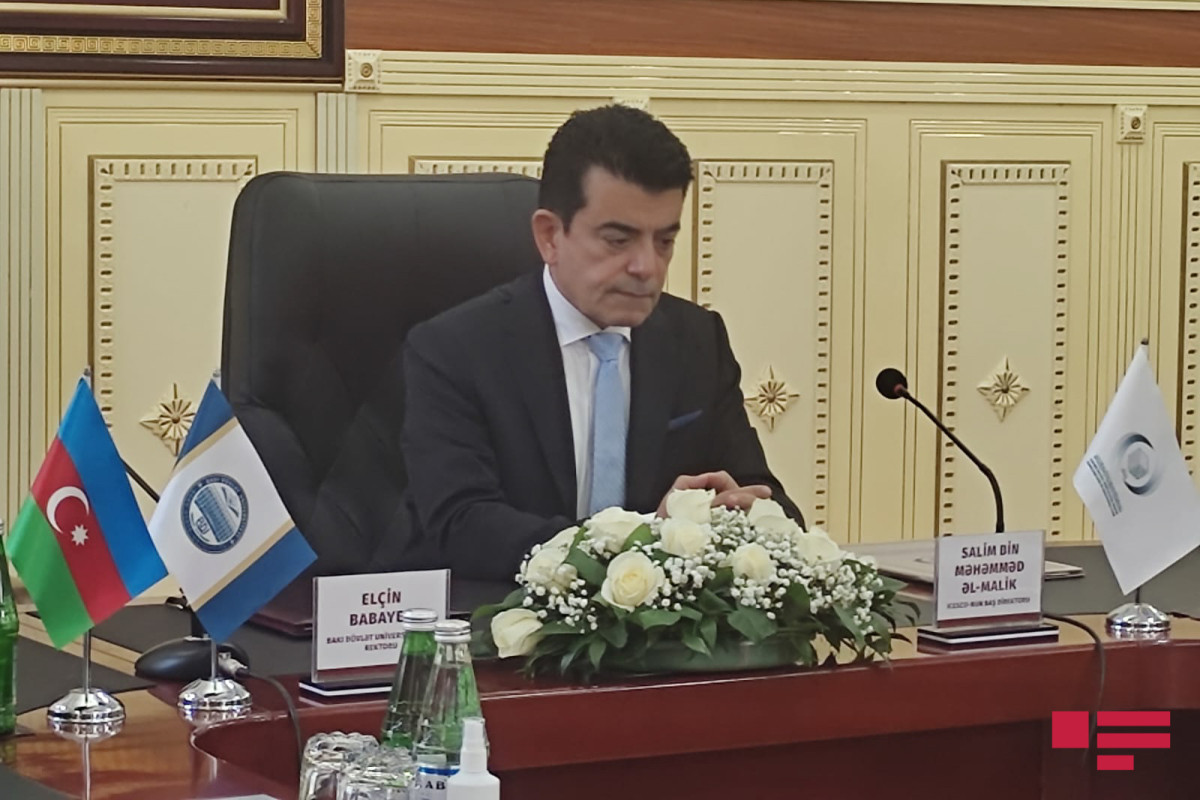 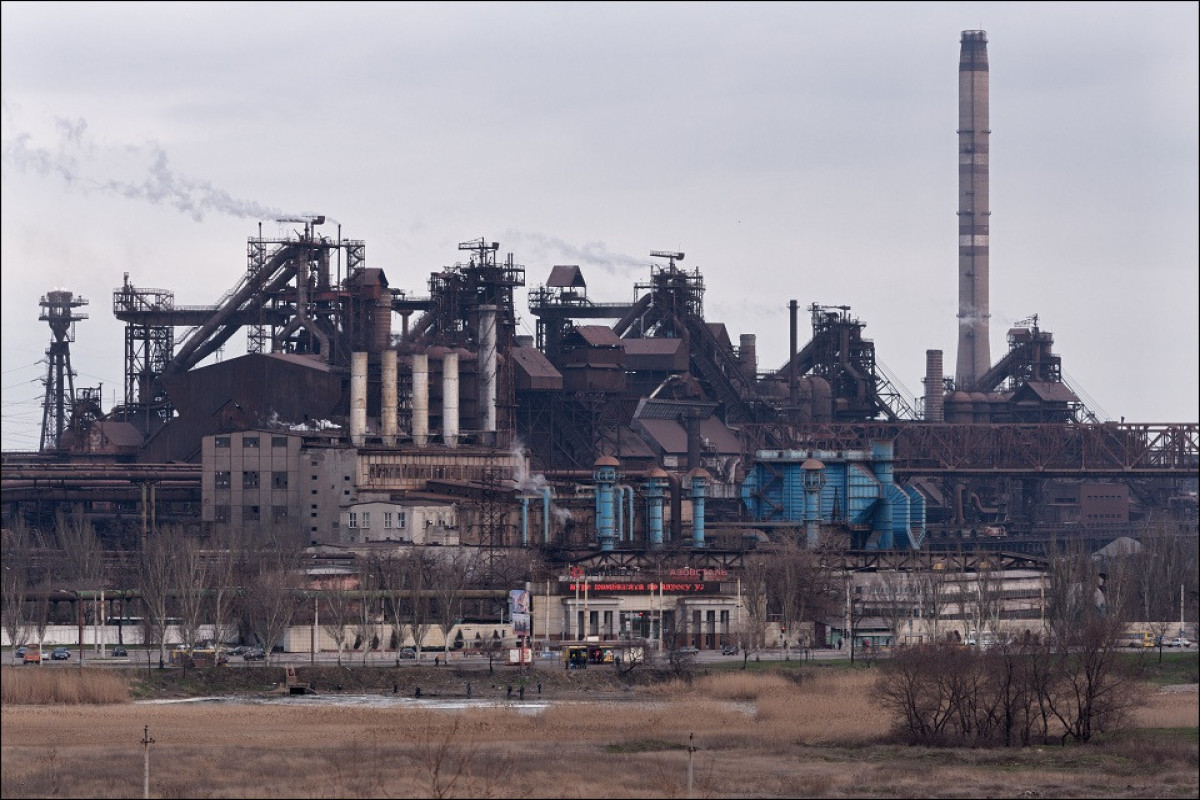 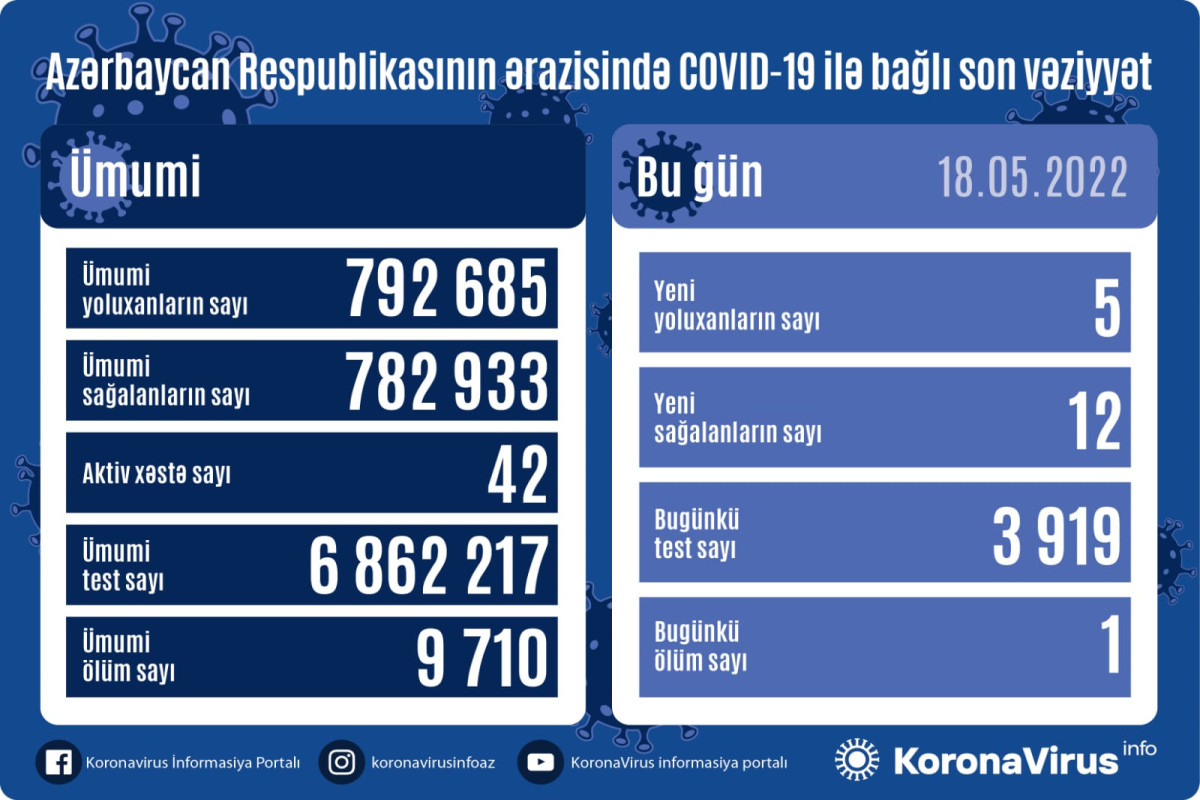 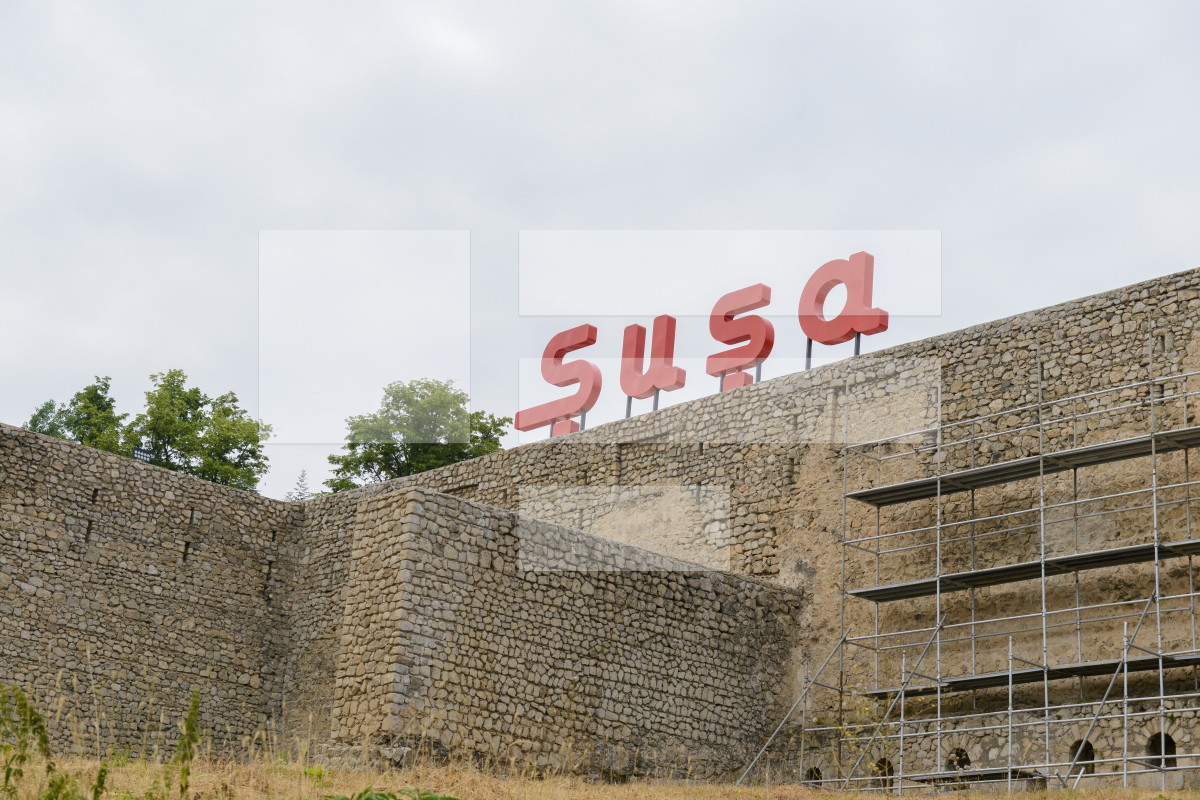