One of the Iranian border trespassers hiding in the mountains after killing 2 Azerbaijani servicemen was neutralized, MIA says 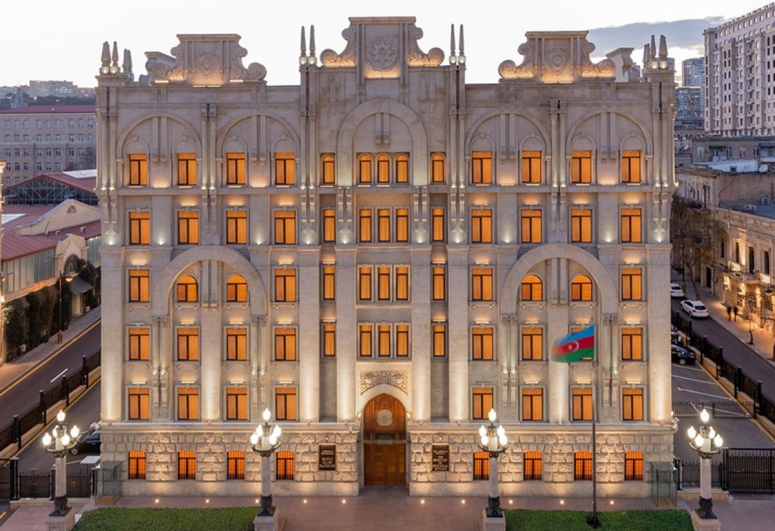 On May 15, one of the Iranian citizens who violated the state border and killed 2 servicemen of the State Border Service was neutralized, the head of press service of the Ministry of Internal Affairs Ehsan Zahidov told APA.

According to him, as a result of joint search operations conducted by the Internal Troops of the Interior Ministry and the State Border Service, the location of one of the Iranian citizens hiding in the mountains in the Yardimli region was identified.

"He did not surrender and resisted the military. For this reason, the person was neutralized," said Mr. Zahidov.

Senior lieutenant Eyvazov Samir Elmar oglu and master sergeant Alimov Farid Elchin oglu were wounded as a result of firing by border violators. The servicemen were immediately taken to a medical facility, but their lives could not be saved. 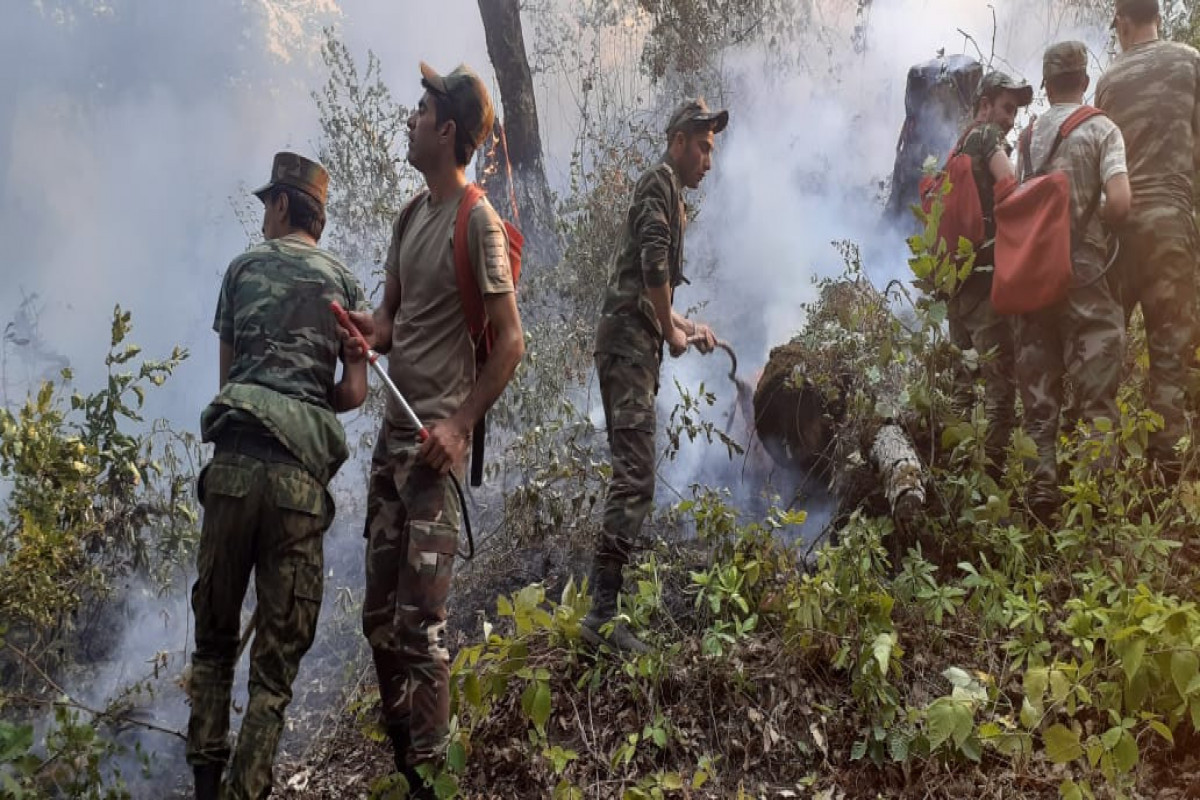 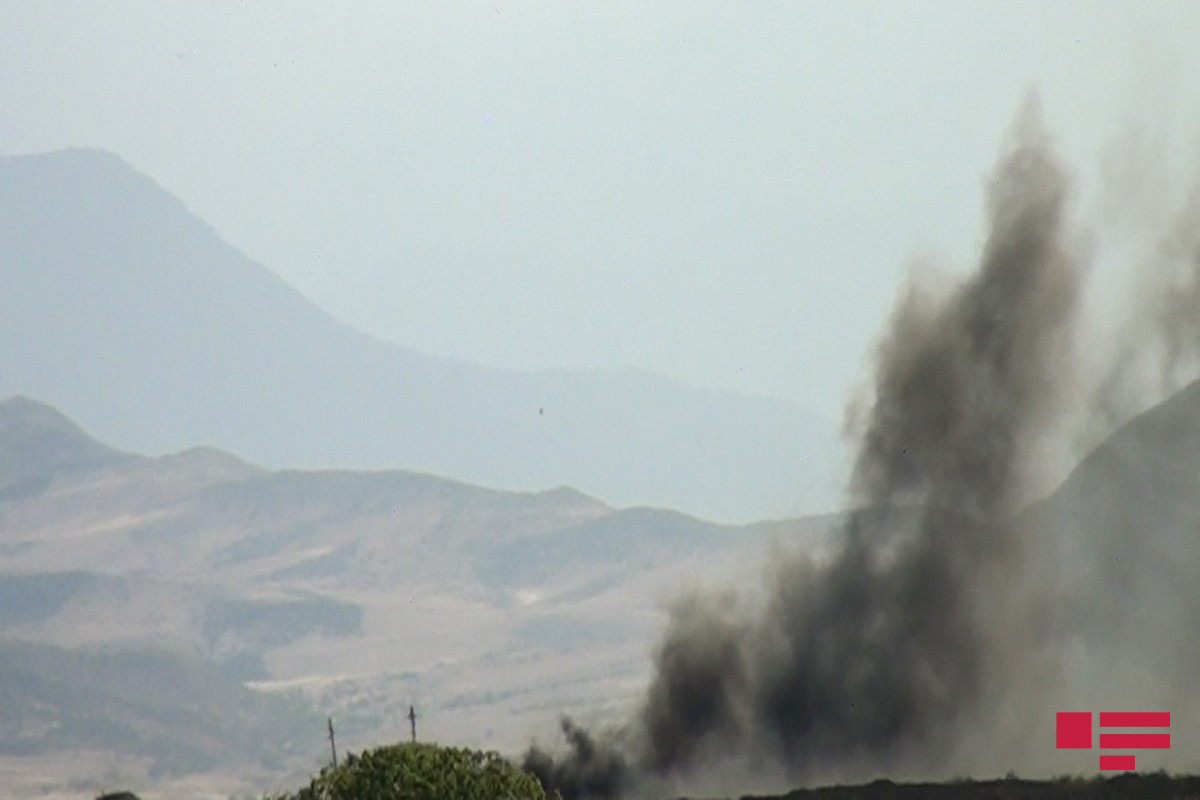 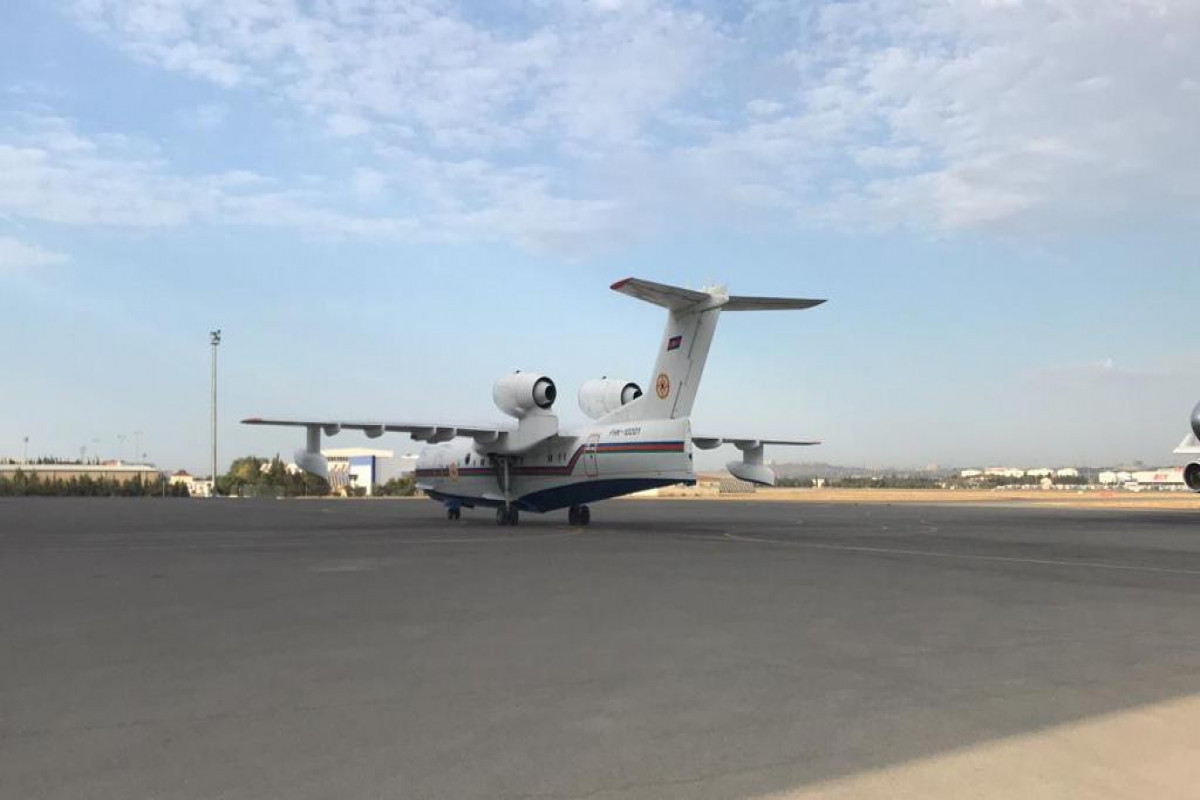 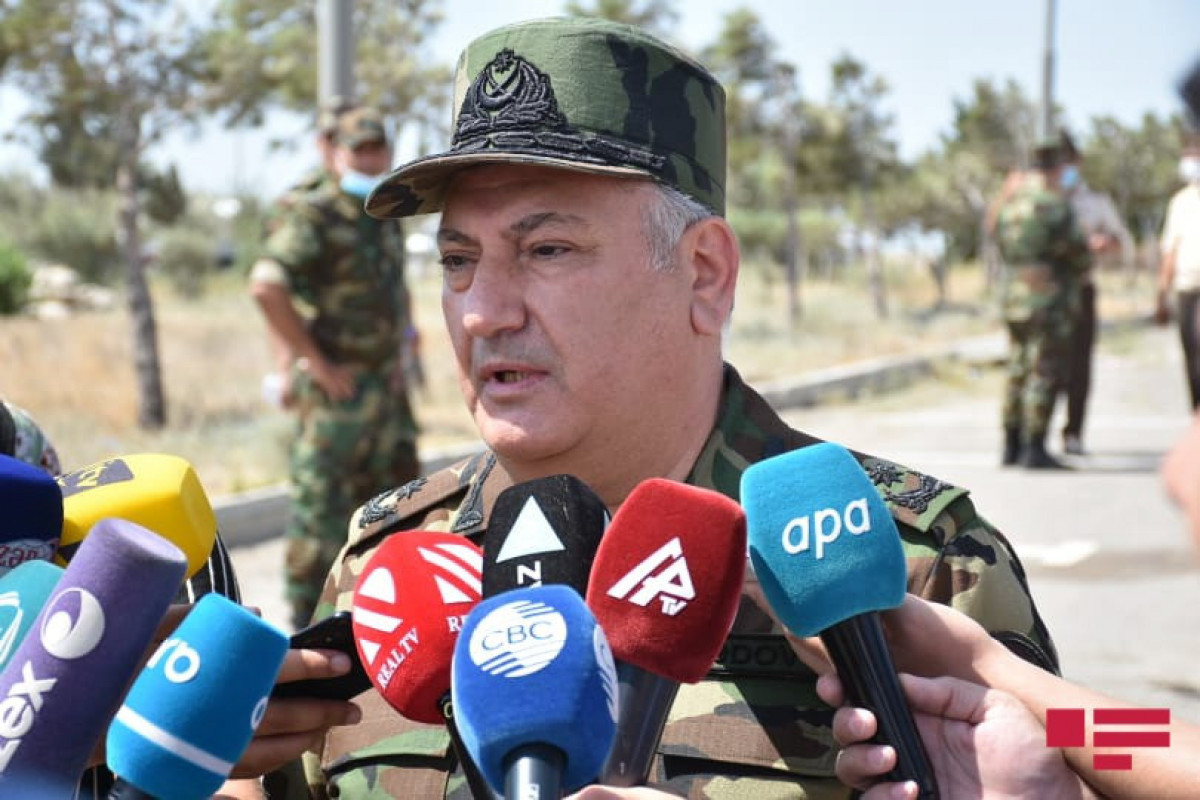 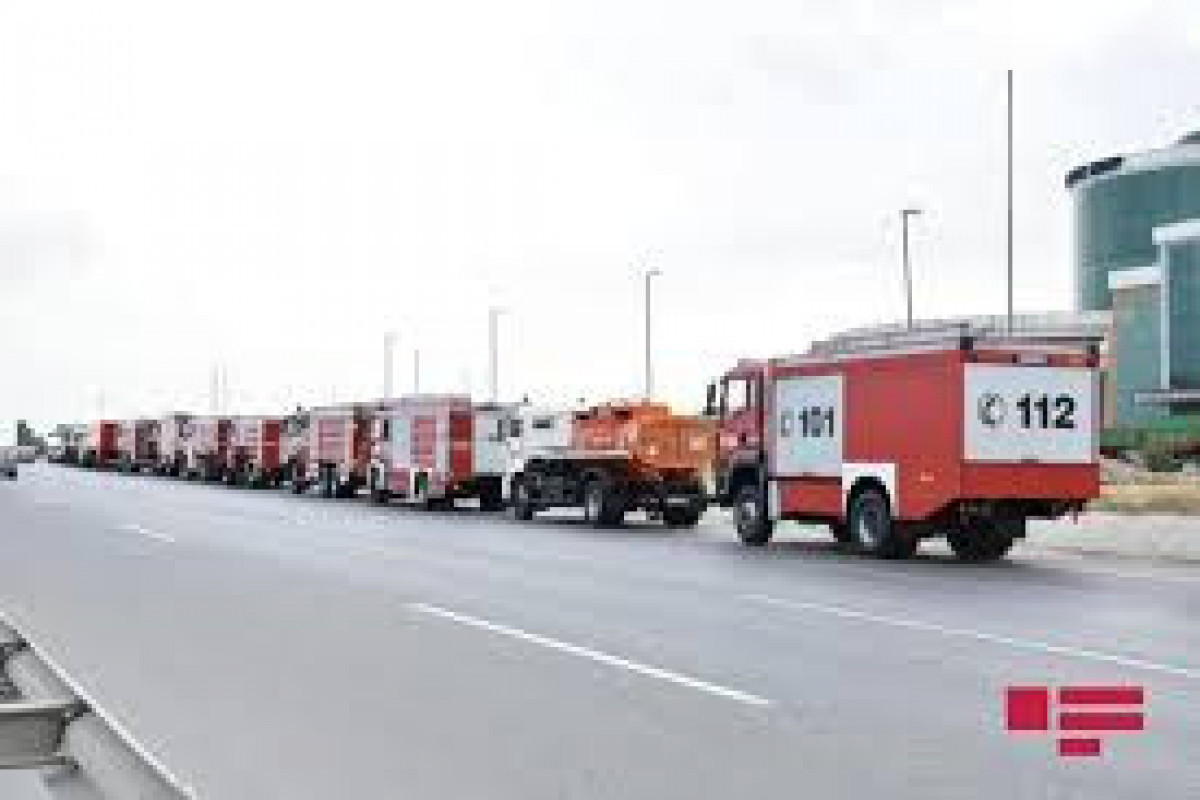