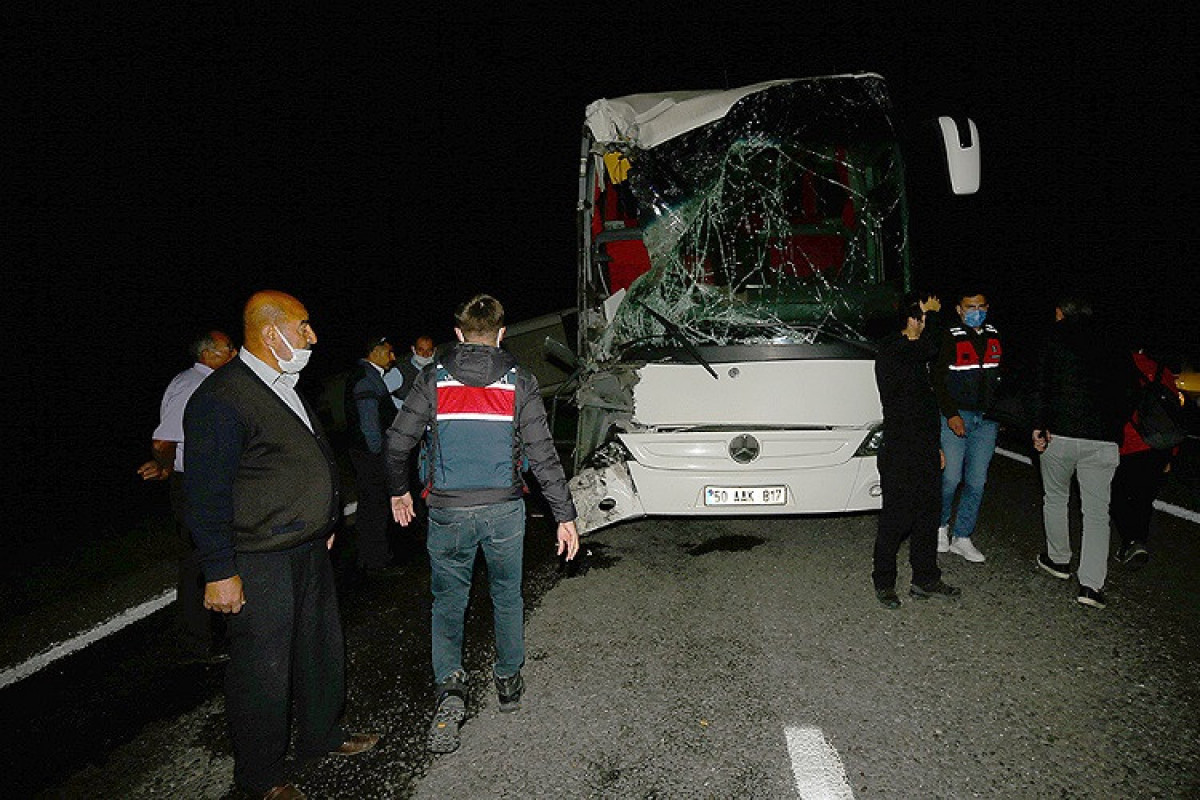 A bus traveling from Hajibektash region to Nevsehir collided with a tow truck near Gumushkend.

Meanwhile, the driver of the other bus lost control and overturned while trying to avoid the accident. As a result, 44 people were injured, including 39 schoolchildren.

Police and rescue teams and ambulance teams were called to the scene. It is reported that there were schoolchildren on both buses.

The injured were taken to various hospitals in the city. 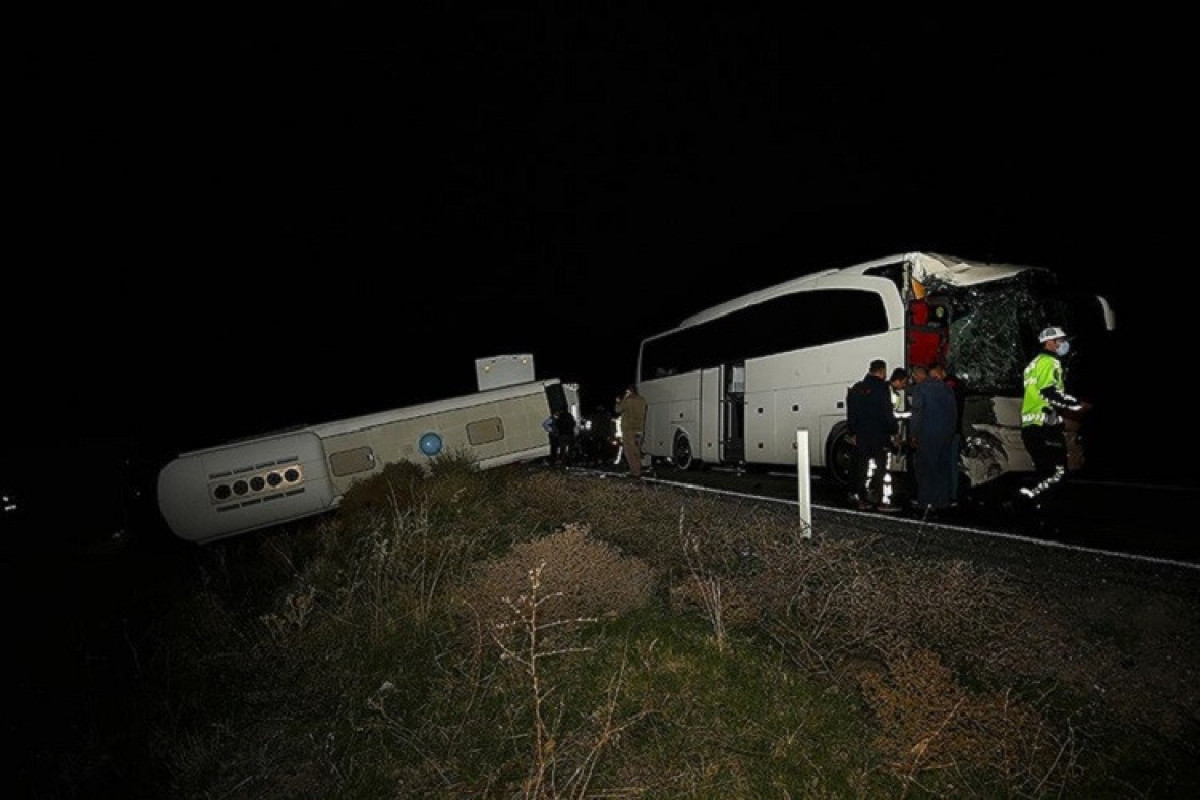 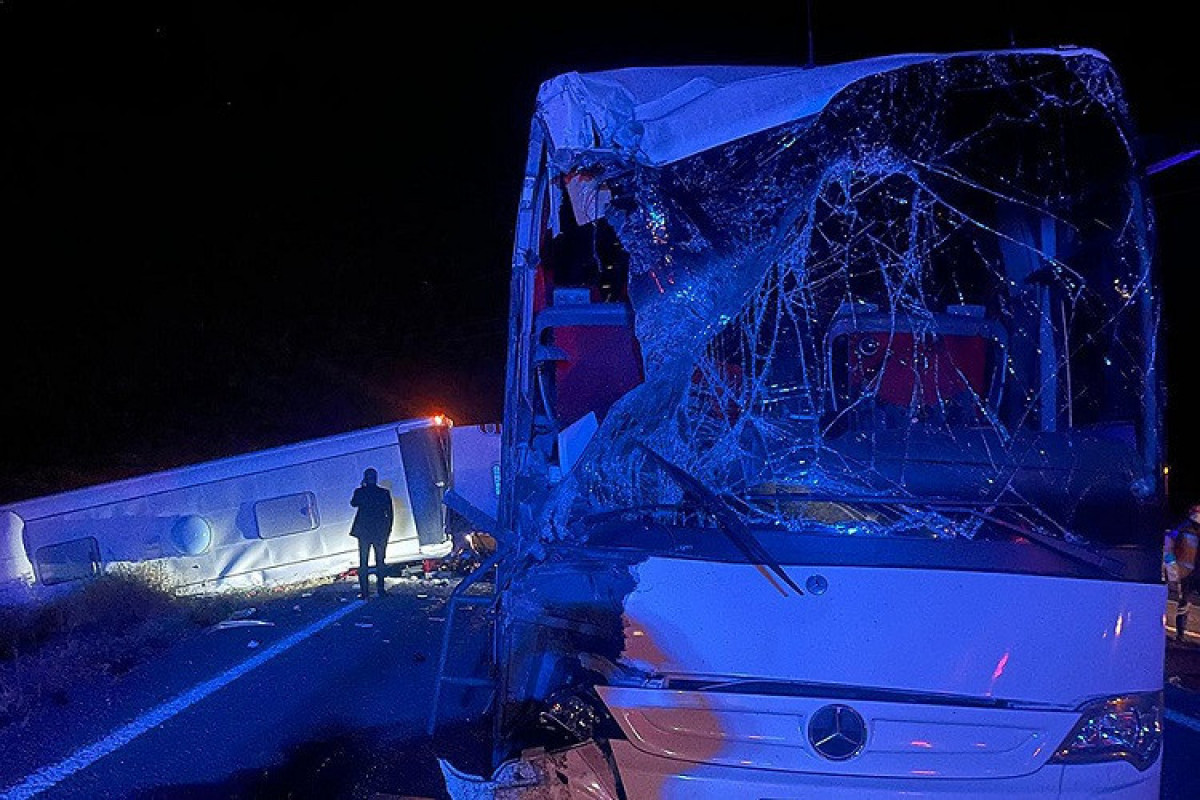 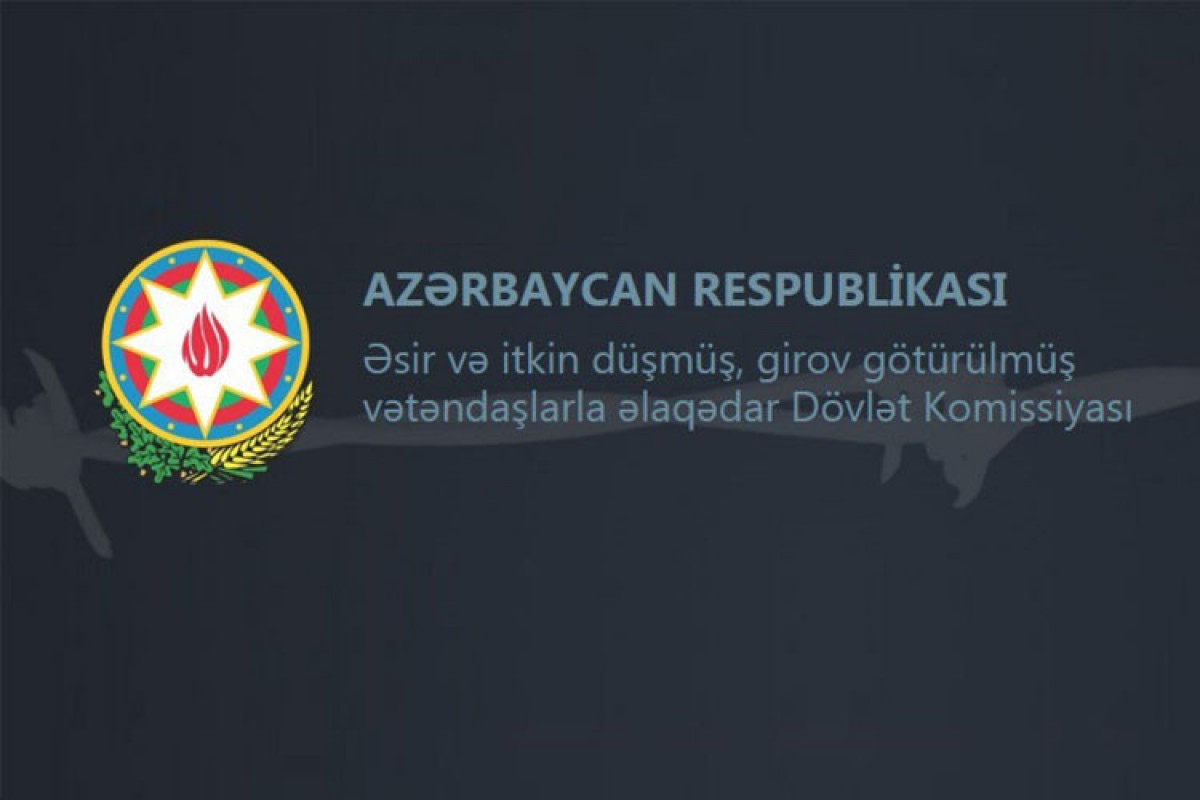 Azerbaijan hands over two persons of Armenian origin to Armenia 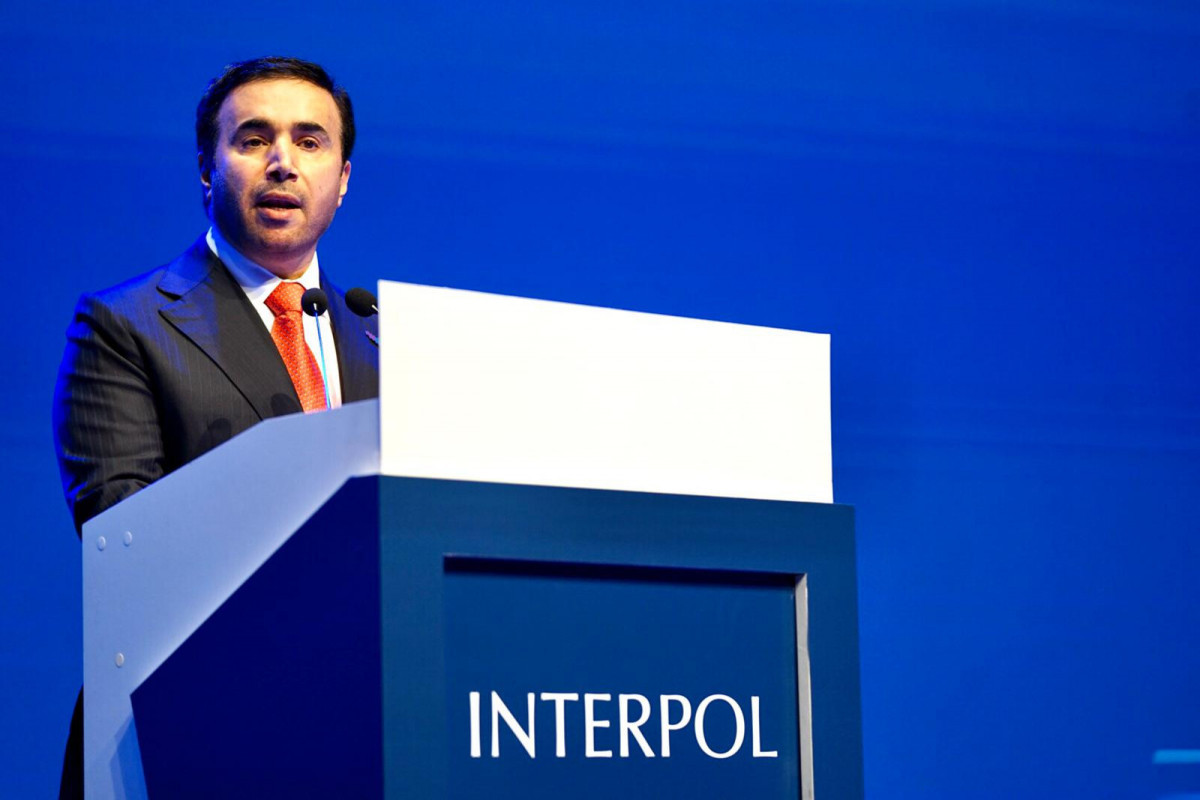 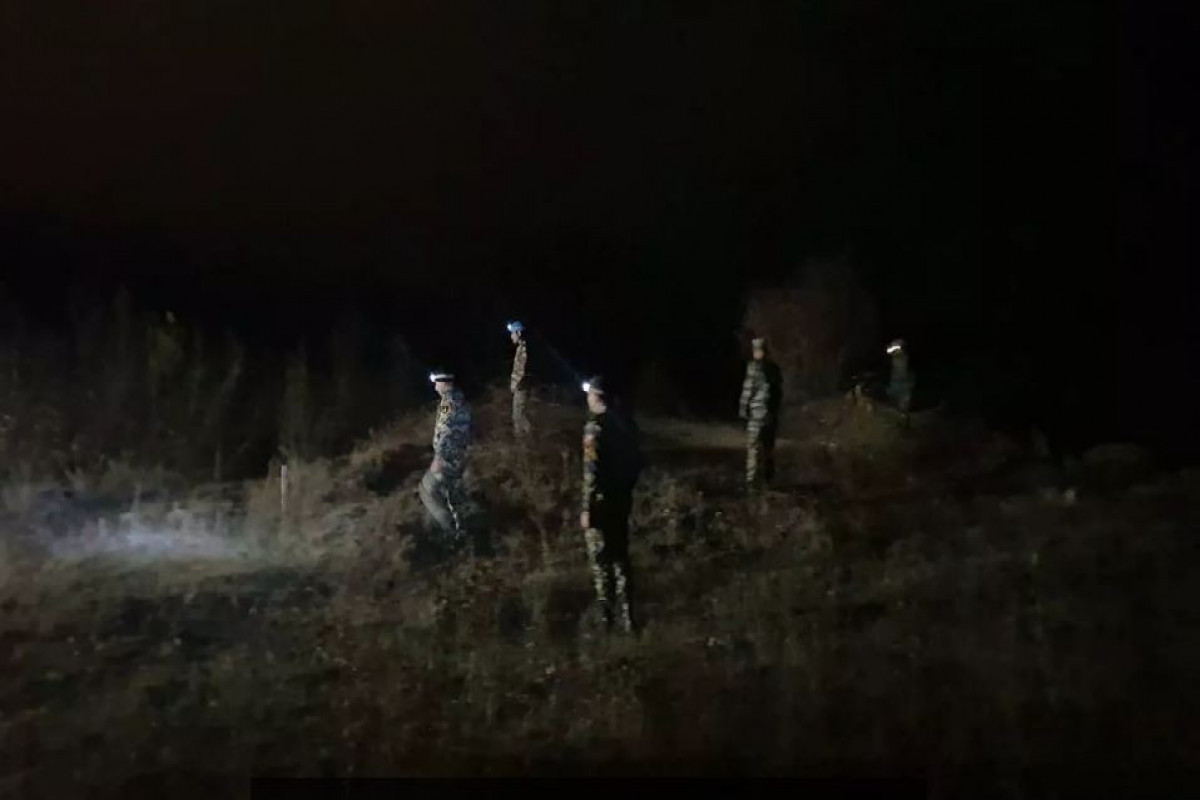 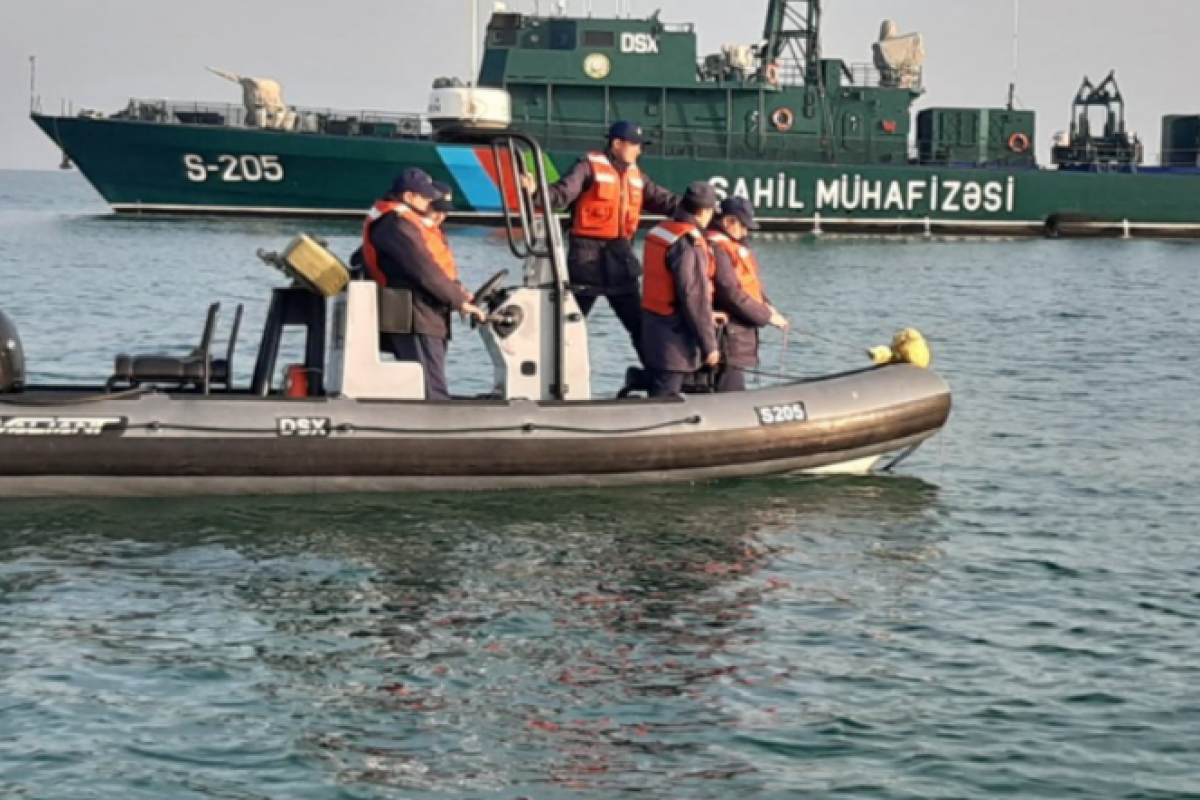 SBS prevents smuggling of drugs from the sea to Azerbaijan 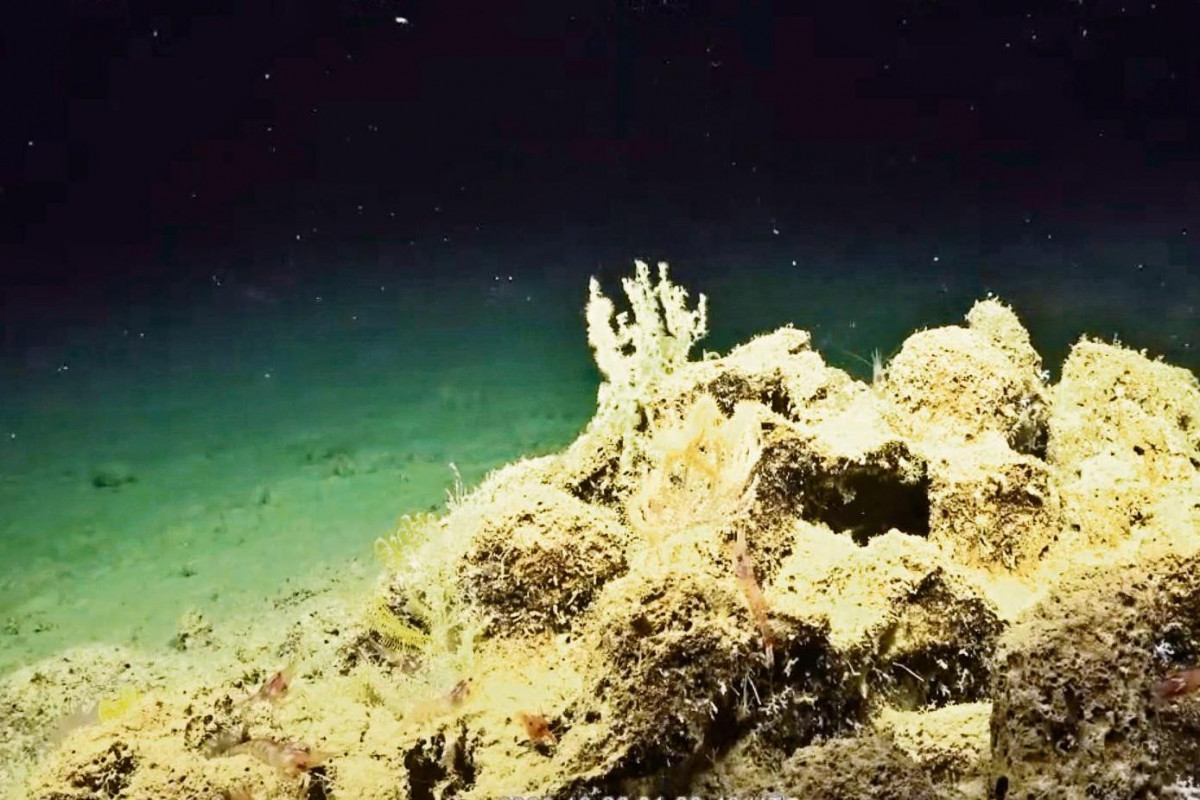