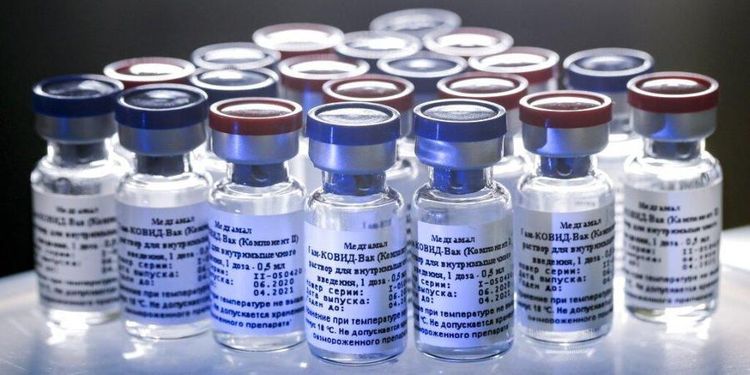 Brazil can begin production of Sputnik V, a Russian-made vaccine against the novel coronavirus, no earlier than the second half of 2021, Reuters news agency informed on Wednesday, citing Jorge Callado, head of the Institute of Technology (Tecpar) in the Brazilian state of Parana, APA reports citing TASS.

Callado stated that tentatively, Brazil might begin production of the Russian vaccine in the second half of 2021. However, he noted that the Brazilian government might import it directly earlier if the vaccine is certified and registered in Brazil.

Earlier, Luis Paulo Mascarenhas, head of the international relations department of Parana, said in an interview with CNN Brasil that clinical trials of the Russian vaccine would begin within a month. If on the outcomes of the trials, Tecpar takes an interest in the production of the vaccine, it will require capital investment to the tune of 80 mln Brazilian reals (about $15 mln) from foreign investors or federal officials, Reuters informs.

"We believe that legal procedures will take about 10-20 days. If federal bodies register the vaccine, we will begin testing. We hope that this process will not be stalled and that we will receive all necessary data to finish this stage quickly. I would suppose that we will need 20-30 days," the official said.

Mascarenhas noted that before the third stage of clinical trials begins, researchers at the Parana Institute of Technology (Tecpar) will analyze all documents available on the previous stages of testing held in Russia. "This will be done in accordance with national and international standards," he added.

On Wednesday, Parana Governor Ratinho Junior and Russian Direct Investment Fund (RDIF) head Kirill Dmitriev signed a memorandum of understanding, based on which the southern state plans to test the Russian coronavirus vaccine with a further possibility to produce it. The ceremony was held in the online format.