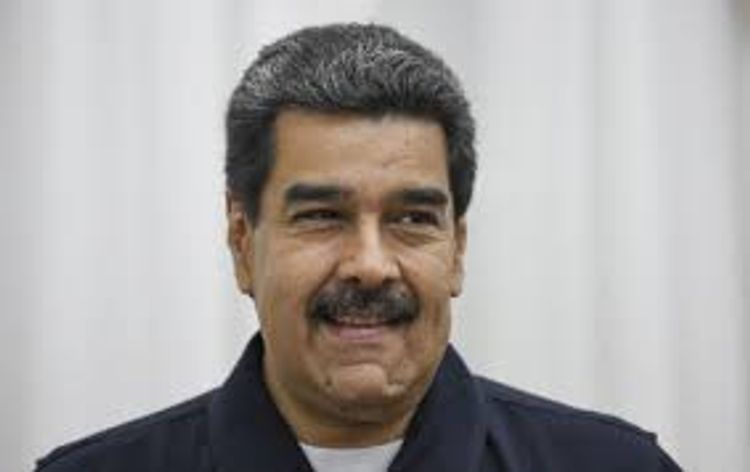 Venezuelan President Nicolas Maduro said on Saturday that he had ordered prosecutors to speed up collaboration with Brazil for getting back five fugitive suspected perpetrators of an attack on a Venezuelan military garrison, adding that he counted on the effort to bring about positive results, APA reports citing Sputnik.

Last Sunday, Venezuelan Defence Minister Vladimir Padrino Lopez said that forces loyal to the opposition carried out a "terrorist attack" on a military unit near the country's southern border, leaving one soldier killed. According to Caracas, the attackers were trained in Colombia and received support from Brazil and Peru.

"Five terrorists were caught, and I have asked Prosecutor General Tarek William Saab to speed up collaboration with the Brazilian justice authorities and [provide them with] video and evidence proving that those were deserted terrorists who had attacked a military garrison, so that Brazil hands them over to Venezuela. I very much count on a positive outcome," Maduro said during a meeting with the military, broadcast on Twitter.

According to Maduro, Venezuelan border officers spotted the fugitives in the Brazilian territory right near the border with Venezuela, but decided to not break the international law by violating another country's border and instead request the Brazilian law enforcement to detain and extradite the suspected perpetrators.

Earlier this week, Maduro also asked the government of Peru to detain the individual who claimed responsibility for the attack on social media.