Over 22,00 coronavirus cases confirmed in Canada 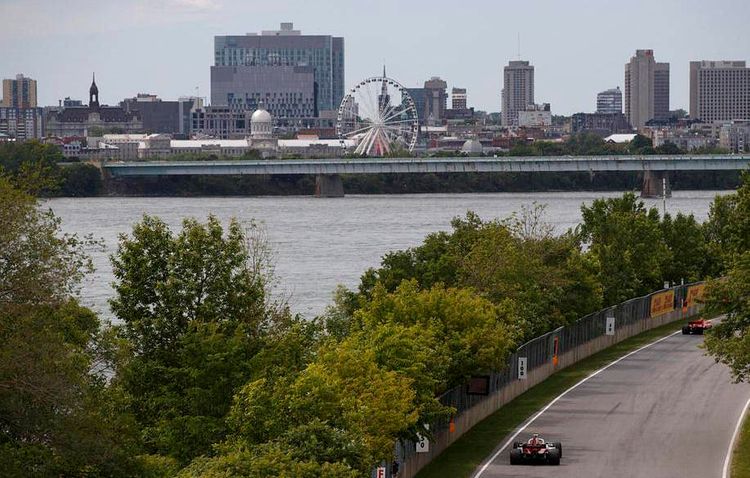 The number of confirmed coronavirus cases in Canada has grown by nearly 1,400 in the past day and reached 22,133, the country's health ministry said on Friday, APA reports citing TASS.

The first coronavirus case in Canada was registered on January 15. As of now, the death toll reached 569, over 6,000 people recovered. Twelve out of thirteen Canadian provinces have been affected, with an exception of Nunavut.