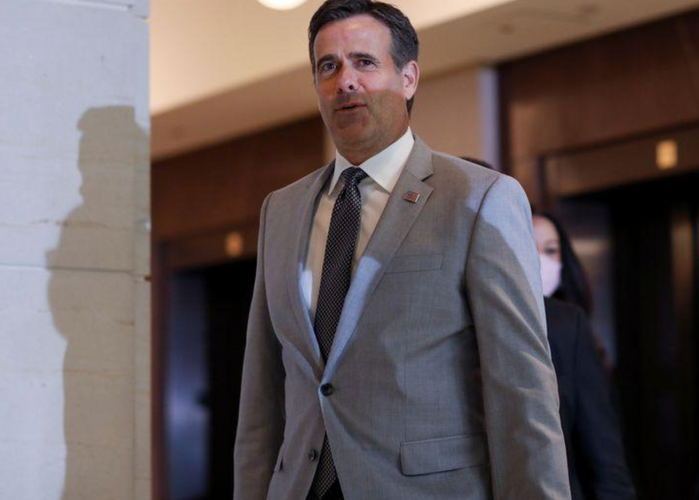 U.S. Director of National Intelligence John Ratcliffe said on Wednesday that Russia and Iran have both tried to interfere with the 2020 presidential election, APA reports quoting Reuters.

The announcement two weeks before the election showed the level of alarm among top U.S. officials that foreign actors were seeking to undermine Americans’ confidence in the integrity of the vote and spread misinformation in an attempt to sway its outcome.

“We have confirmed that some voter registration information has been obtained by Iran, and separately, by Russia,” Ratcliffe said during the news conference.