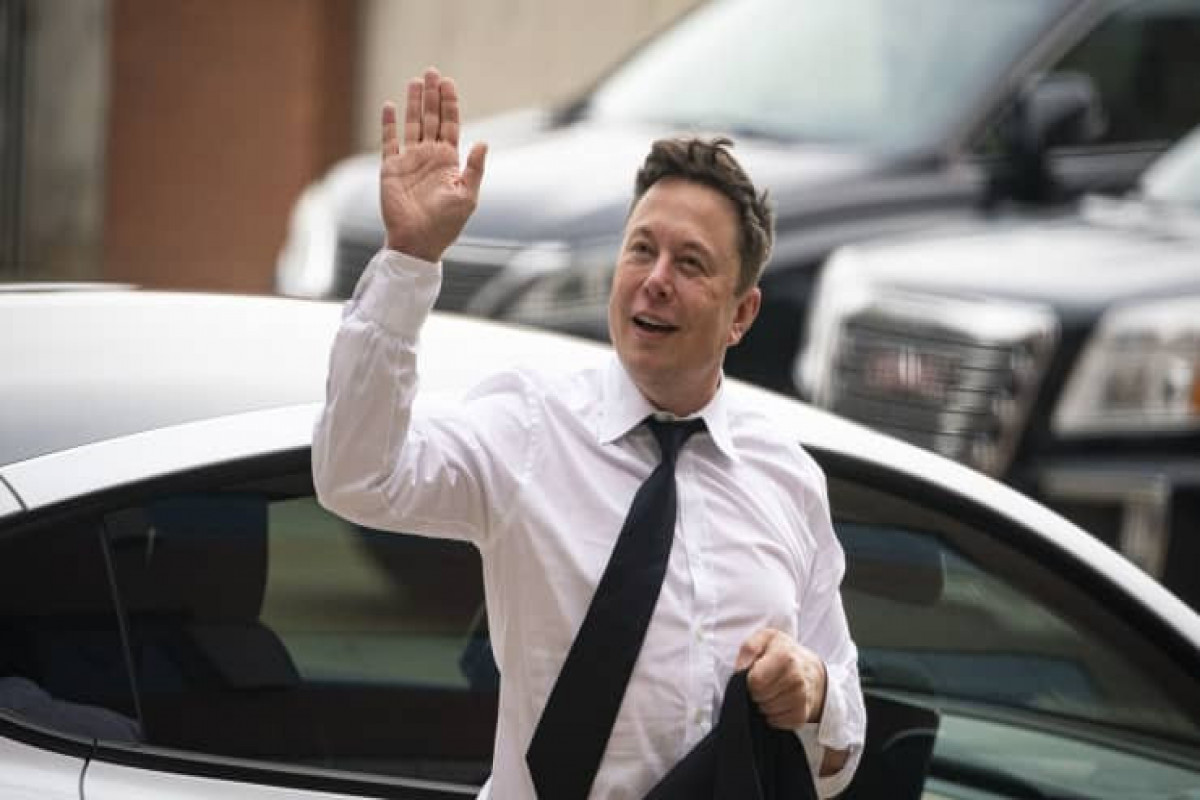 “It looks like bitcoin is shifting a lot more toward renewables and a bunch of the heavy-duty coal plants that were being used...have been shut down, especially in China,” said Musk on Wednesday at The B-Word conference, an event hosted by the Crypto Council for Innovation.

“I want to do a little more due diligence to confirm that the percentage of renewable energy usage is most likely at or above 50% and that there is a trend toward increasing that number. If so, Tesla will most likely resume accepting bitcoin,” he said.

In May, Musk said on Twitter that the company would suspend vehicle purchases using bitcoin out of concern over the “rapidly increasing use of fossil fuels for bitcoin mining.”

Since then, Beijing has cracked down on crypto, expelling the country’s crypto miners, who have since begun to patriate elsewhere. New data from Cambridge University shows many miners are headed to the U.S., which is now the second-biggest destination for the world’s bitcoin miners.

The U.S. is home to some of the cheapest sources of power on the planet, which, more often than not, are renewable. Fred Thiel of Marathon Digital said most miners new to North America will be powered by renewables, or gas offset by renewable energy credits, and Compass CEO Whit Gibbs estimated that bitcoin mining in the U.S. is more than 50% powered by renewables.

“Long-term, renewable energy will be the cheapest energy, but it doesn’t just happen overnight,” Musk said. “But as long as there is a conscious and determined, real effort by the mining community to move toward renewables, then obviously Tesla can support that.”