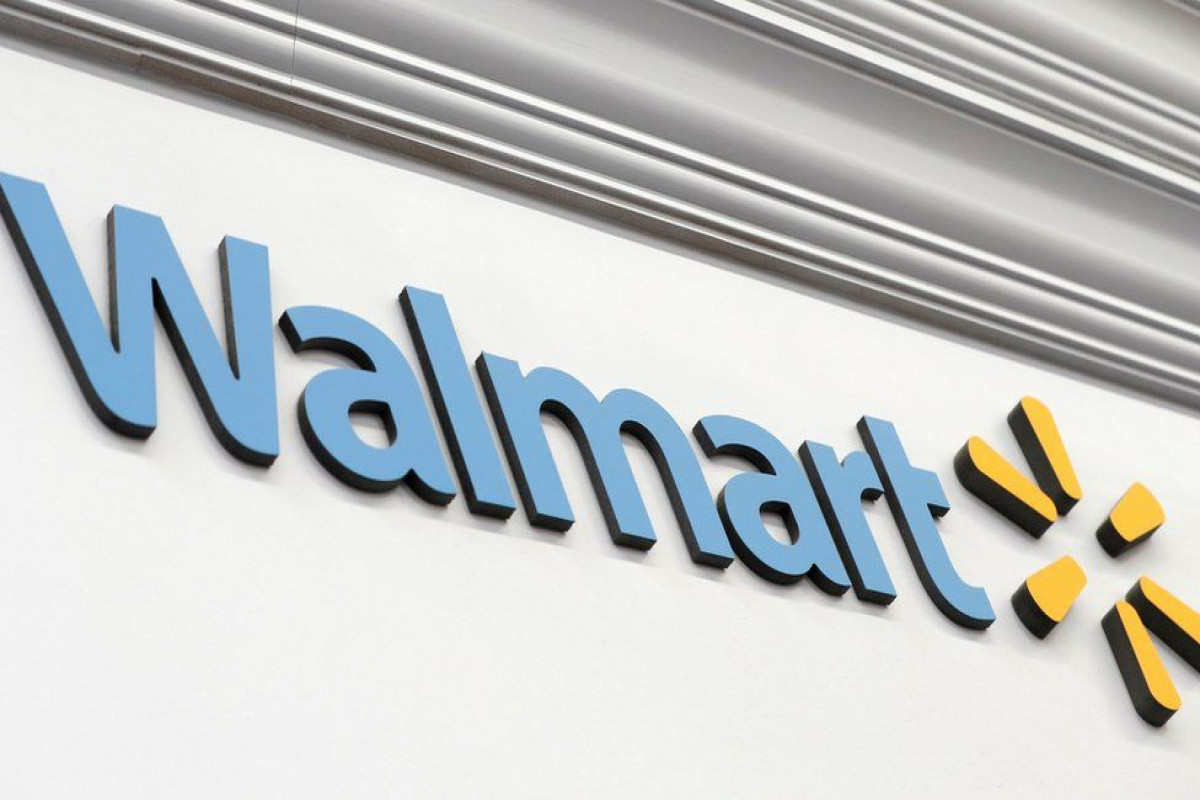 Cryptocurrency Litecoin saw a sudden surge in price on Monday over a press release about Walmart accepting it for payment - which turned out to be fake, APA reports citing BBC.

The release, published through a legitimate press channel, claimed that Walmart would accept the currency through all its digital stores.

Walmart later told US media outlets the announcement was "inauthentic".

By that time, several major news websites and press agencies had spread the supposed news.

It is not clear how the announcement made it on to Global Newswire, a service widely used to distribute press material from companies.

The faked release has since been deleted, and did not appear on Walmart's own website.

A tweet from a verified Litecoin Twitter account linking to the release has also been deleted. Hours later, the Litecoin Foundation tweeted that it had no such partnership.

But while it was being reported as fact, the price of Litecoin jumped from about £125 per token to close to £170, before falling back near its original price, at about £128.

It is not clear who was behind the fake release, or how they managed to publish it.

But so called "pump and dump" schemes are not uncommon in the cryptocurrency world - where bad actors attempt to raise hype around a coin, inflating its price, and quickly sell off their own stock before the market corrects itself.