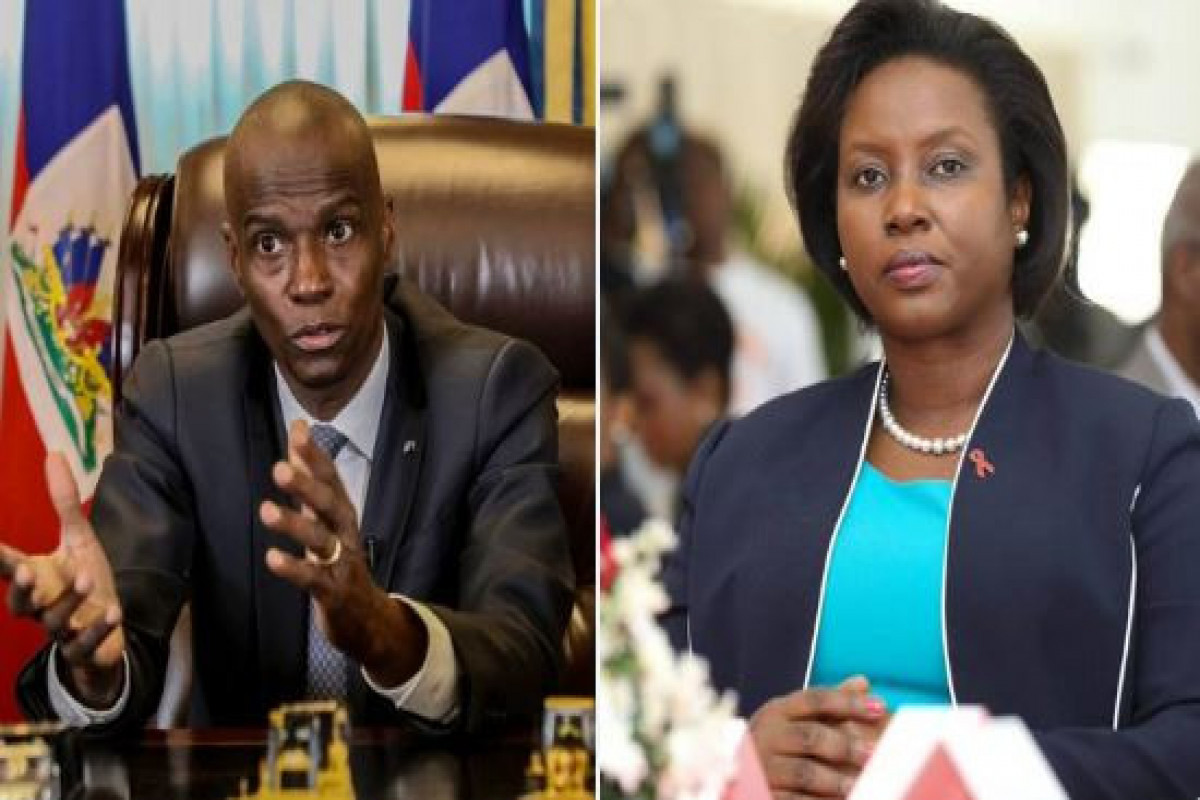 Haiti's President Jovenel Moïse has been killed in an attack on his home in the nation's capital, according to the country's interim prime minister, APA reports citing Sputnik.

"At about 1 a.m. overnight into Wednesday... a group of unknown individuals, some of whom spoke Spanish, attacked the president's private residence and lethally wounded the head of state", Claude Joseph said in a statement.

The assailants also injured First Lady Martine Marie Etienne Joseph. She was hospitalised in serious condition and later succumbed to her wounds.

The serving president of Haiti was killed at his home early Wednesday morning, the government has confirmed, APA reports citing DW.

Jovonel Moïse was killed in his private residence around 1 a.m. local time Wednesday by a group of assailants, Haitian Prime Minister Claude Joseph said in a Wednesday statement.

The statement did not identify the assailants, but said they were Spanish-speaking.

The first lady was also injured by gunshot in the attack, the statement said.