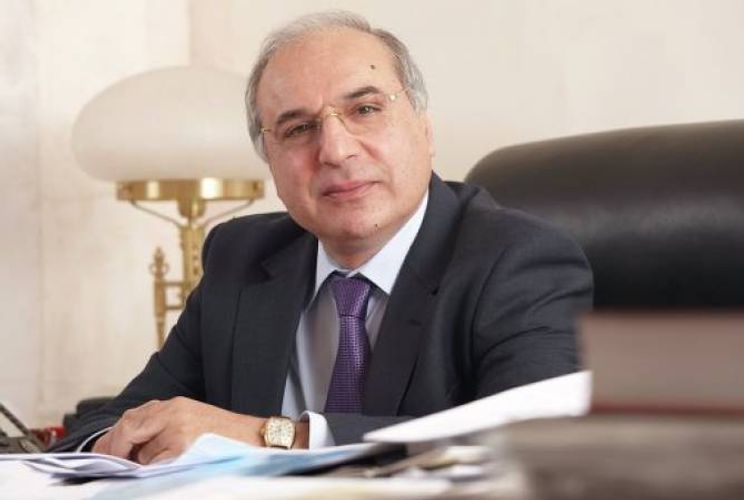 The Armenian Ambassador to Israel Armen Smbatyan is charged with money laundering and accessory to misconduct in a case involving a former Cabinet member, APA reports citing Armenpress.

Announcing the criminal charges, the Committee of Investigations said Monday that its investigation revealed that Smbatyan allegedly fraudulently helped the former Armenian minister of culture H.P. to launder 550,000 dollars in proceeds from the sale of a building of historic-cultural significance located at 3 Abovyan Street in Yerevan.

Smbatian was also the head of the Armenian Association of Cultural Cooperation with Foreign Countries, and the then-minister was his deputy during that time. The building in question was allegedly fraudulently acquired by the association before being allegedly sold to an offshore company registered at the British Virgin Islands, in turn belonging to a family member of the then-minister.