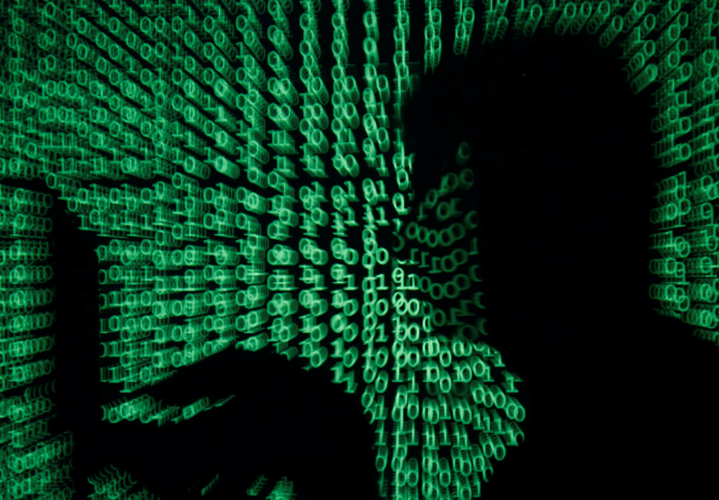 When Mohamad first got the text message offering him up to $10 million for information about attempts to interfere with the U.S. election, he thought it was “some kind of cyber attack,” APA reports quoting Reuters

But when the Tehran-based software developer logged on to Twitter he realized he was one of an unknown number of Iranian citizens who have received out-of-the-blue messages promoting the U.S. State Department’s recently announced effort to defend the American presidential election.

It was not clear who is behind the text messages, which began surfacing online as bewildered recipients posted screenshots and photographs of the messages to Twitter and chat service Telegram.

Mohamed, who spoke with Reuters on condition that he be identified only by his first name, said he was among those who found the messages mystifying.

Written in Farsi, the Iran text messages say: “The United States pays up to $10 million for any information on foreign interference in American elections.” They carry a link to the U.S. Rewards for Justice Program, which offers cash bounties in return for information on threats to American national security.

On Wednesday, Secretary of State Mike Pompeo told reporters the U.S. was now offering up to $10 million “for information leading to the identification or location of any person who, acting at the direction or under the control of a foreign government, interferes with U.S. elections by engaging in certain criminal cyber activities.”

U.S. Cyber Command referred questions to the U.S. State Department, which did not have an immediate comment. The White House National Security Council did not immediately respond to a question about the texts.