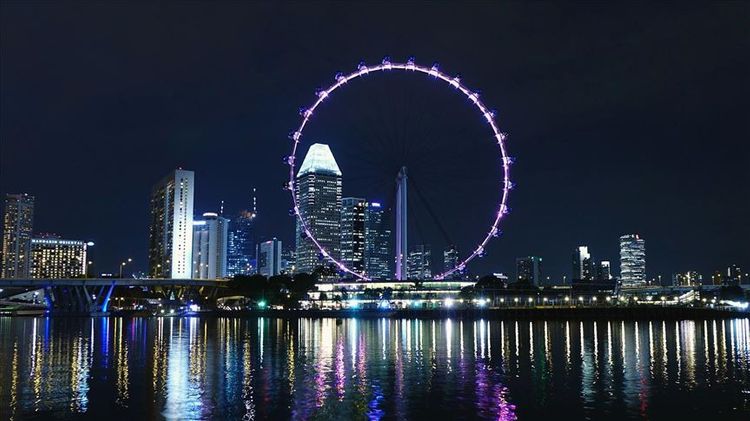 Singapore has entered a technical recession as economic growth fell by 13.2% in the second quarter of this year, authorities said on Tuesday, APA reports citing Anadolu Agency.

The economy contracted by 42.9% in the second quarter of 2020 compared to the previous quarter on an annualized, seasonally-adjusted basis, according to the Ministry of Trade and Industry.

The ministry has revised Singapore’s economic forecast for the year, with the gross domestic product (GDP) projected to fall by between 5% to 7% in 2020, as opposed to the previous estimate of 4% to 7%.

The recession happened due to the circuit breaker measures implemented from April 7 to June 1 to slow the spread of COVID-19, according to the ministry.

The dismal economic figures came as Singapore’s daily virus case count fell to 61 on Tuesday, the lowest figure in more than four months.