The Philippines on Saturday said the country's workers could again go to work in Saudi Arabia, reversing a brief deployment ban after the kingdom said they would not be charged for COVID-19 tests and quarantine upon arrival, APA reports citing Reuters.

"Our Saudi-bound workers will no longer be disadvantaged," said Labour Secretary Silvestre Bello.

Flag carrier Philippine Airlines said it will accept Filipino workers on flights to Dammam and Riyadh, waiving rebooking fees for passengers who had been unable to board because of the deployment ban.

Bello apologised for the "inconvenience and momentary anguish" caused by his Thursday ban, saying, "I understand that the suspension order drew confusion and irritation among our affected departing overseas Filipino workers. 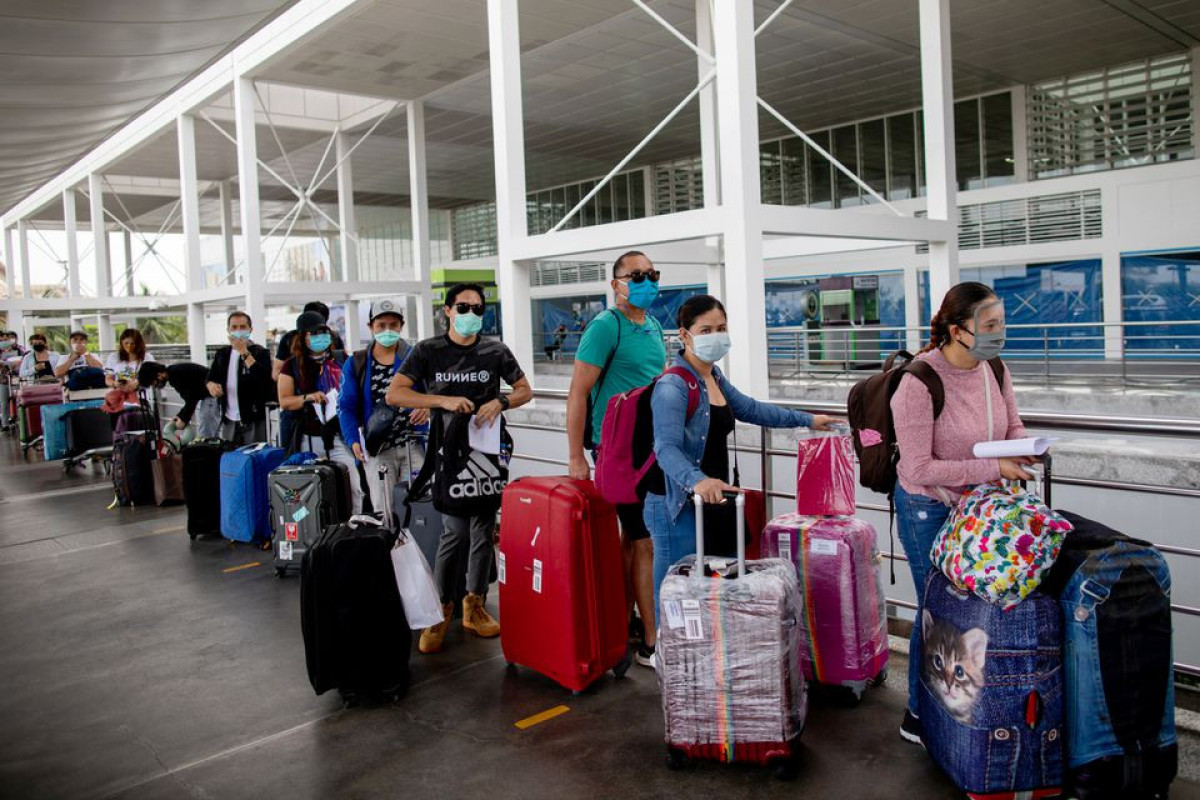