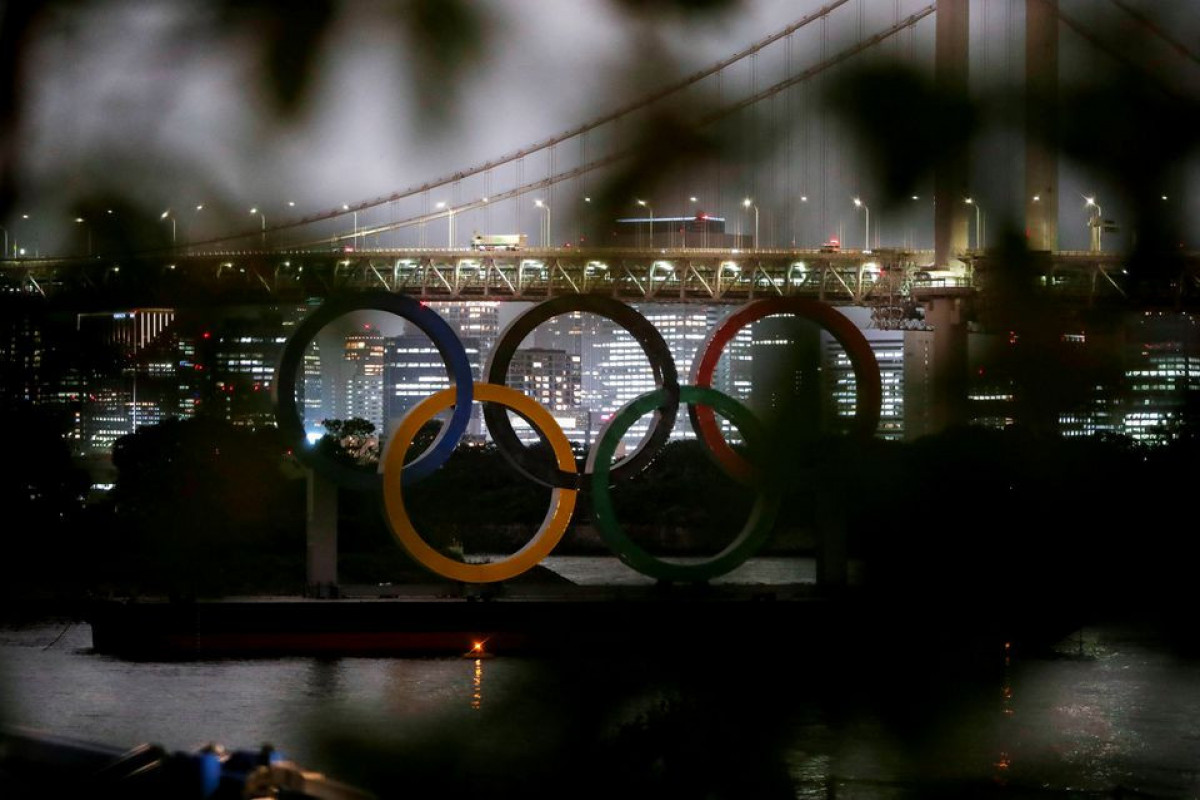 The main coronavirus vaccination centre in the Japanese capital of Tokyo will begin booking shots for people under 65 from Saturday, media reported on Thursday, as it ramps up inoculation efforts before the 2020 Olympics open next month, APA reports citing Reuters.

Japan began vaccinating front-line health workers and elderly people in February, but the slow pace compared with other major industrialised nations has spurred calls for the Tokyo Games to be delayed again or cancelled.

Opening up vaccinations to most citizens may help the government ease concern the country is unprepared to host tens of thousands of foreign athletes and Olympic officials as its healthcare system struggles with a fourth wave of infections.

Vaccinations have mostly been left to local health authorities to carry out with some cities and towns vaccinating residents faster than others.

The Tokyo vaccination centre will also begin taking appointments by telephone for the first time from Saturday, in addition to online bookings in a bid to encourage more people to get shots, the Sankei newspaper reported.

A spokeswoman at the Ministry of Defence, which operates the site, declined to comment on the telephone and did not immediately respond to an email.

Prime Minister Yoshihide Suga said on Wednesday Japan aims to finish vaccinating everyone who wants a shot by October-November. That may require about 1 million injections a day.

"I want to explain to the G7 about our measures to tackle infections and our intention to hold a safe and secure games and win their understanding," Suga told reporters as he left his residence in Tokyo for a G7 meeting in Britain.