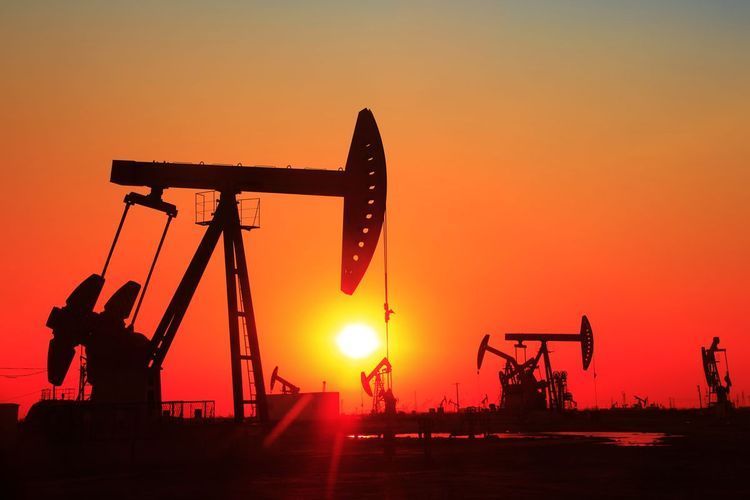 The Organization of the Petroleum Exporting Countries and their allies are expected to announce an agreement to reduce crude oil output further this week, even as the group, collectively known as OPEC+, struggles to see full compliance from all of its members, APA reports citing The Wall Street Journal.

A committee of oil producers led by Saudi Arabia and Russia recommended on Thursday that the group deepen their current oil production cuts by 500,000 barrels a day, The Wall Street Journal reported, citing officials from the Organization of the Petroleum Exporting Countries. The committee is also pushing for improved compliance from countries such as Nigeria and Iraq, which have not fully met their quota commitments, the report said.

The reduction would come on top of the current agreement between OPEC and its allies, collectively known as OPEC+, which calls for cuts of 1.2 million barrels a day from late 2018 levels through March 2020.

The deal has yet to be ratified by OPEC+, and the group plans to meet in early March to review the deal and potentially extend it, according to a tweet from Herman Wang, managing editor at S&P Global Platts. OPEC members are holding a closed session meeting Thursday and members will officially meet with allied nonmember producers on Friday.