Head of the Community of Azerbaijan's Mountain Jews: We are on the right path and we will win 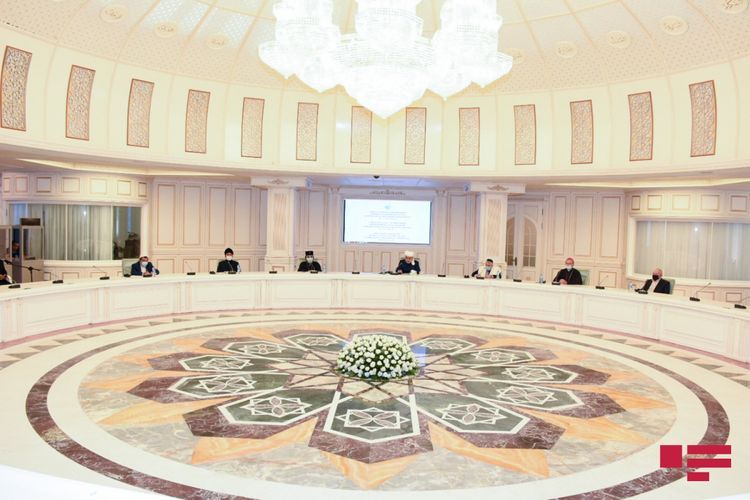 “This homeland is ours, these martyries are ours,” the Head of the Community of Azerbaijan's Mountain Jews, Milikh Yevdayev said at the joint press conference with religious confessions in Azerbaijan, APA reports.

Milikh Yevdayev noted that he visited the war areas on September 30: “I proudly felt the steadfastness of the people there, their unity with the Army and the Supreme Commander-in-Chief. A man was picking beets, a shell fell on the field. We said that a shell fell and the man answered, it does not matter, we have Army ahead. We appealed to Jewish organizations. We are on the right path and we will win. We pray in honor of the Supreme Commander-in-Chief, our Army. May our flag fly in the sky of Karabakh.”