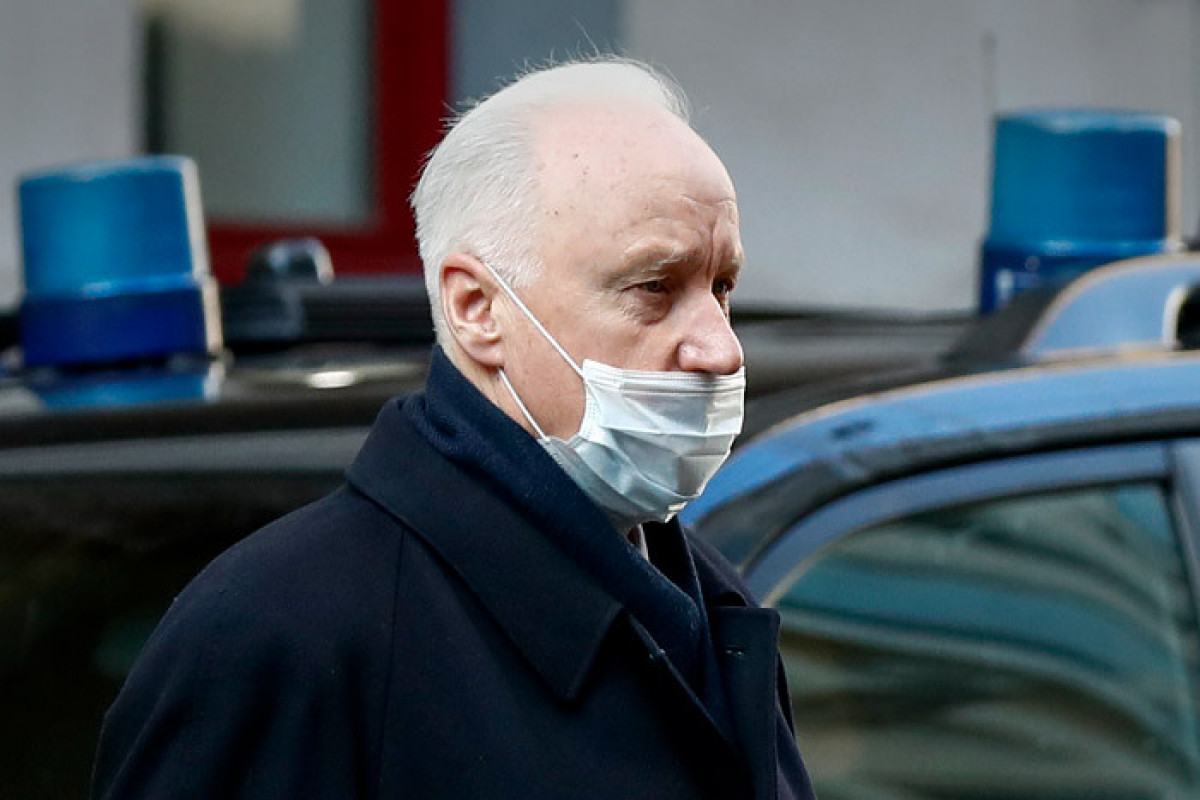 A video has been added.

The head of the Investigative Committee of the Russian Federation, Alexander Bastrykin, has managed to release a traffic inspector from Novosibirsk Oblast, who allegedly fatally wounded Vakil Abdullayev, said official representative of the organization Svetlana Petrenko, APA reports quoting Interfax.

"Today, on behalf of the chairman of the Russian Investigative Committee, the investigator changed the measure of restraint against the police inspector," Petrenko told reporters.

Earlier, he said that the Investigative Committee, which opened a case against a traffic inspector who fatally wounded Bastrykin Abdullayev with a pistol, had initiated an investigation into the Novosibirsk Region Investigation Department.

In addition, Petrenko said that a criminal case has been launched under Articles 318 and 319 of the Criminal Code of the Russian Federation (use of force against a public official; insulting a public official).

"Currently, two people suspected of violence against law enforcement officers have been detained," said a spokesman for the Committee.