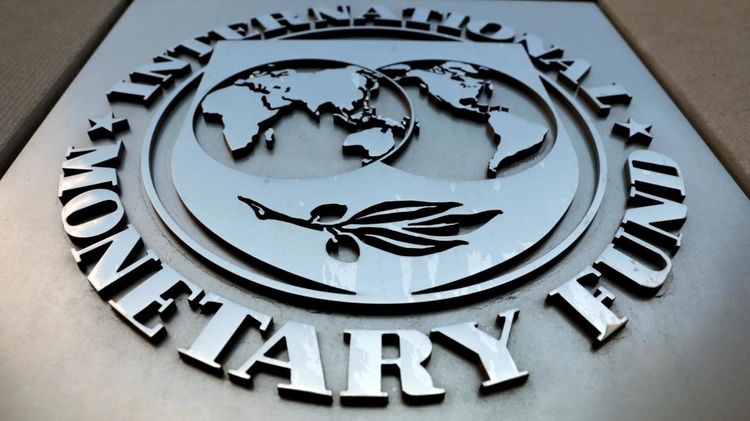 The International Monetary Fund sees a recovery in Georgia’s economic growth in 2021, after a 4% contraction this year due to the coronavirus outbreak, and stands ready to help the ex-Soviet country raise $1.6 billion from donors to finance balance of payments needs, an IMF official said, APA reports citing Reuters.

“Growth in 2021 is projected at 4%, supported by the lift in containment measures and the pick-up in trading partners’ growth,” Selim Cakir, the fund’s resident representative in Georgia, told Reuters.

The IMF said last week it expected Georgia’s gross domestic product (GDP) to decline by 4% in 2020, revising down its previous forecast for growth of 4.3%.

Cakir said that substantial decline in tourism revenues, which amounted to 20% of GDP in 2019, lower exports, remittances and consumption, as well as reduced capital inflows and investment, would contribute to a contraction in growth in 2020.

He said that deteriorating trade, halted tourism and weaker remittances were expected to widen the current account deficit to 11.3% of GDP, while the fiscal deficit was expected to temporarily widen to 8.5% percent of GDP in 2020.

The fund’s mission said last week it would recommend the executive board approve the disbursement of $200 million to the country to help the authorities meet urgent medical and socio-economic needs.

Cakir said another $215 million was expected to be disbursed in equal tranches in the fourth quarter of this year and in April 2021.

Cakir praised the Georgian government for taking measures aimed at softening the economic shock of the virus. The measures include imposing a moratorium on collecting property and income taxes in the hospitality sector, easing bank lending regulations and increasing spending on infrastructure.

“The authorities have mobilised financing from the IMF and other international partners to finance the increase in health and economic measures, and build buffers that would allow for additional policy response if downside risks materialise,” Cakir said.