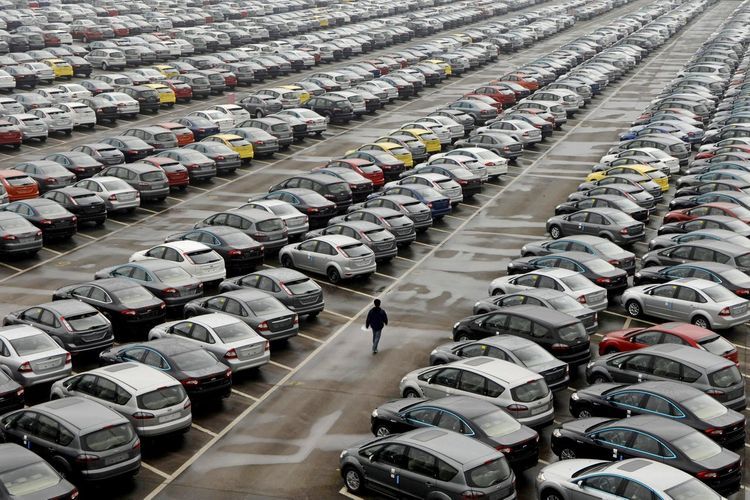 During January-November of the current year, the average sale price of cars decreased by  2.8% in comparison to the same period of the previous year, State Statistics Committee told APA-Economics.

However,  0.1% growth was recorded in the price of  cars in November in comparison to the previous month.

According to the official statistics, average sale price for a per car made up AZN 35 108 in November.