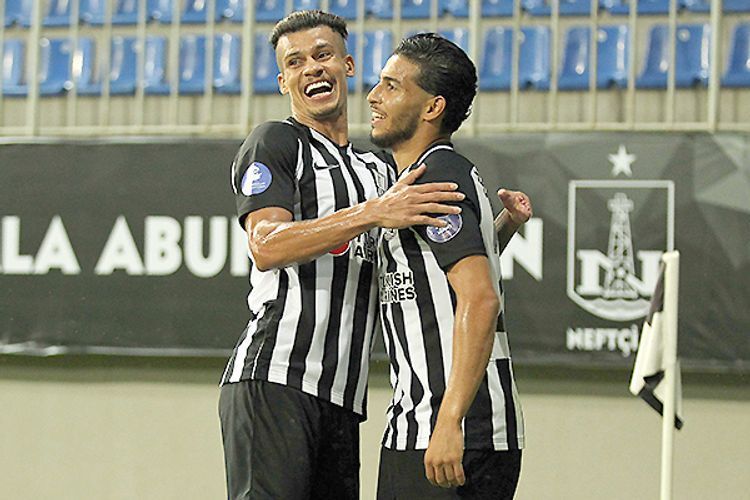 Another rival of Neftchi being then only football club of Azerbaijan that continues struggle in the European League has become known, APA reports.

The team that will face off the Baku club in II qualification stage was determined at the lot drawing held in Switzerland’s Nyon city.

The next rival of the club representing the capital city of Azerbaijan that defeated Shkupi (Northern Macedonia) at the home match with the score of 2:1 in I qualification stage will be Galatasaray (Turkey). The matches of this round will take place on September 17.

The match where the winner will be determined in one encounter will be held in Baku.

Note that on September 1, the lots will be drawn for the III qualification stage.