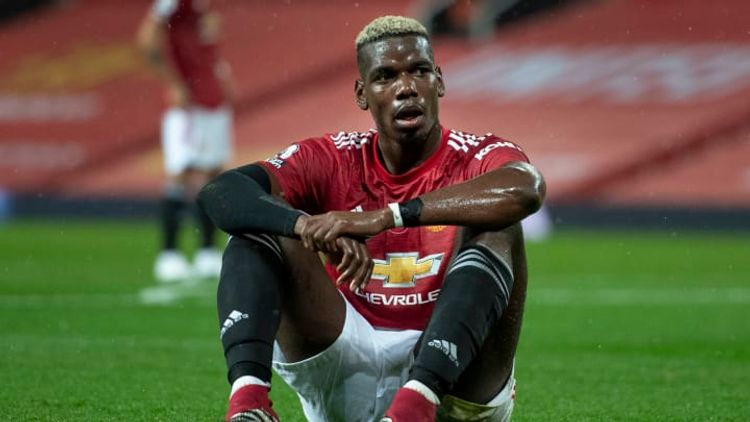 Paul Pogba joined Manchester United's youth system in 2009, and went on to make his debut for the senior team in 2011, before leaving for Juventus in 2012. At the time of his departure, Pogba was one of United's brightest prospects but cited a lack of game time as the reason for his exit.

At Juventus, Pogba developed into one of the best central midfielders in the world, helping the club win four consecutive Serie A titles, as well as two Coppa Italia and two Supercoppa Italiana titles.

During his time in Italy, Pogba established himself as one of the most promising young players in the world and received the Golden Boy award in 2013, followed by the Bravo Award in 2014. In 2016, he was named to the 2015 UEFA Team of the Year.

Paul Pogba's scintillating performances for Juventus convinced Manchester United to re-sign him in 2016, for a then world-record fee of €105 million. Pogba was touted to succeed Paul Scholes at Manchester United and was hyped up to be the dominant midfielder that the Red Devils desperately needed.