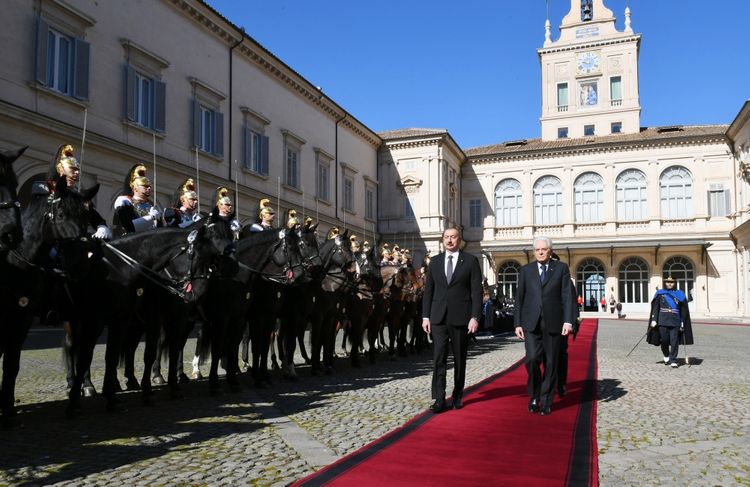 An official seeing-off ceremony has been held for President of the Republic of Azerbaijan Ilham Aliyev, who is in the Italian Republic for a state visit, APA reports.

A ceremonial guard of honor was arranged for the Azerbaijani President at the Quirinale Palace in Rome.

The national anthems of Azerbaijan and Italy were played.

The chief of the guard of honor reported to the President of Azerbaijan.

Azerbaijani and Italian presidents reviewed the guard of honor.

President Ilham Alyev was presented with a photo album including photos taken during his state visit to Italy. 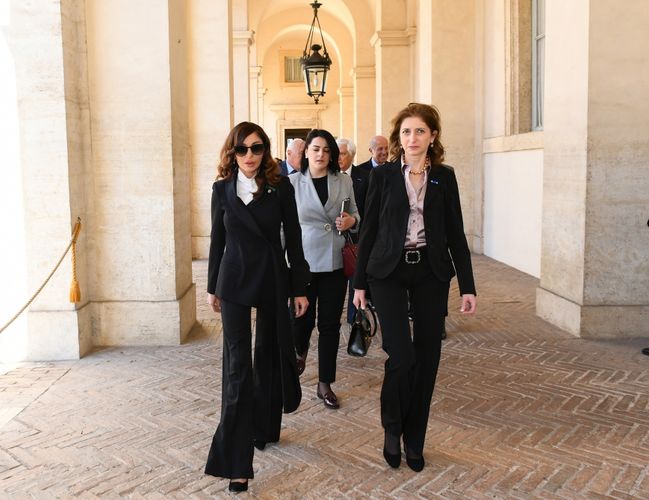 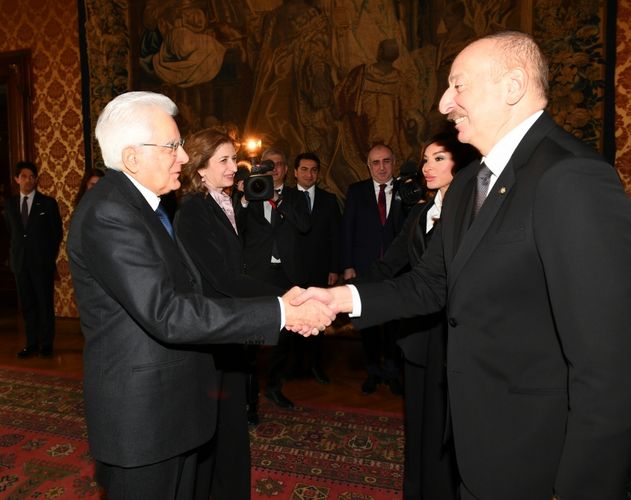 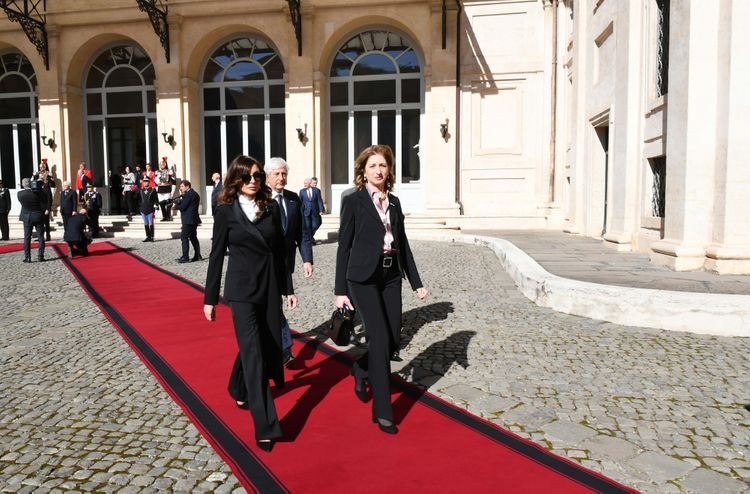 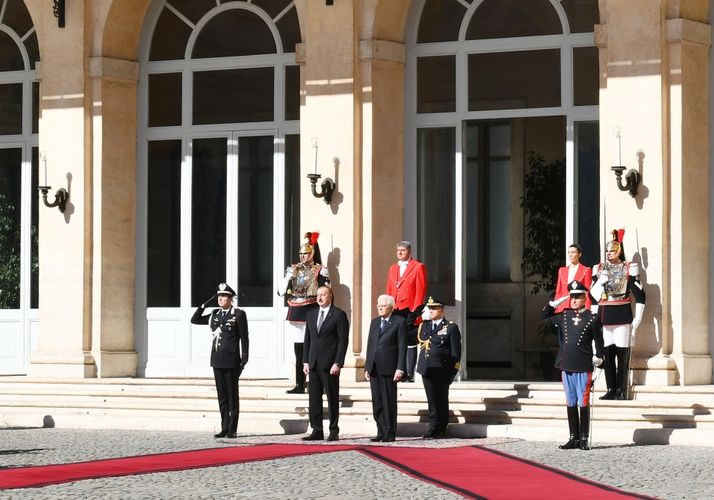 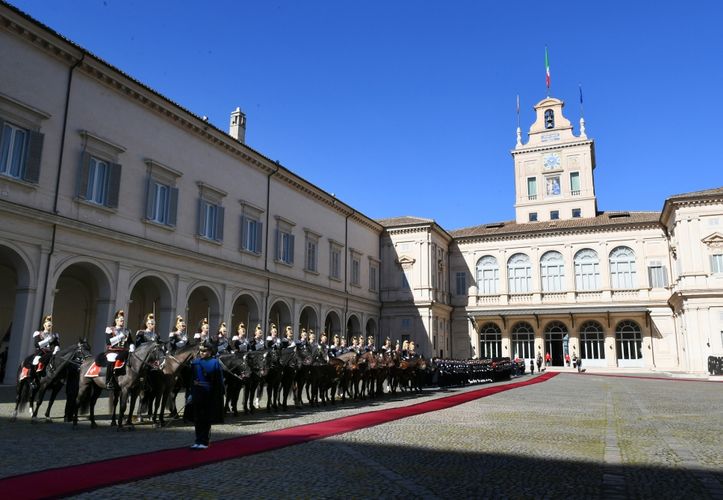 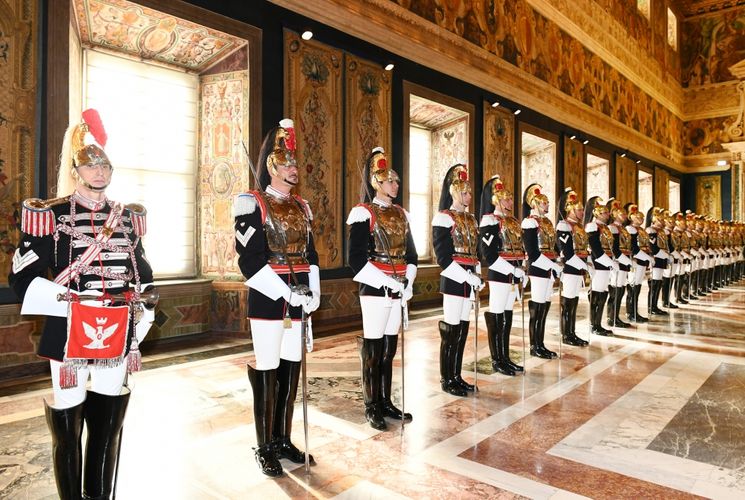 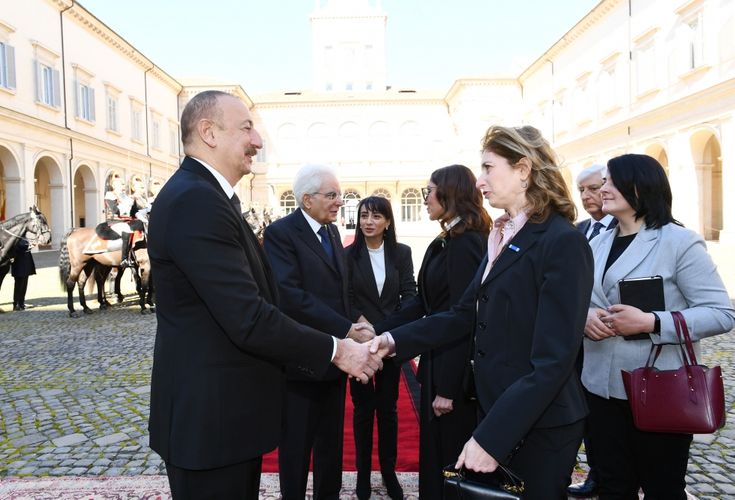 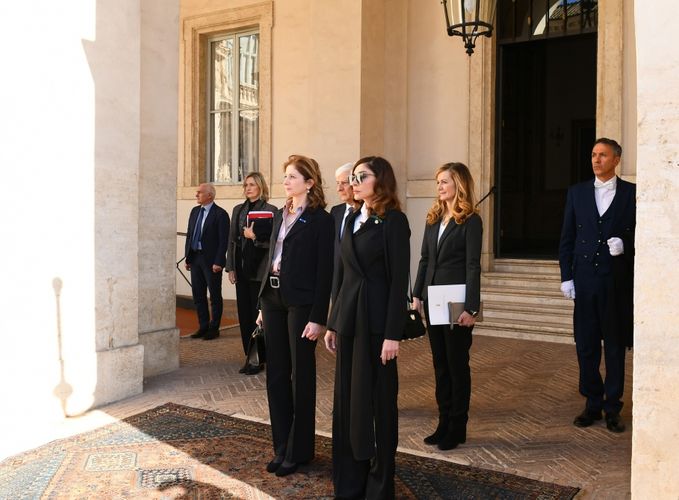 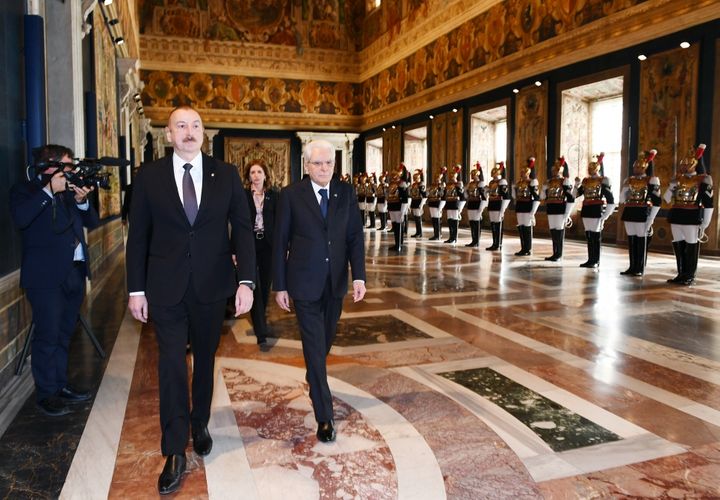 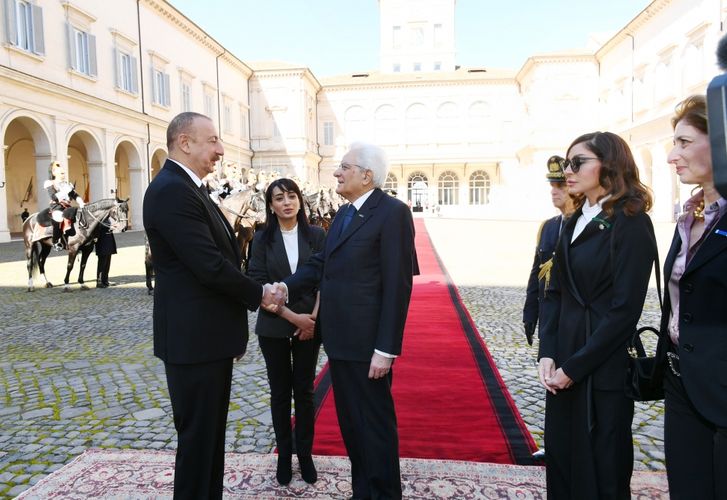 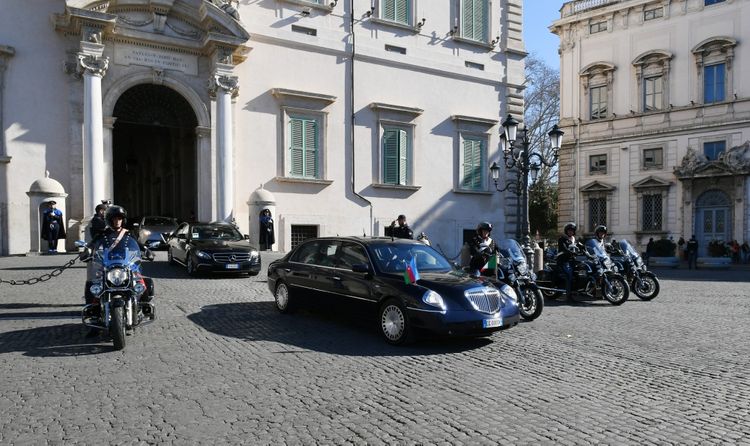 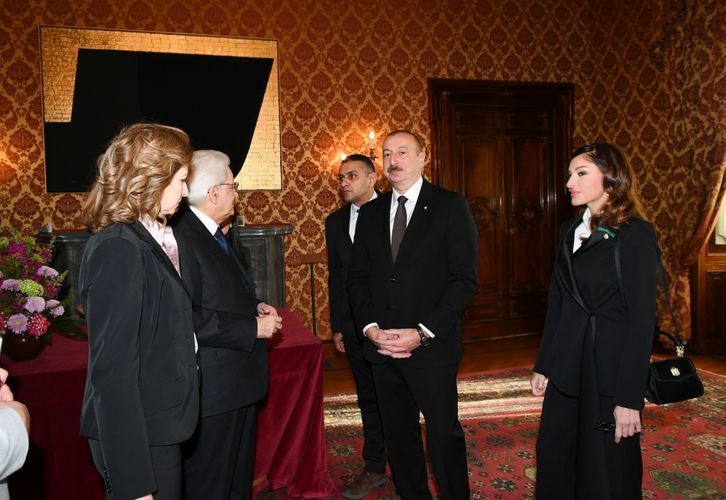 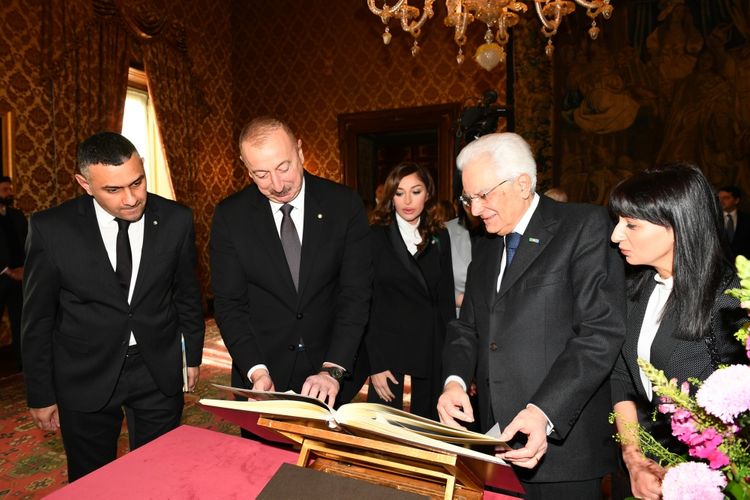