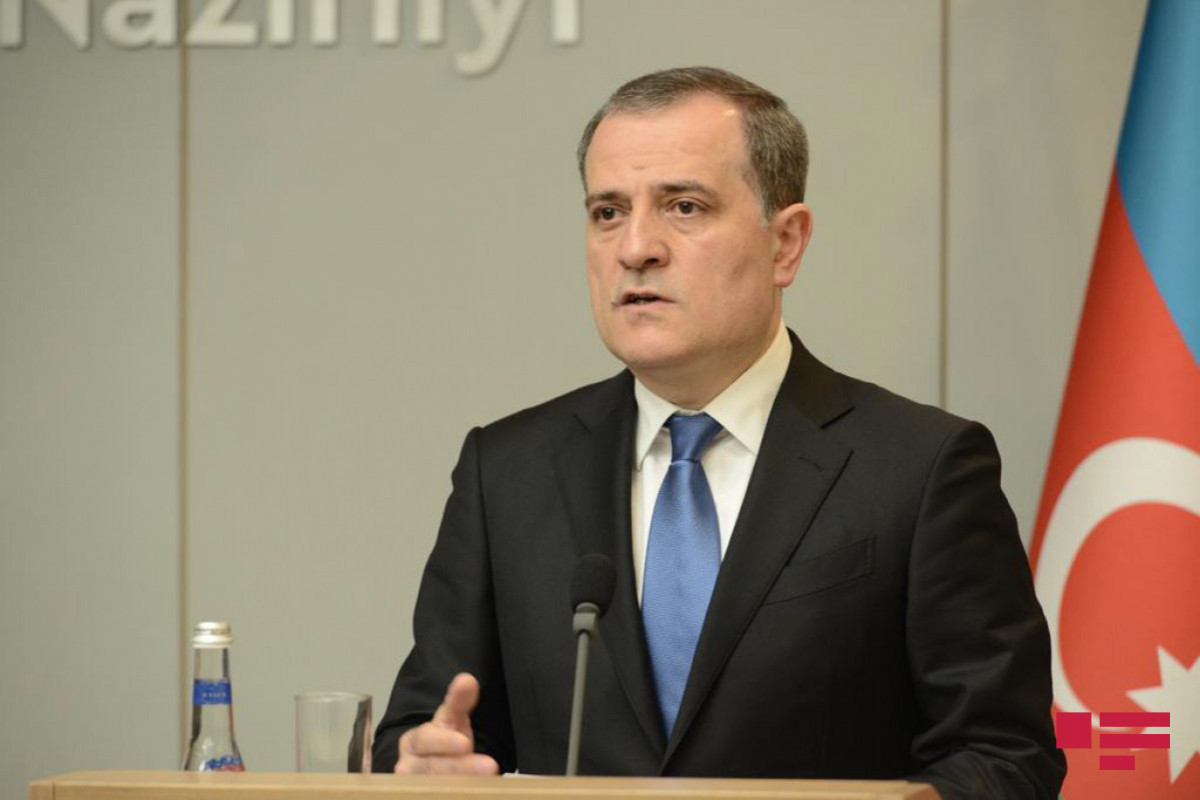 The FM noted that bilateral and multilateral relations have been discussed in the meeting with his Kyrgyz colleague: “Intensification of economic and trade relations from a wide-ranging meeting was in the center of attention. The trade turnover has increased by 65% in January-May of 2021 in comparison to the analogical period of the previous year. But, this can not be enough for us. Holding the meeting of the intergovernmental commission became the subject of the discussion. We consider that the transport and logistics, "East-West" transport corridor passing through Azerbaijan is interesting for the Kyrgyz Republic. The Foreign Minister of the Kyrgyz Republic met with the administrative leadership of the Alat Free Economic Zone”.

J. Bayramov noted that resumption of the air communication between two countries after the full normalization of the situation due to the pandemic and development of the humanitarian issues has been considered important: “The close cooperation between the two countries today within the framework of the international organizations, support of the mutual initiatives became the subject of the discussion”.