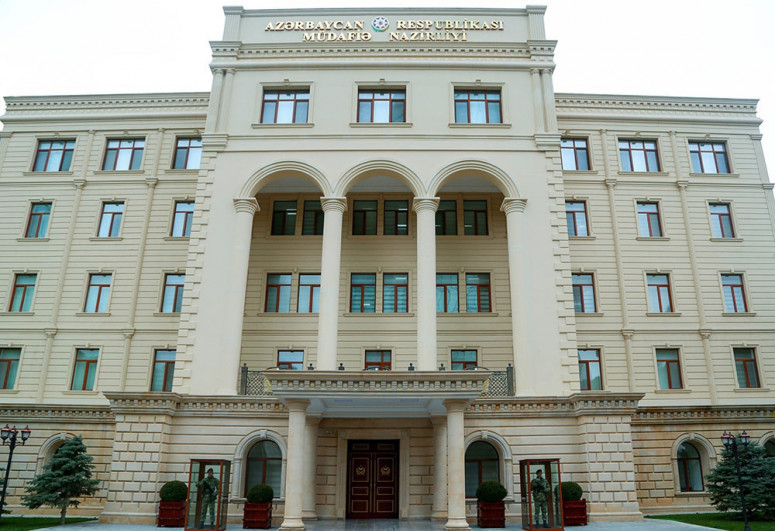 In accordance with the plan approved by the President of the Republic of Azerbaijan, Supreme Commander-in-Chief of the Armed Forces, Mr. Ilham Aliyev, on May 16, Azerbaijan Army conducts the exercises with the involvement of types of troops, the Ministry of Defence told APA.

The exercises that are held under the leadership of the Minister of Defense involve up to 15,000 military personnel, up to 300 tanks and other armored vehicles, up to 400 missiles and artillery systems of various caliber, multiple launch rocket systems, mortars, and anti-tank weapons, up to 50 military aviation assets, as well as unmanned aerial vehicles for various purposes.

In the exercises the main attention is focused on controlling troops, bringing them into the state of combat readiness and regrouping considering the combat experience gained during the Patriotic War, as well as on improving combat coordination and interoperability between the Army Corps, Rocket and Artillery Troops, aviation, and Special Forces.

During the exercise, which will last until May 20, the troops will also fulfill tasks to prevent provocations by illegal armed formations and conduct counter-operations to annihilate terrorists. 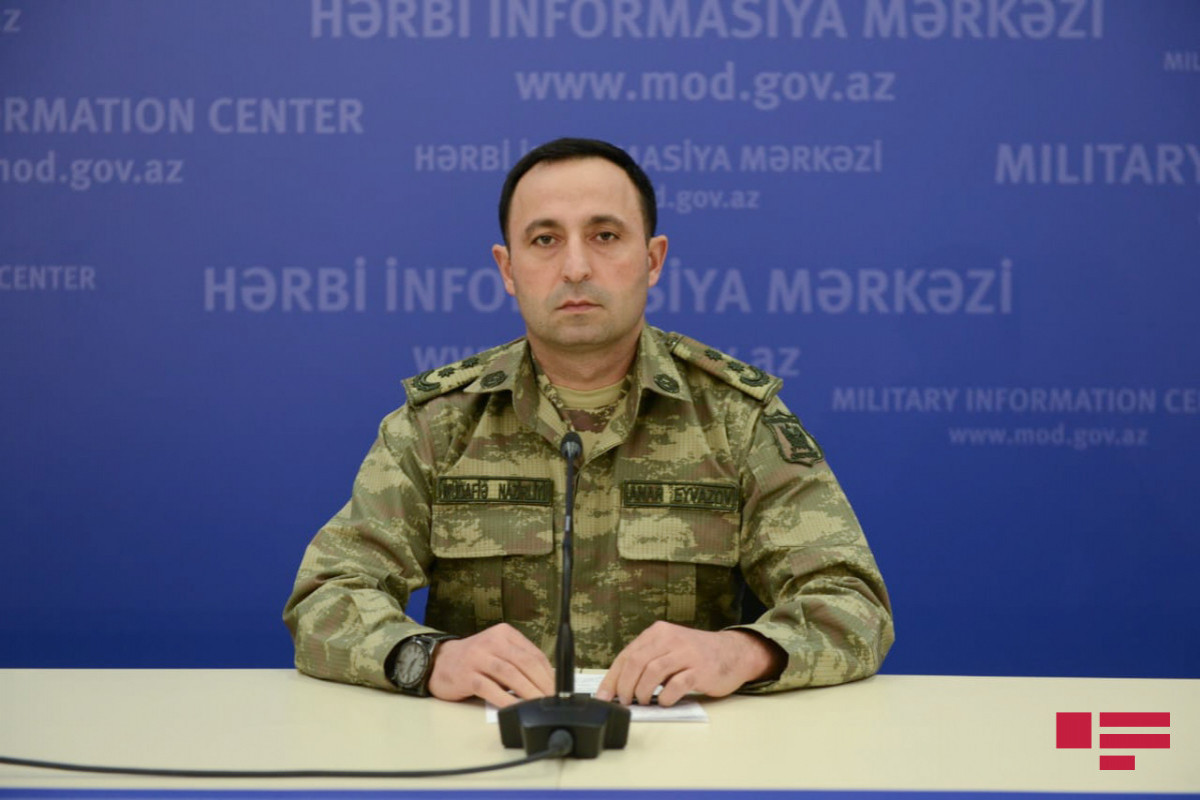 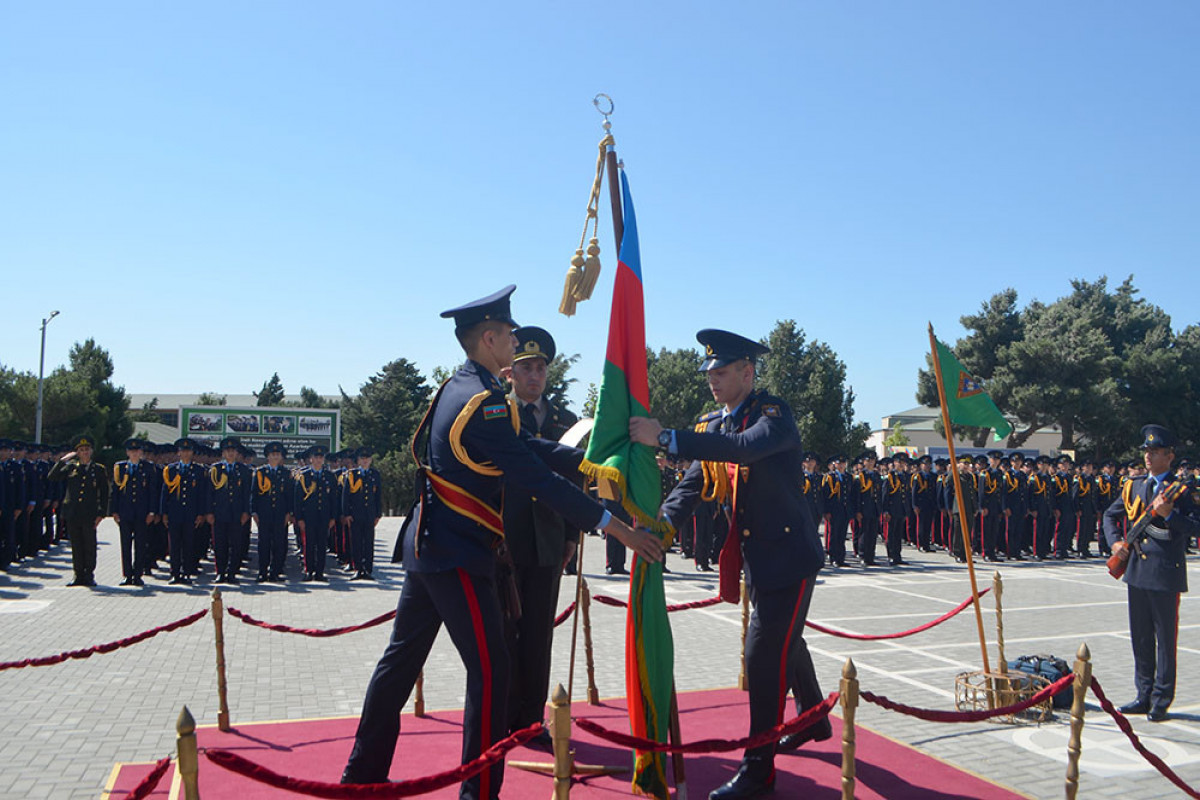 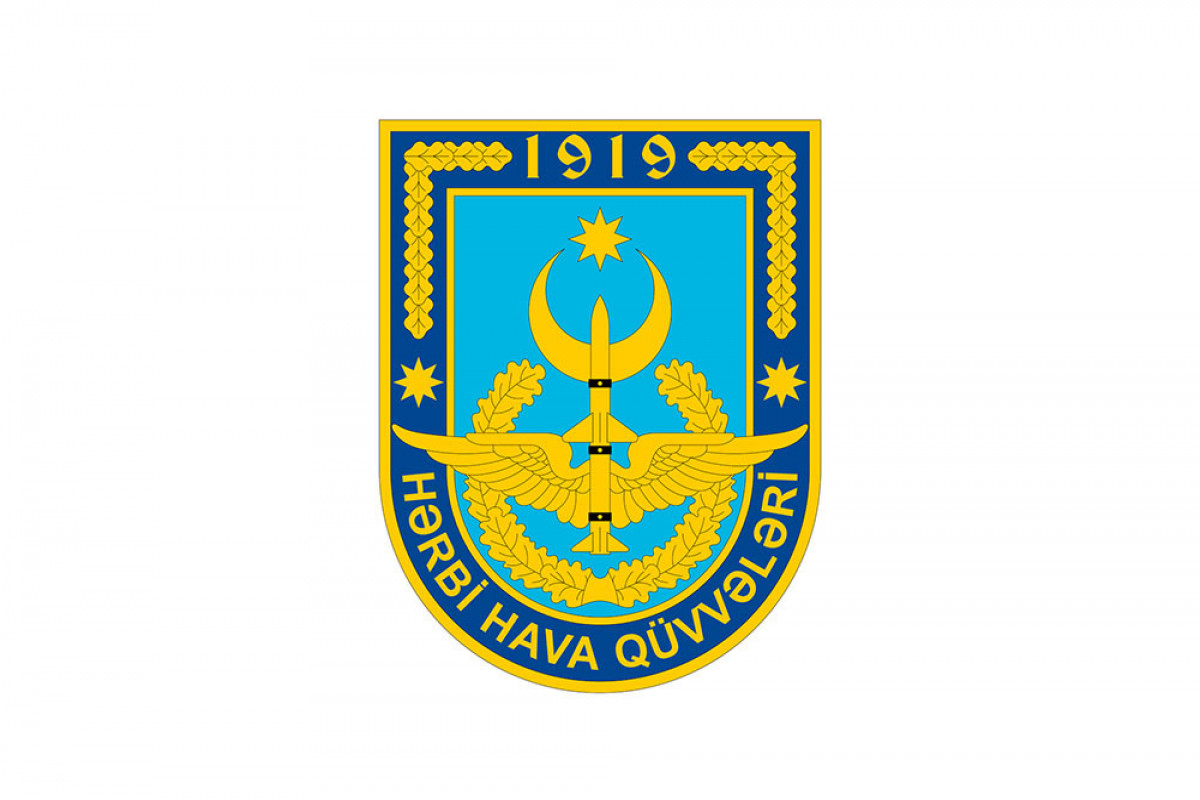 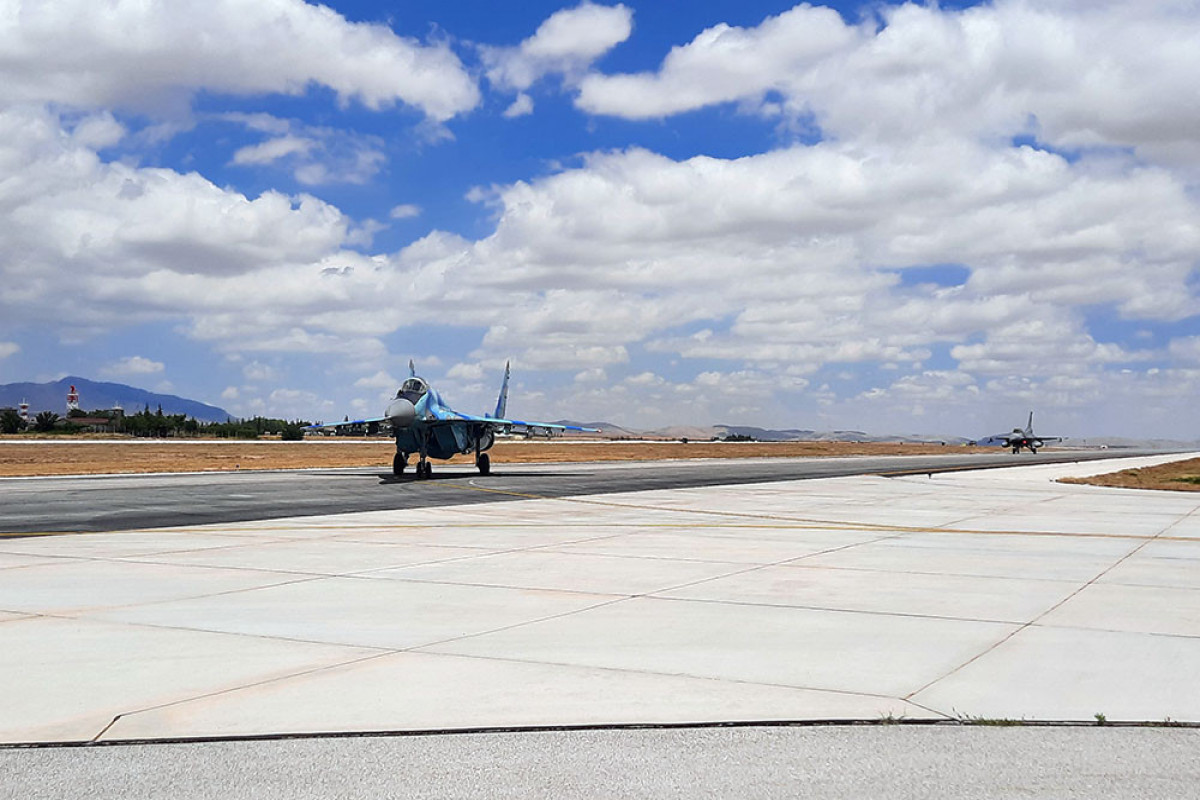 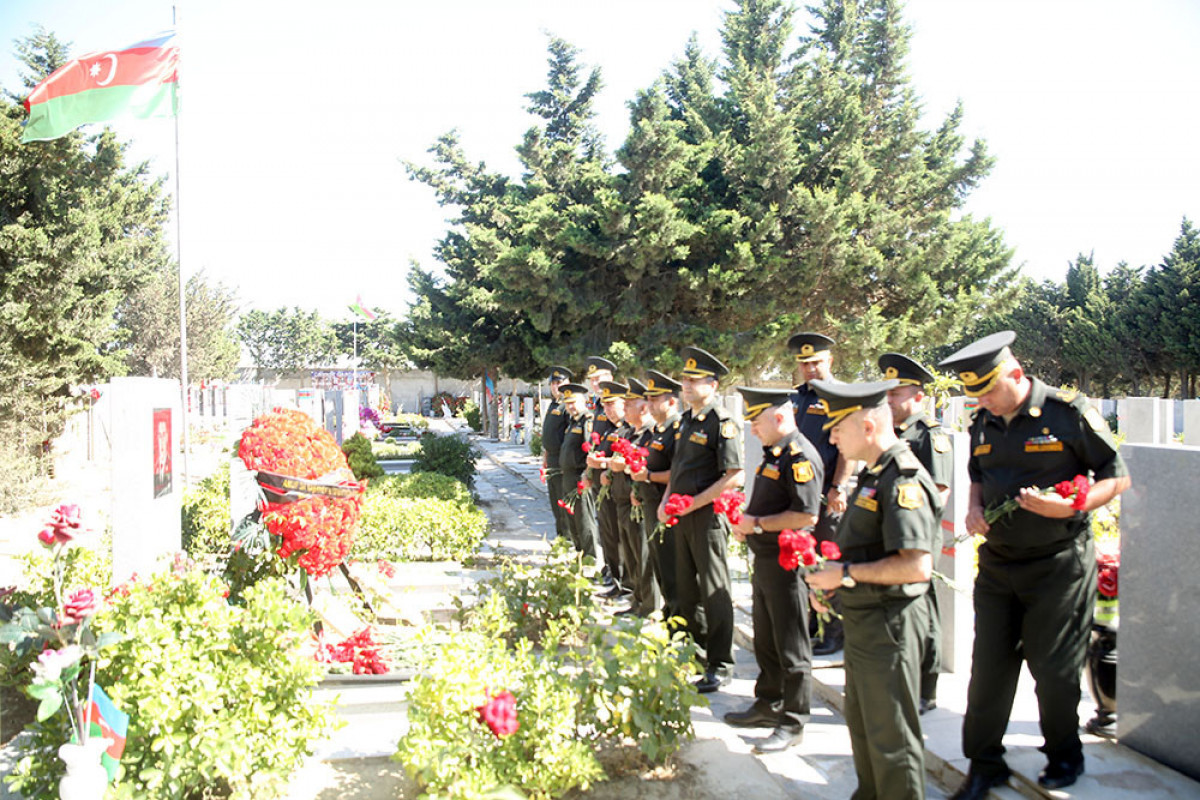 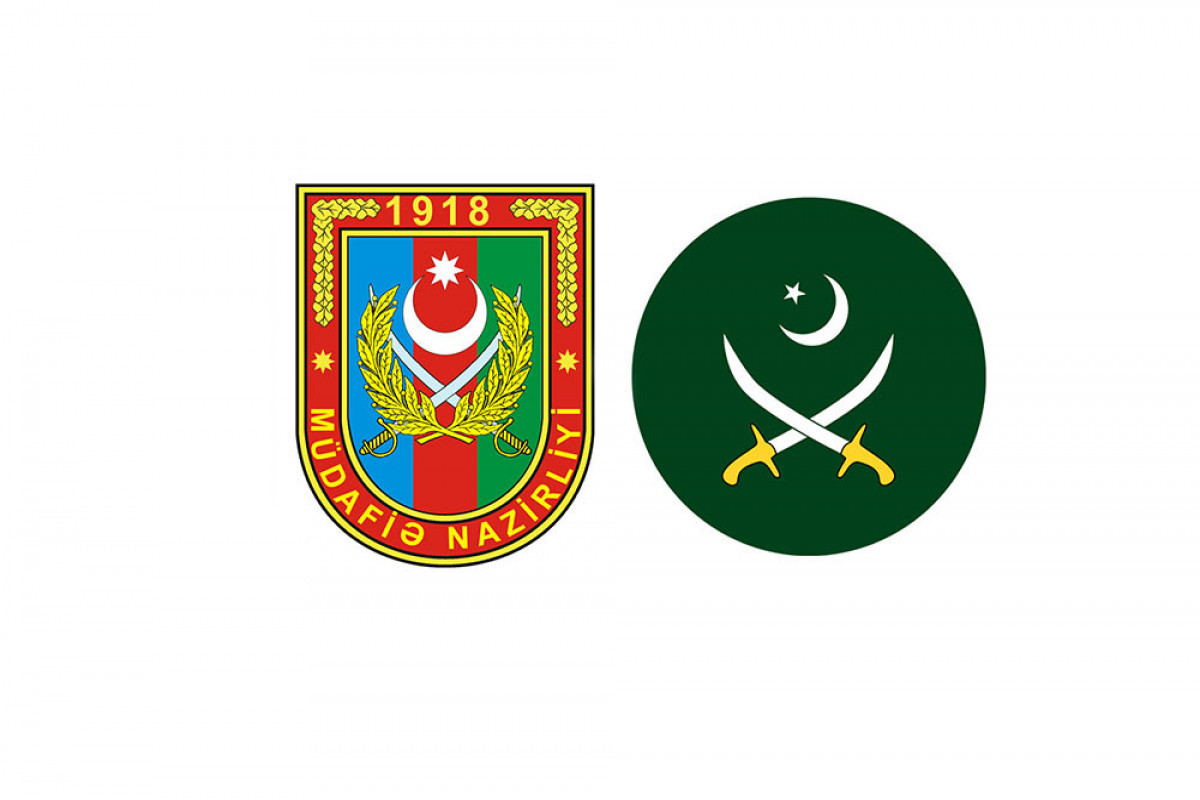