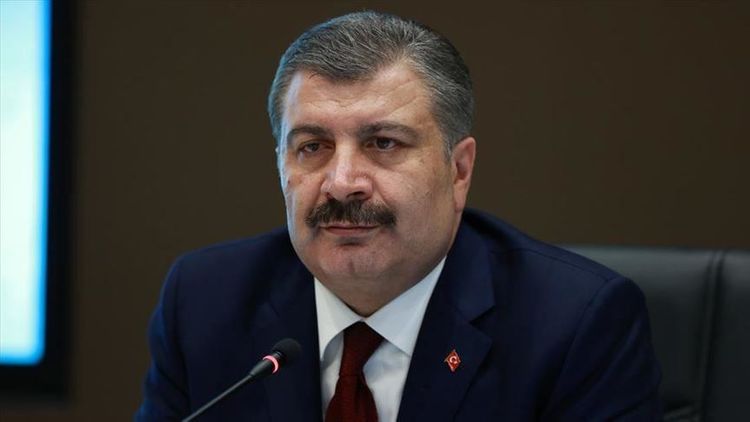 A total of 5,018 patients were discharged from medical care after recovering from the virus in the last 24 hours alone, making a total of 38,809 patients discharged, Fahrettin Koca announced on Twitter.