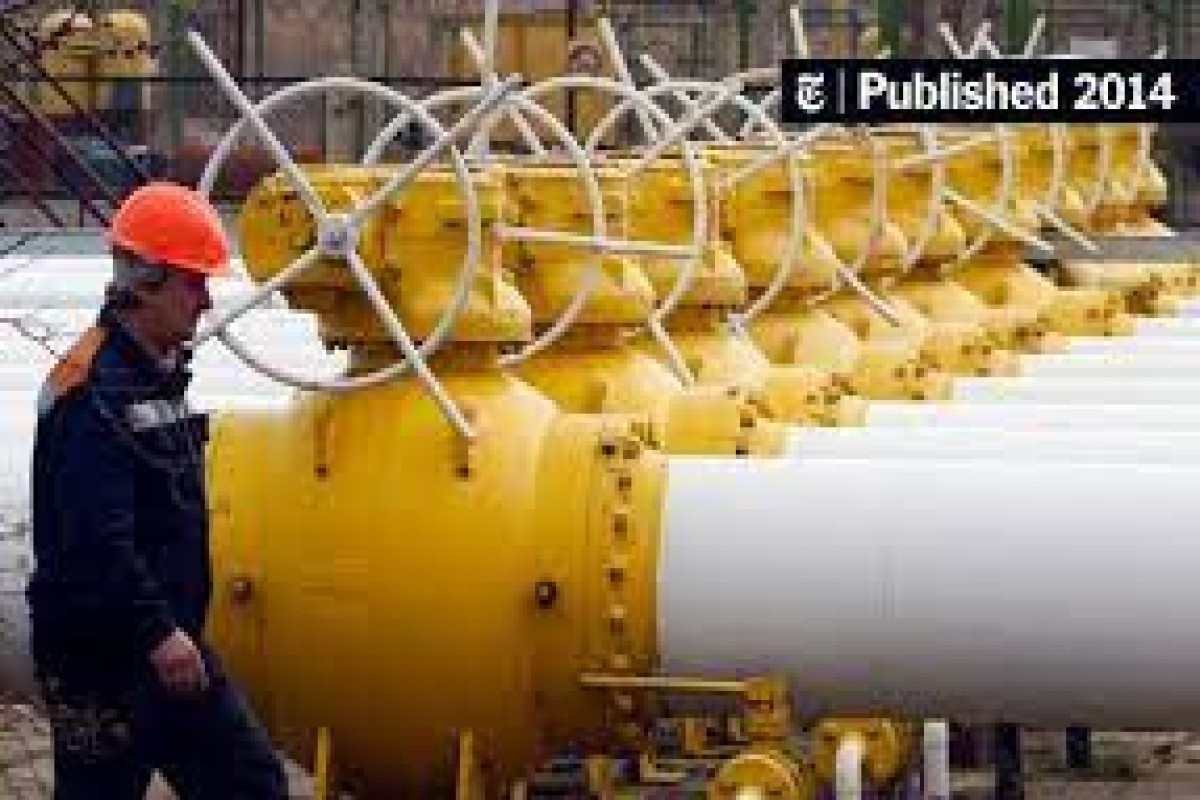 Turkish officials have asked Russia to delay a portion of Ankara’s payments due for natural gas, according to people familiar with the matter, as Turkey seeks to mitigate economic damage from higher energy prices, APA reports citing Blomberg.

Turkey’s state-run energy importer Boru Hatlari ile Petrol Tasima AS, or Botas, is seeking to postpone some of the payments to 2024, according to one of the people, who spoke on condition of anonymity as the payment discussions are private. The talks come on the heels of a deal between the two countries that permits Botas to pay 25% of its obligations in rubles rather than dollars.

It’s not yet clear whether the latest talks will result in any agreement, the people said. Botas and Gazprom, Russia’s state-run oil giant, declined to comment. Turkey hasn’t made a formal request to the company, which won’t discuss postponement until it receives an offer, according to a person familiar with Gazprom’s position.

Turkey’s heavy reliance on imported energy has added to pressure on its currency and budget. The Turkish lira has depreciated more than 28% against the dollar in 2022, the most in emerging markets after Argentina’s peso, and its trade deficit more than doubled in August from the same month a year earlier to $11.2 billion. 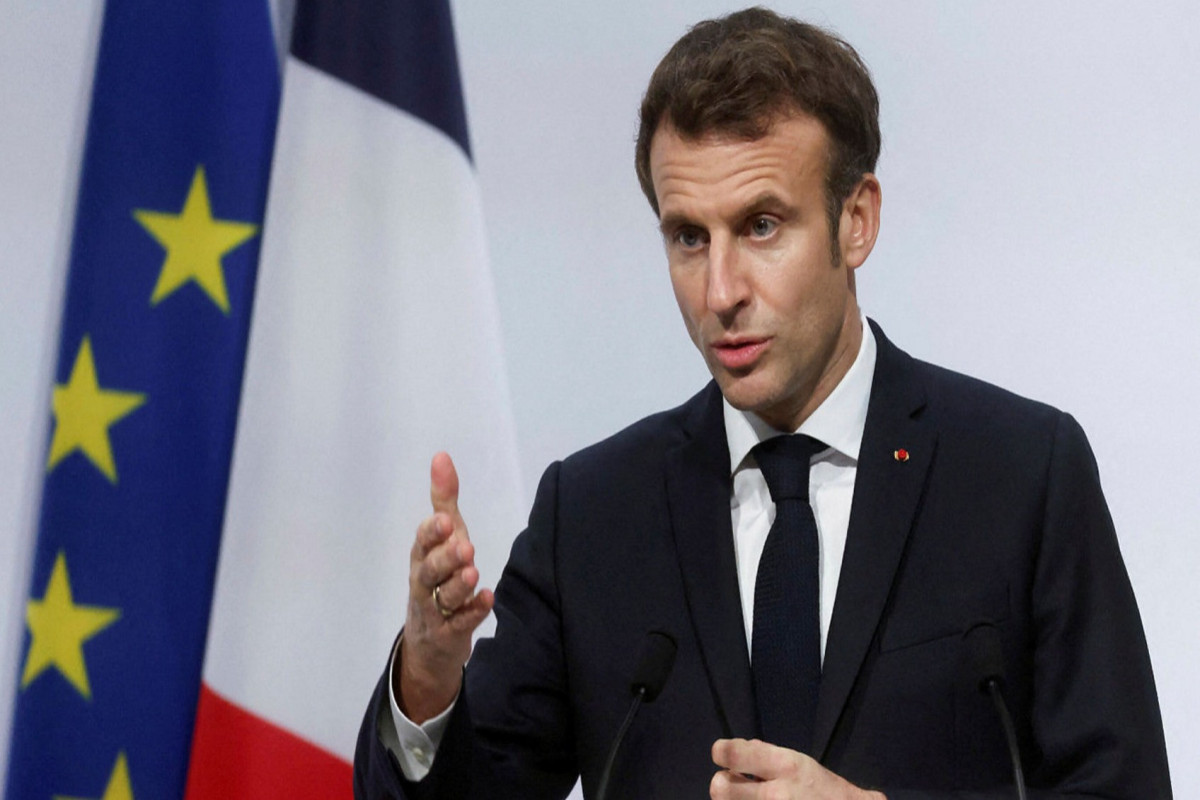